The best stars of the on-going 2022-2023 Philippines Football League season will banner the pool of the Azkals men’s seniors national team.

The squad announced its 44-man pool on Thursday, a month before the 2022 AFF Mitsubishi Electric Cup action unfolds in late December. 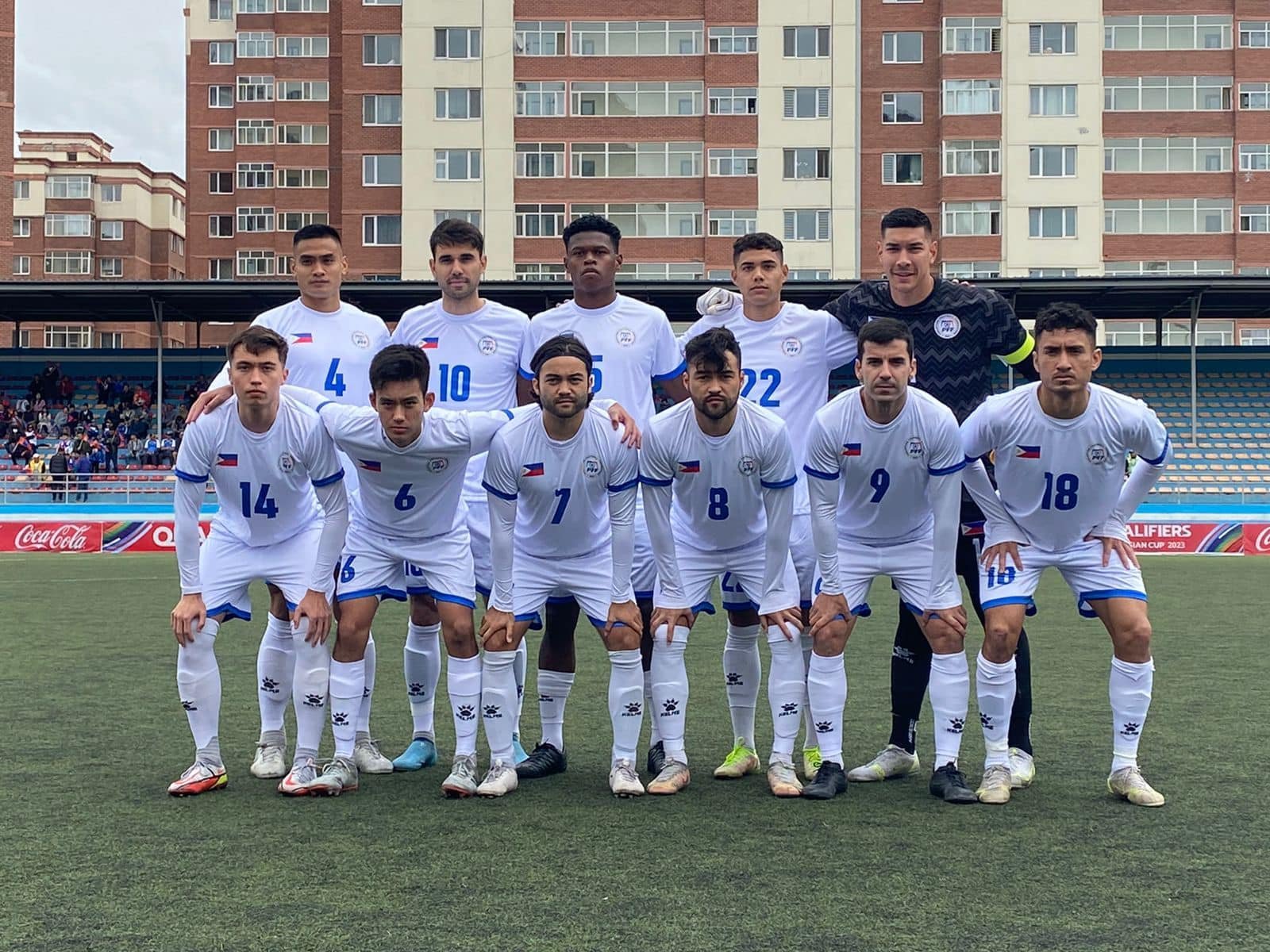 Notably, nine out of the 44 currently play for the Azkals Development Team (ADT) while current Birmingham City shot stopper Neil Etheridge was not included in the pool.

The Philippines is in Group A of the AFF championship, where it will open its campaign against Cambodia on the road on December 20.

It will then host Brunei on December 23 at the Rizal Memorial Football Stadium, before meeting powerhouse defending champion Thailand in Pathum Thani on December 26.

The Azkals will conclude their group stage assignments with Indonesia at home again on January 2, 2023.

The top two nations in each of the two groups will advance to the two-leg knockout semifinals.

The Philippines last qualified for the semifinals back in 2018, where it lost to eventual champion Vietnam, 4-2 on aggregate.