TAGUIG City — After over three months of intense seven-a-side football action, the women’s division of the AIA 7s Football League Season 6 has reached its finale.

It will be defending champion Kaya F.C. Iloilo looking to go back-to-back when it faces Manila Nomads Braves in the winner-take-all affair at the McKinley Hill Stadium this coming Sunday, November 20 at 6 p.m. 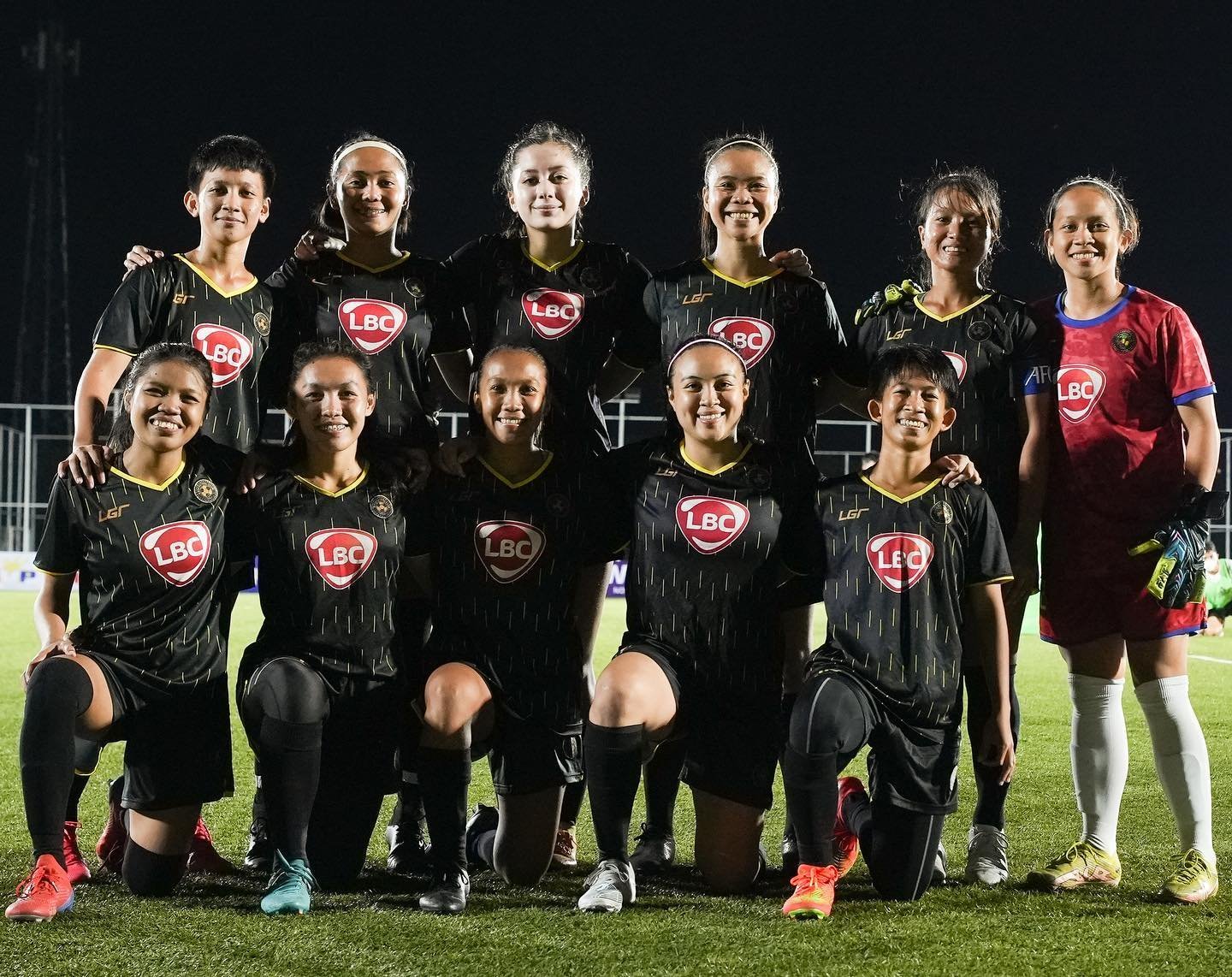 Interestingly, Kaya finished the elimination round with a 6-1 record with the only blemish coming against the Braves.

The women’s titlists edged Manila Nomads in the semifinals, 3-1 to book their return ticket to the final. Meanwhile, the Braves stunned Azzurri Verde, 1-nil via a golden goal in extra time in their own semis clash last week. The Braves are led by Ateneo de Manila’s Joyce Semacio, who also plays in the PFF Women’s Cup.

In the tightly-contested men’s division, the undefeated Sino FC (10-0) will go up against the upset-conscious and former three-time winners Rangers F.C. Philippines.

Sino defeated Spoly FC, 6-3, in the quarterfinals last week, after finishing the elimination round with a perfect 9-0 record on the strength of 26 goals scored against nine goals conceded.

The Rangers, meanwhile, looked in their ideal form in a 7-0 thrashing of the off-target Middle Beast.

Manila Digger had a more difficult time as they slipped past a Maharlika Manila side that was full of fight, 3-2.

The big surprise of the quarterfinals was Manila Stars’ 4-2 upset of erstwhile men’s division one leader, Manhur Fatima, 4-2.

Manhur Fatima was running second to Sino FC all season long but lost steam late in the elimination round that allowed Manila Digger to boogie up to second spot.