With the spotlight in the fourth window of the FIBA World Cup Asian Qualifiers belonging largely to Jordan Clarkson and Kai Sotto, another Gilas Pilipinas stalwart has gotten the attention of former national team player Marc Pingris. 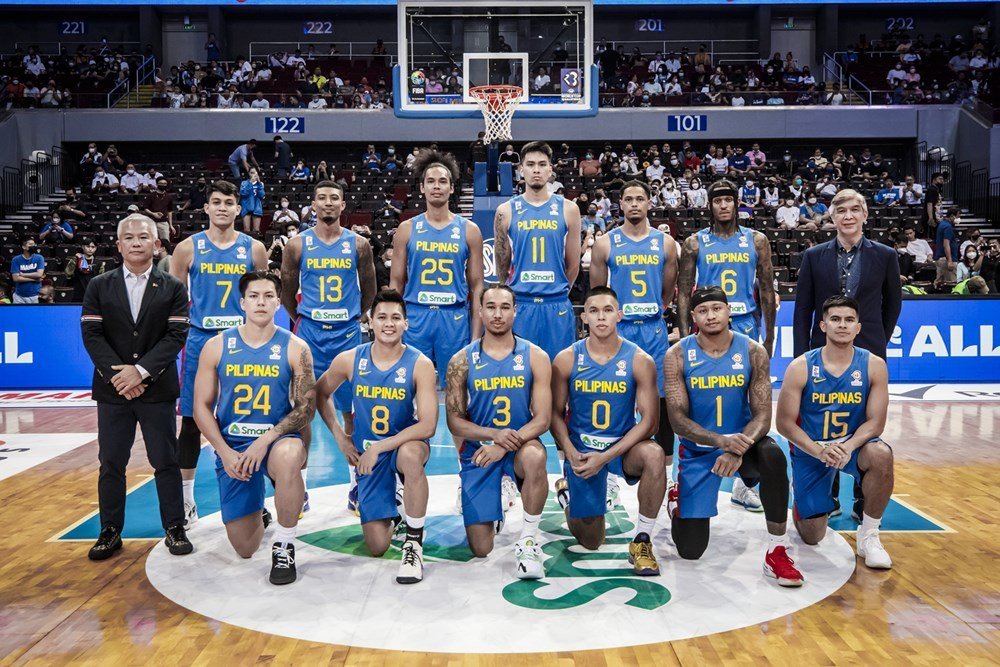 Oftana, a 6-foot-5 wing man out of San Beda, played just above 10 minutes but was efficient in the time he was on the floor. The third overall pick of the 2020 PBA Draft scored six points and was a plus-14.

It was a stark improvement from Oftana’s quiet scoreless performance against Lebanon last Friday.

More than the stat line, it was Oftana’s intangibles that drew the respect of Pingris, being a player himself known for his heart and hustle. 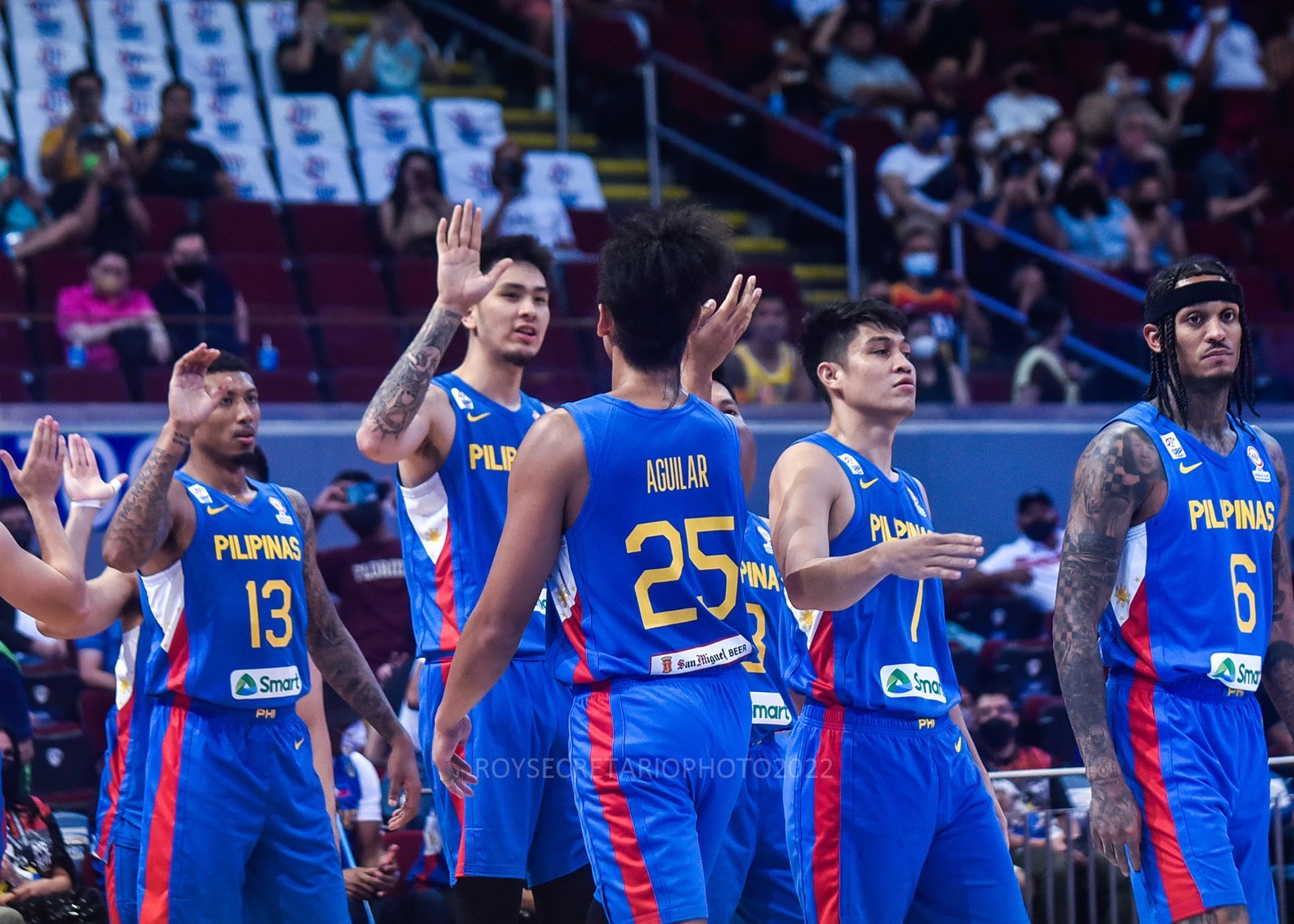 As a piece of advice not only for Oftana but also the younger members of the squad, Pingris hopes they carry the same work ethic and commitment as he and his batchmates did, back when Gilas returned to the FIBA World Cup in 2014 and had a valiant showing.