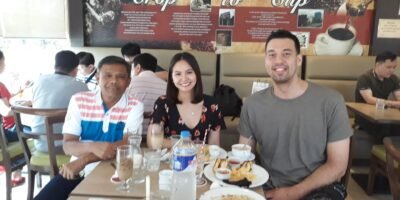 Satur, he with the stoic look and obedient foot soldier, passed away at the age of 76. He wasn’t waylaid by COVID but Satur, whose surname is Mamararlo, fell prey to a dreaded lung disease. 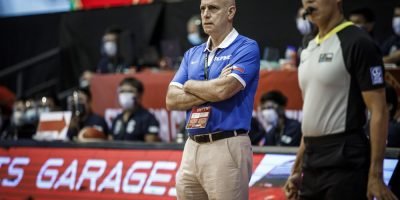 Gilas Pilipinas is considering playing in the PBA as a guest team during the league’s second conference, per a report by PhilStar. 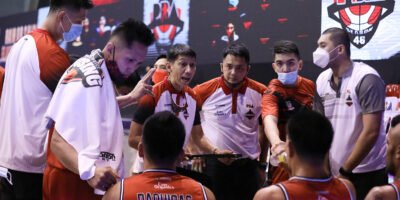 In PBA history, the Walk-Tall Jeans/Crispa Redmanizers own the longest winning streak at 19 games. It happened during the All-Filipino Conference (third conference) of the 1980 season from September 30-December 9. 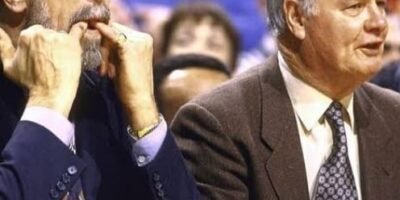 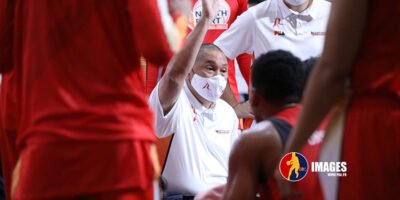 After the NorthPort Batang Pier picked up a crucial 91-88 overtime win over the Rain or Shine Elasto Painters on Sunday, head coach Pido Jarencio made it clear he has never been involved in anything controversial throughout his basketball career both as player and coach. 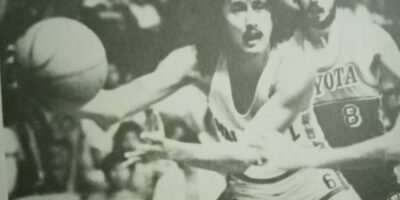 Believe it or not, there have been a few instances in Philippine basketball history where a renowned athlete did not shoot the rock with his natural hand, meaning he grew up as a left-hander but subsequently turned to his right when playing ball. 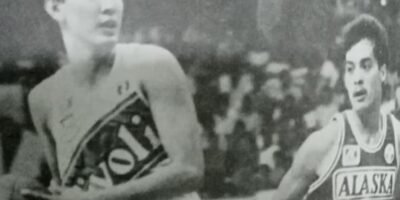 In the PBA’s 46-year existence, only 11 “homegrown” Filipino roundballers have chalked up 50 points or more in a single contest during their pro tenures. 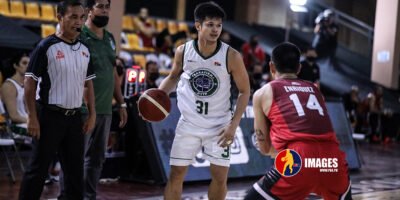 With a 96-84 win over Blackwater Bossing on Sunday, the Terrafirma Dyip have suddenly become unstoppable with a three-game winning streak in the 2021 PBA Philippine Cup. 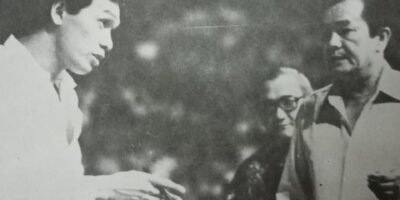 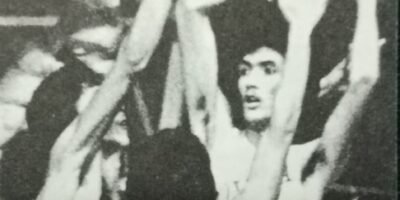 In the opening game of the best-of-five finals in third conference (Invitational), Crispa blasted Toyota, 129-101, as the Tamaraws played without Ramon Fernandez, Abe King and Ernesto Estrada. The three were benched by head coach/team manager Dante Silverio, who had returned to the bench midway through the second conference for “not playing their best.”