Gilas Pilipinas Women averted a late-game meltdown, relying on key baskets from its main guns to oust Syria, 92-86 on Saturday in the 2022 FIBA Asia U16 Women’s Championship Division B at the Prince Hamza Sporting Hall in Amman, Jordan.

Gilas blew a 78-65 lead early in the fourth quarter, as Syria fought back and tied the game at 82 apiece with just over two minutes to play. 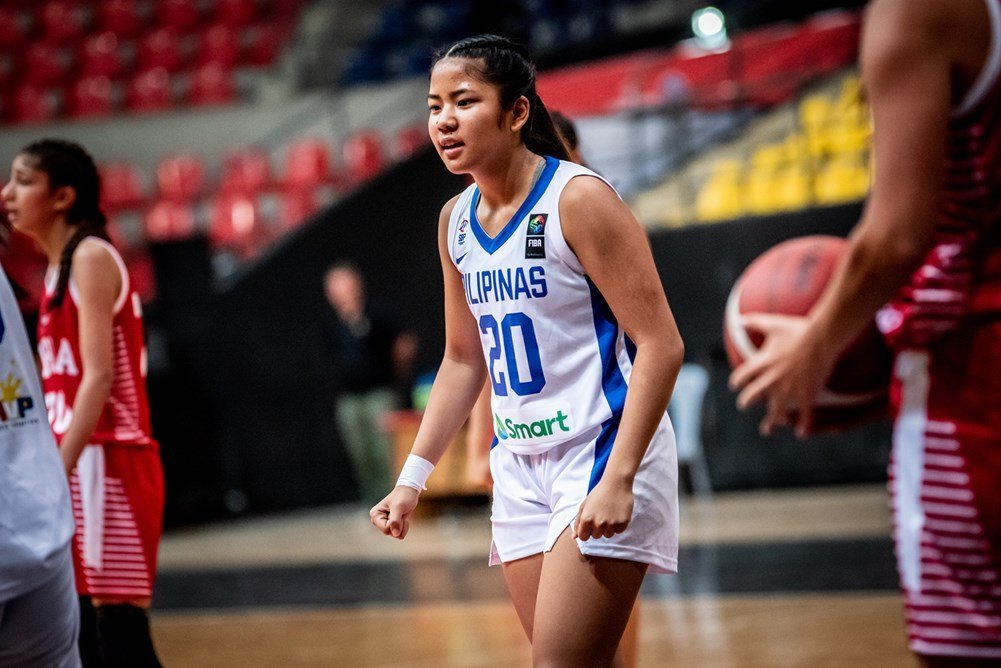 Fortunately, Gabby Ramos converted a three-point play while Kristan Yumul knocked down a triple in the next possession.

Later on, Kailah Jade Oani made a layup that stretched the lead up to 90-84 with only 50 seconds in regulation.

Yumul was a scorching-hot 9-of-14 from three-point range, finishing with a tournament-high 33 points overall.

Ramos had 21 points and 14 boards for her second straight double-double, while Naomi Panganiban added 13 points, six rebounds, and eight assists.

Although Syria shot slightly better from the field at 40.5 percent compared to the Philippines’ 39.1 percent and had a 57-49 rebounding edge, head coach Julie Amos’ girls made seven more threes, spelling the difference in the contest.

Gilas will wrap up its group stage schedule against Samoa, which has a 1-1 record after two assignments.