Gilas Pilipinas Women moved one win away from a gold medal repeat after conquering Singapore, 88-61 on Saturday in the 31st Southeast Asian Games Vietnam 2021 women’s 5-on-5 basketball tournament at the Thanh Tri Gymnasium.

Clare Castro had a team-high 15 points on 5-of-6 shooting, Janine Pontejos and Khate Castillo added 14 points each, while Angelica Surada came off the bench for 11 markers and seven rebounds as the nationals improved to 4-0 in the team standings. 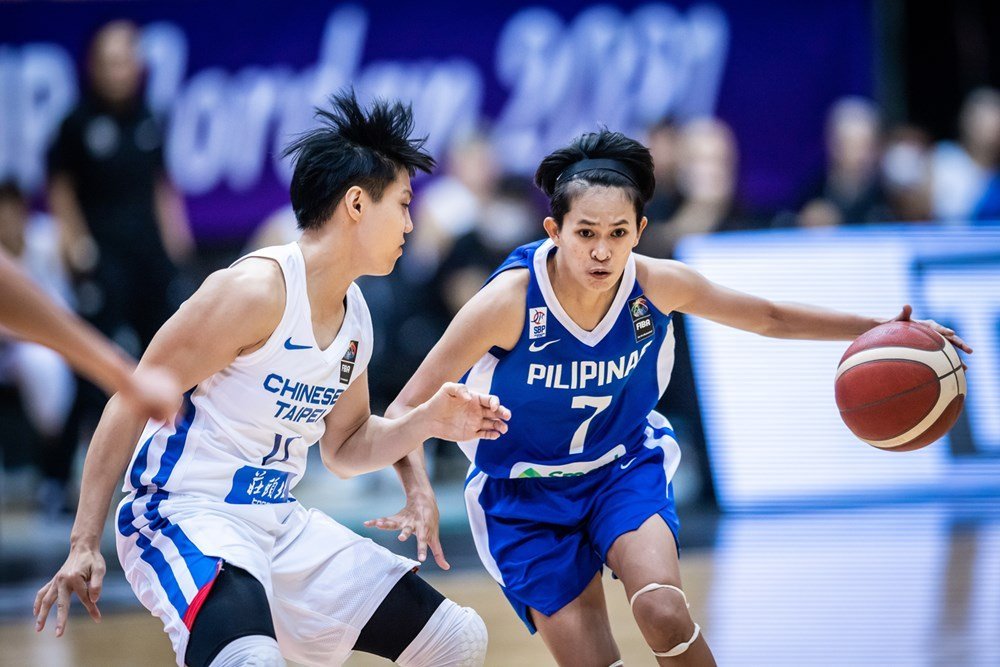 Pontejos and Castillo combined for half of Gilas Women’s 12 triples, as the Philippines’ doubled Singapore’s assists total, 22-11. The Philippines also had 33 points off 28 Singapore turnovers.

The defending women’s basketball gold medalists unloaded a 16-0 run in the second quarter that pushed the lead up to 32-6, allowing them to control the game.

A win by Vietnam over Malaysia later in the day will hand the Philippines their second straight gold in the category.