After the NorthPort Batang Pier picked up a crucial 91-88 overtime win over the Rain or Shine Elasto Painters on Sunday, head coach Pido Jarencio made it clear he has never been involved in anything controversial throughout his basketball career both as player and coach.

Jarencio made the statement days after NorthPort’s setback to Magnolia, where Calvin Abueva hit the game-winner. 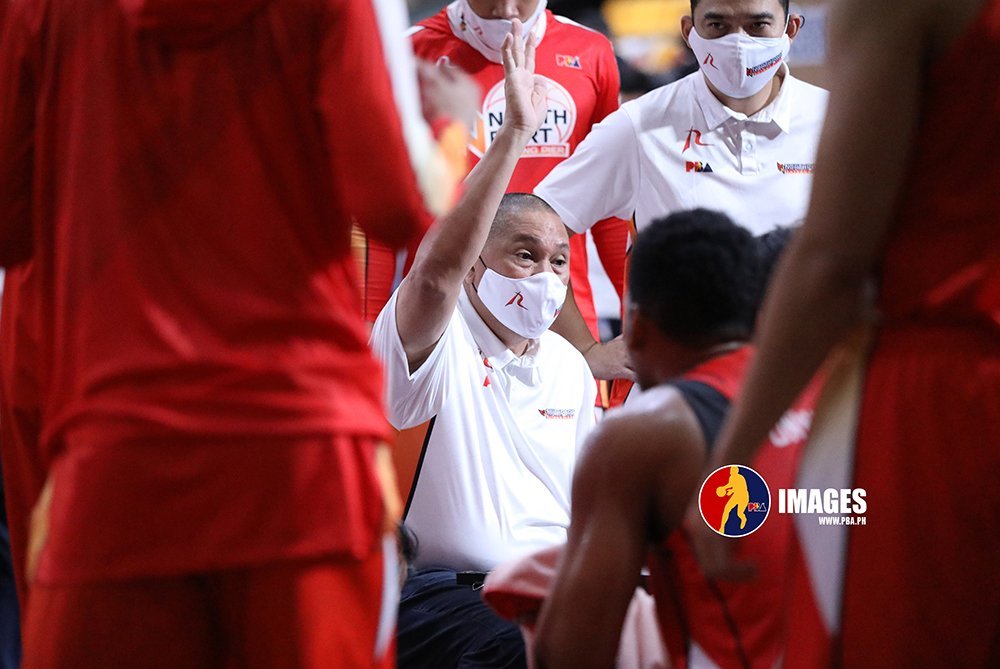 PBA netizens were quick to point out a last-second substitution wherein the Batang Pier subbed Greg Slaughter, who was then tasked to defend Hotshots inbounder Rome Dela Rosa.

Sidney Onwubere instead defended the inbounds pass; Dela Rosa was eventually able to find Abueva, who made the game-winning one-hand shot.

Jarencio had already owed up to the coaching miscue, as Slaughter, in retrospect, would probably have confused Dela Rosa more or blocked his vision and passing ability with the 7-footer’s size.

The Batang Pier are 5-5 in the team standings, good for the 7th seed in the playoffs so far.