PBA’s 2021 top overall pick Joshua Munzon will be out of the rest of the Philippine Cup season, Terrafirma Dyip head coach John Cardel confirmed through an ESPN5 report.

Munzon sustained a dislocated left pinky finger during the Dyip’s battle against Magnolia Hotshots last month, even posting a video on social media showing how nasty the injury was as his bone was showing. 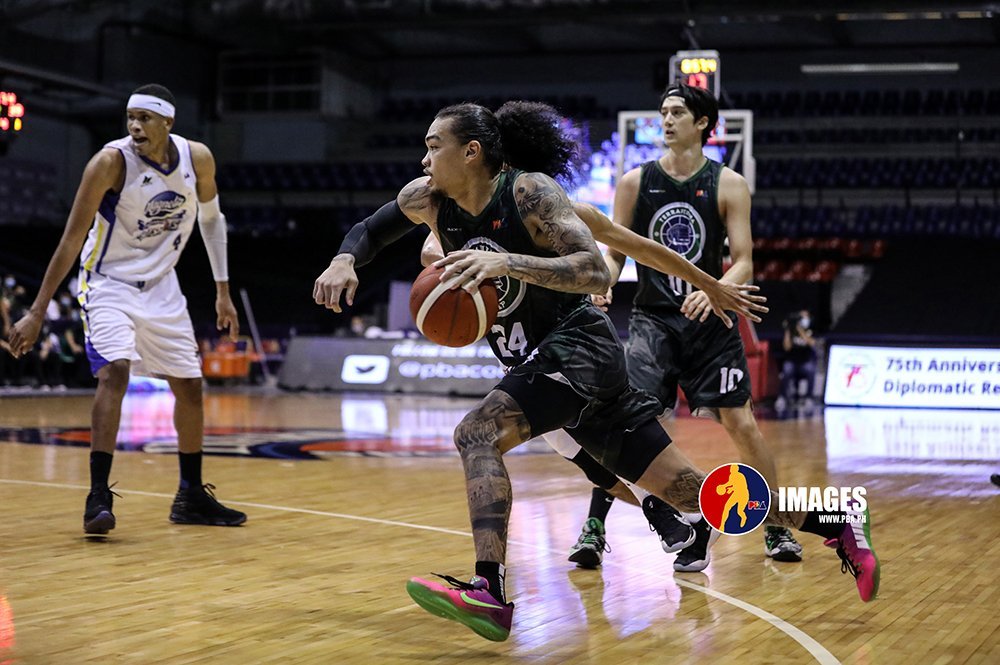 The 6-foot-4 wing man out of Cal State LA averaged over 11 PPG in his first four games for the PBA franchise.

Munzon is a former ASEAN Basketball League heritage import and one of the best 3×3 players from the country before entering the PBA draft.

He also saw a stint in the PBA D-League with AMA, where he torched the hoops with multiple 30-point outings.