Richard “Dickie” Bachmann will be the commissioner of the University Athletic Association of the Philippines (UAAP) Basketball Tournaments.

Bachmann went to De La Salle University from 1986 to 1991, graduating with a Bachelor of Science degree in Commerce, Major in Business Management. He also played for the Green Archers. 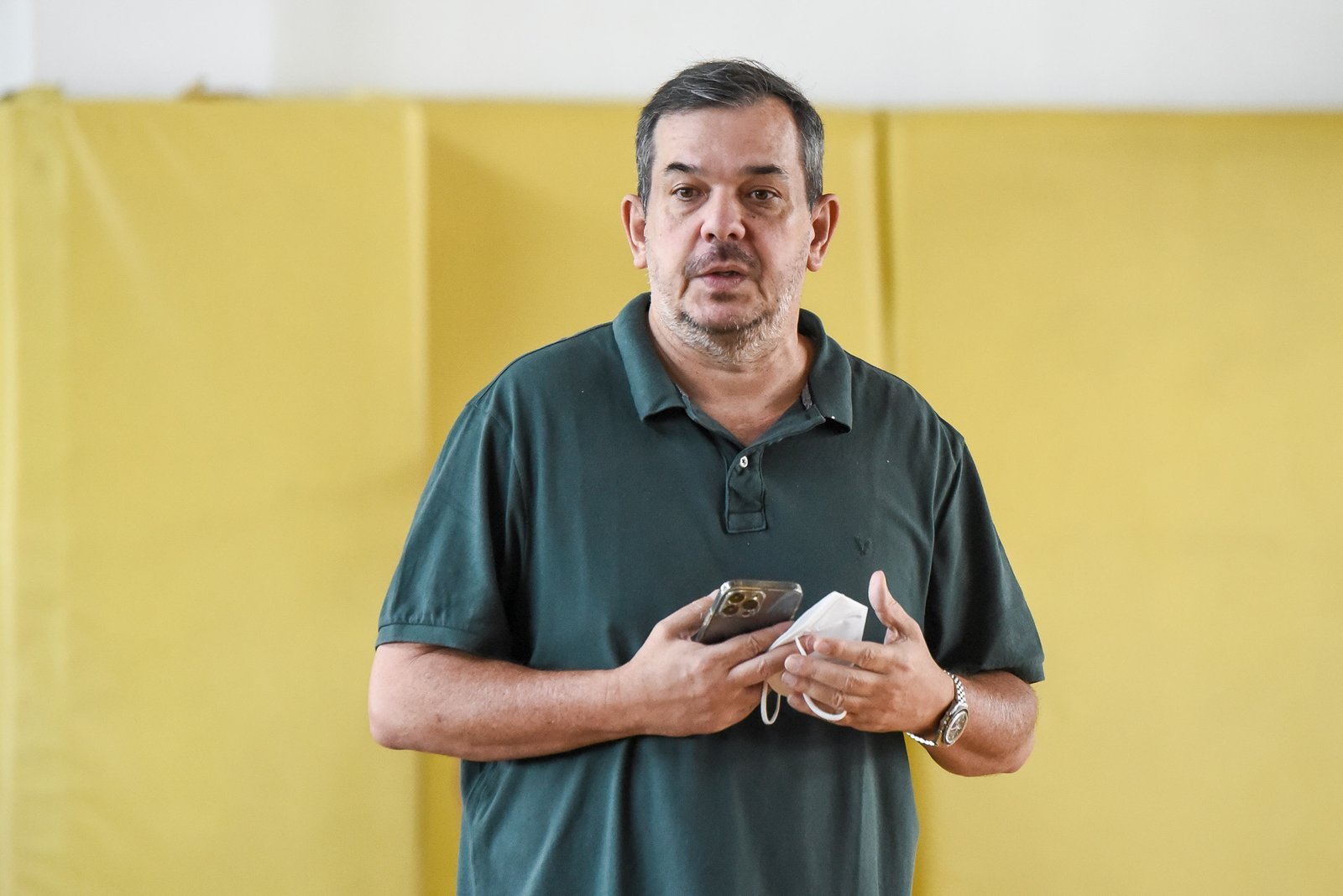 “It’s like going full circle, starting out as a player to an assistant coach then, later on, team manager and team governor and now to a commissioner, I’m really blessed and grateful for this opportunity. And the UAAP was the place it all started for me, that’s what excites me the most,” Bachmann said.

Unlike past seasons, Adamson University decided to break tradition in selecting the commissioner for both basketball and volleyball.

A selection process was held while the entire UAAP Board of Managing Directors (BMD) made the final approval.

“As hosts for UAAP Season 85, we at Adamson University decided to break tradition of endorsing one and make everyone part of the selection process in choosing the commissioner for both the basketball and volleyball tournaments,” UAAP Season 85 President Fr. Aldrin Suan, CM shared.

“Executive Director Atty. Rebo Saguisag formed a search committee that screened applicants and nominees and came up with a shortlist which was presented to the BMD. After painstaking deliberation by the BMD, it was Mr. Richard Bachmann who stood out,” he added.

“We are excited to have him and see him execute his expertise and vision for our basketball tournaments, not just this season but also for UAAP Season 86.”

Bachmann’s term as basketball commissioner will not just be for Season 85 but will also extend to the league’s 86th season. This is to ensure that all bases will be covered with regard to the continuous learning for the referees.

“My main task is improving the officiating of the league, a one-year term on any commissioner is not enough. There should be continuity through training and they also need to call some games outside of the UAAP which will be also supervised by us,” Bachmann pointed out.

The former Alaska Aces team governor in the PBA will succeed Tonichi Pujante, who was the Season 84 hoops commissioner.

“The UAAP is aligned with Commissioner Bachmann’s vision of referee development. With his recommendation, we will have him on board for the next two UAAP seasons. This is not just for the UAAP but for the entire collegiate basketball landscape, and perhaps the nation’s as well,” Executive Director Rene “Rebo” Saguisag said.

“The UAAP is very excited to have continuity and, hopefully, synergy with the other leagues in creating a harmonious environment for our student-hoopers, coaches, officials, and our staff.”

Bachmann is currently in the process of selecting the pool of referees that will be used by the league for its collegiate men’s, collegiate women’s, high school boys’, high school girls’, and 3×3 basketball tournaments.

“Basically, they asked me my plans for the referees. I said that I’d rather have a pool that I can control, a collection of referees from various leagues and groups,” Bachmann disclosed.

Bachmann will also be heading to each of the eight-member universities to personally talk to each head coach and see the key points of improvement that they want to see moving forward.

“I’m going to meet each team. I would rather go to each school and meet each head coach to know their experiences from past seasons. I’m going to listen to them and see the positives and negatives of past seasons so we can improve on those,” he said.

The UAAP Season 85 Men’s and Women’s Basketball Tournaments will begin on Saturday, October 1.