The best seven-a-side football selection in the country will be known soon, as Bacolod City is set to host the second edition of the AIA Vitality 7’s KAMPEON Cup in October 2022.

All-star teams from each of the six on-going 7’s Football Leagues — McKinley Hill-BGC, Cebu Iloilo, Davao, Pampanga, and Bacolod — will slug it out from October 14 to 16, 2022 to see who wins this year’s title and be crowned the best 7’s all-star squad in the country. 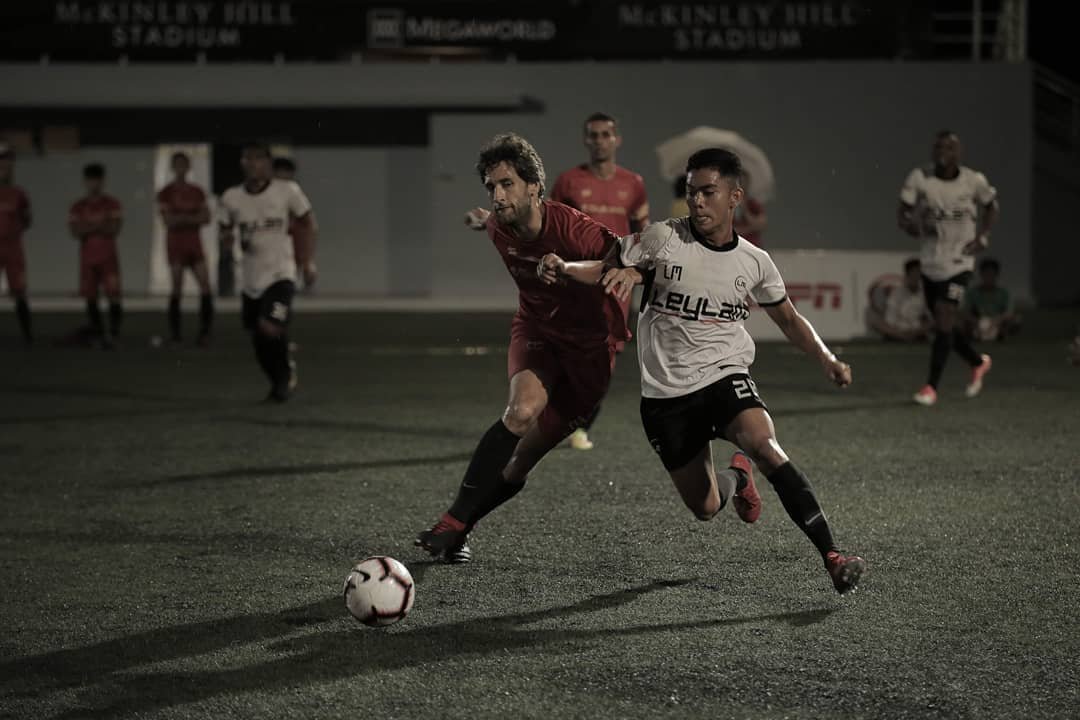 The La Provincia Polo Field in Bacolod City has been selected as the venue. Women’s and youth events will also be played.

Dynamic Herb-Cebu F.C. defender Kore Marius Kore won the Most Valuable Player award after tallying a hattrick in the final against Manila which the squad won, 5-3.

Cebu was supposed to host the second edition of the inter-league tournament back in March 2020 but the event was cancelled due to the onset of the COVID-19 pandemic.

The winner of the 7’s KAMPEON Cup will get a chance to represent the Philippines in an international 7’s event being planned by organizers of the 7’s franchise in early 2023.

A few countries have already confirmed participation for the prestigious event, which shall further grow the discipline in many regions worldwide.