Down one man after Raffy Verano injured his left ankle the game before, Pretty Huge leaned on Washington’s heroics as he scattered 10 points on four twos in their playoff-clinching 21-14 (7:49) win over Thailand’s Sriracha Eagle in Pool B. 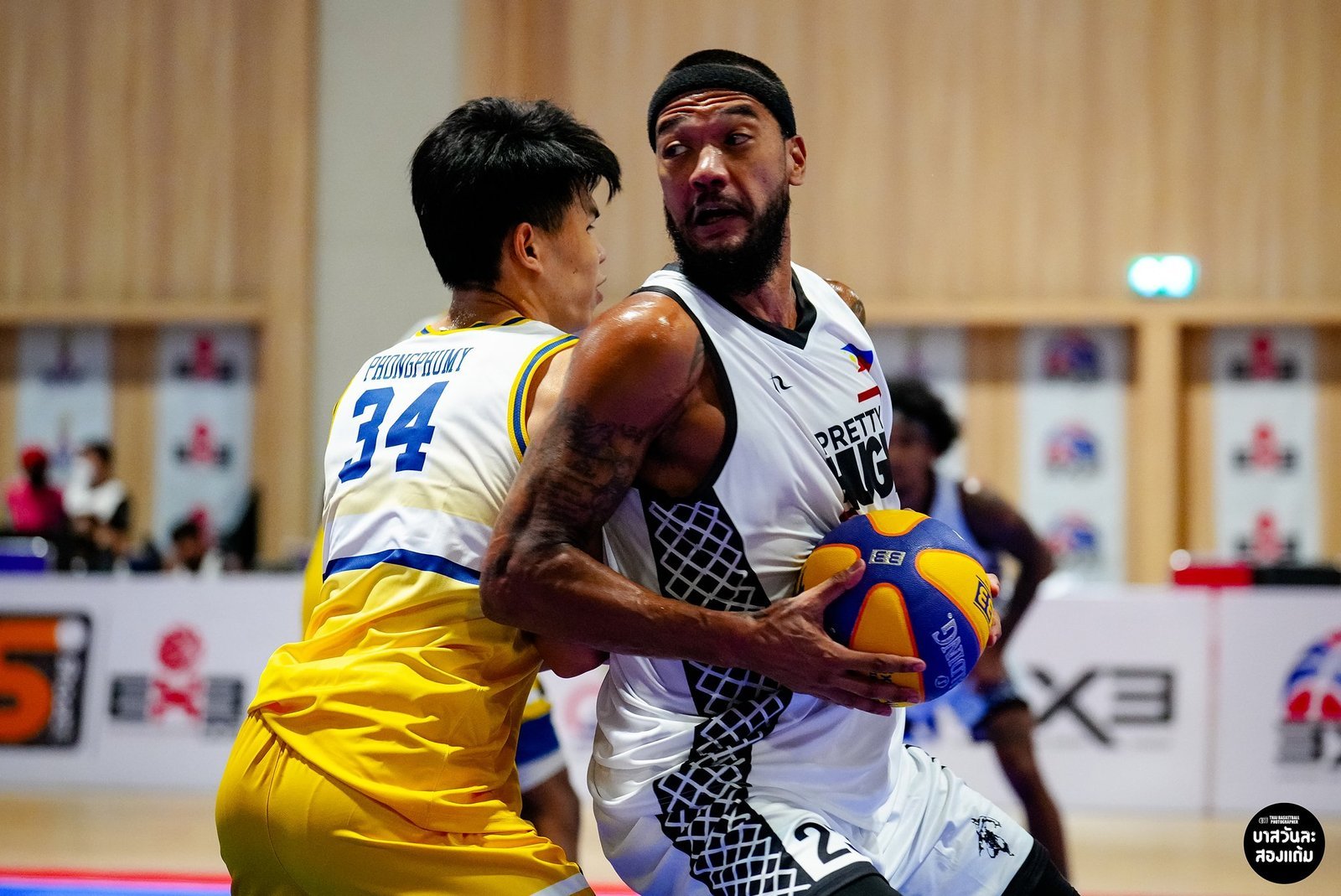 Marcus Hammonds controlled the shaded area first and gave the Filipino side a 16-11 lead, before the grizzled 40-year-old forward sank two long-range shots towards the end of the contest that handed Pretty Huge the win.

In their first game for Day 2 action, Jackson and Washington both had seven points in a decisive 19-12 win over Laos’ Luang Prabang. 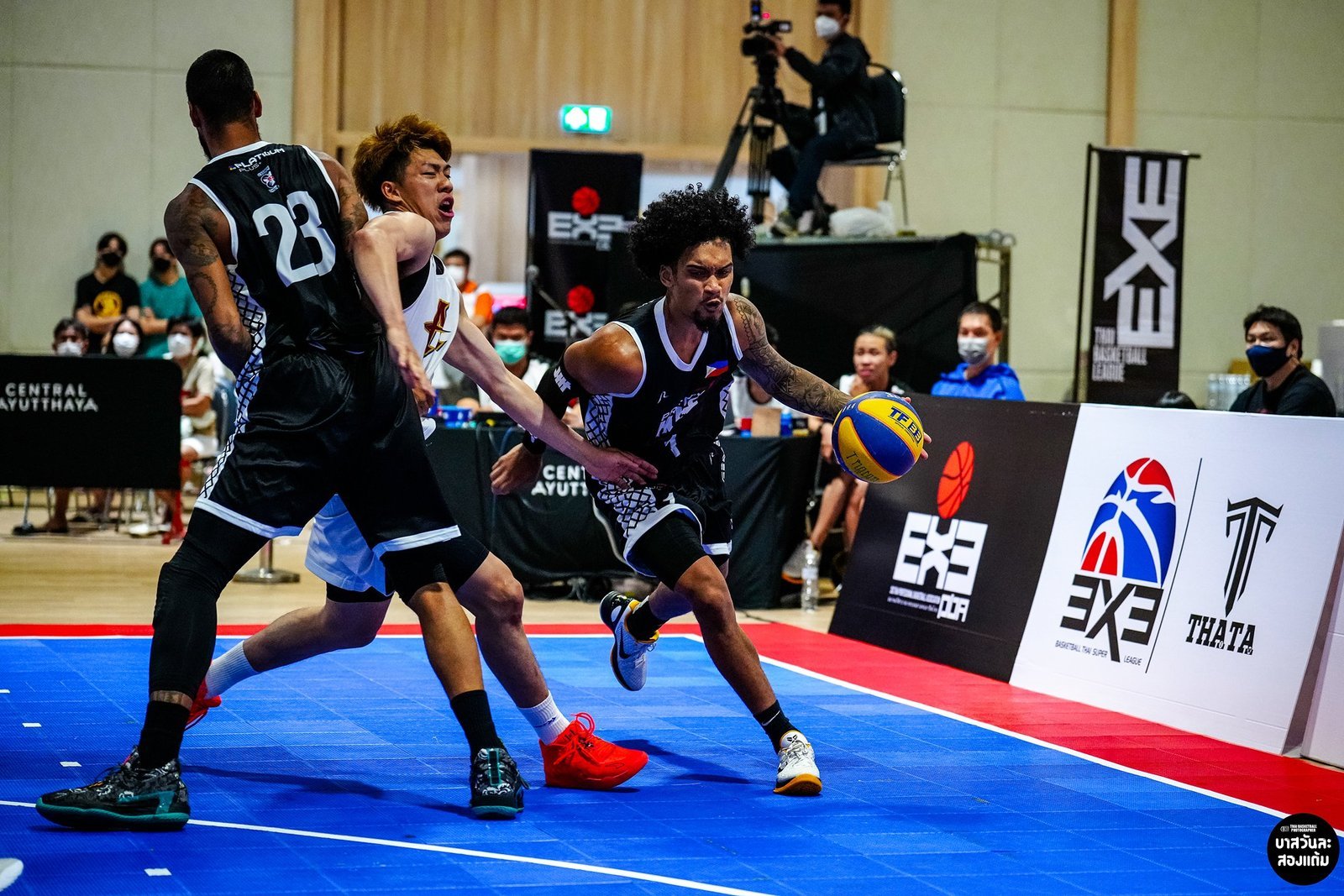 The two PBA pros had two long-distance makes each, while Hammonds and Verano added three and two points, respectively.

Verano would only only play one of Pretty Huge’s three contests for the afternoon. 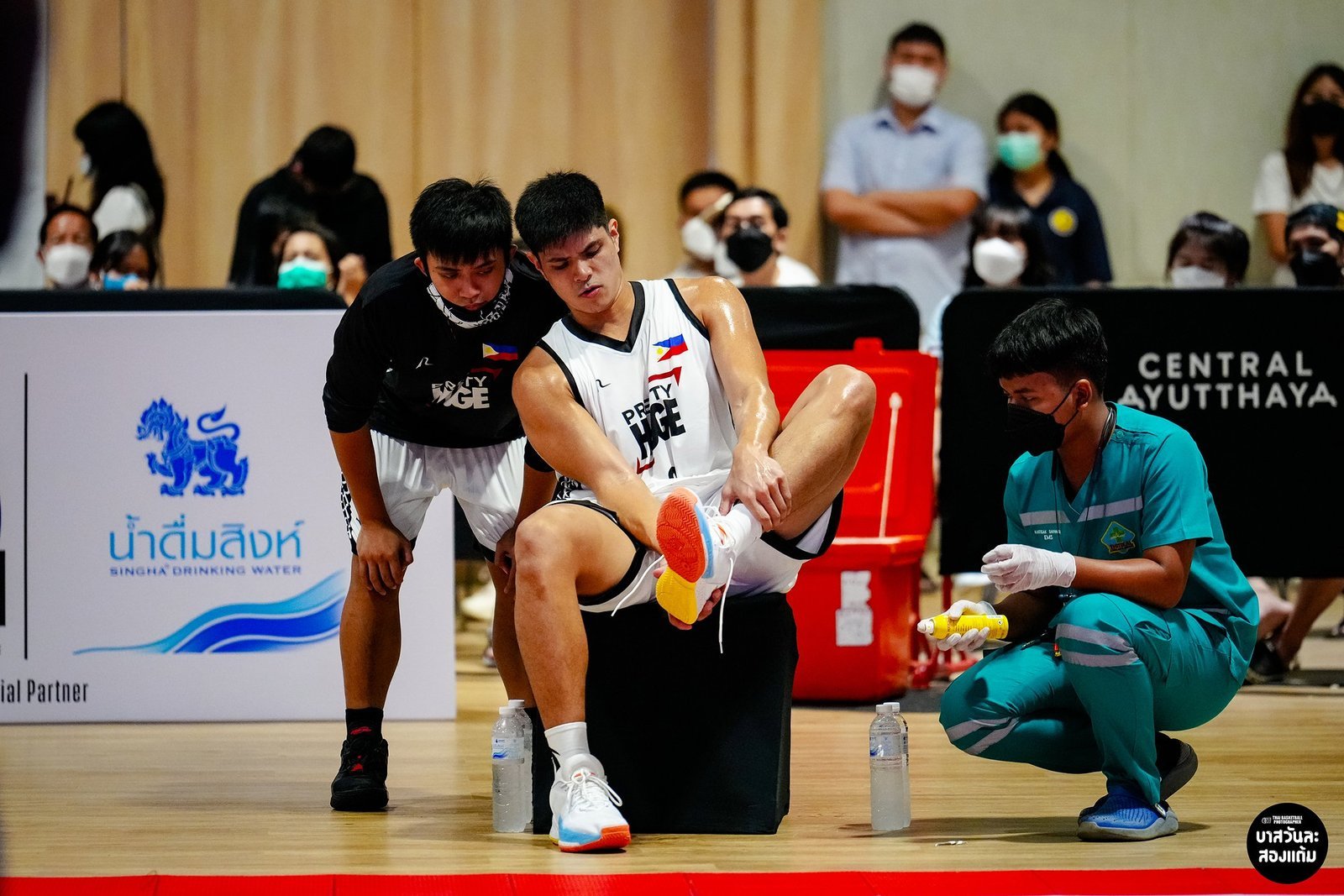 The only blemish in what otherwise could have been a remarkable Day 2 campaign for Pretty Huge was their slim 16-15 loss to the Hitech Titans.

Pretty Huge wounded up with a 3-2 record for the third seed in Pool B.

They will face Tokyo Dime (Japan) tomorrow in the knockout quarterfinals. Reserve Ryan Monteclaro will step up to the plate, replacing Verano who has been ruled out for the playoffs.