Uratex, the two-time WNBL Pilipinas 3×3 champions, made quick work of Jumpshot (Singapore) in Pool A, 21-7 behind the hot shooting of Alyssa Villamor. 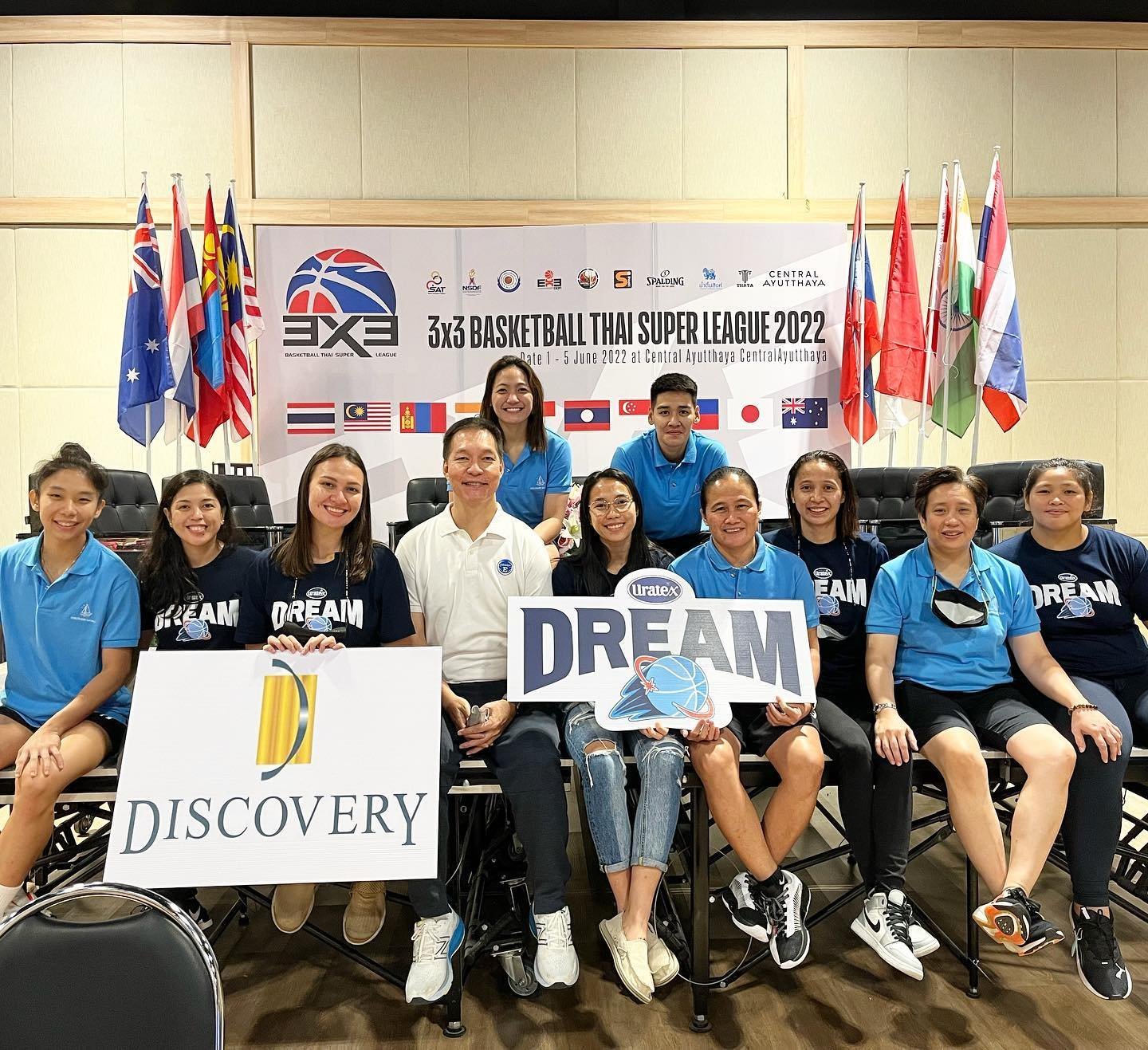 Later, Kristina Deacon took charge in the paint, scoring five straight points of her own before twos by Villamor and Kaye Pingol pushed the advantage up to 19-7.

Eunique Chan ended the game with a bucket underneath as the Dream took the opening win with 1:07 left on the game clock.

Ford Grajales scored nine points on four deuces, including the game-winner with 2:31 left in the match.

Perlas bucked off a slow start and established a 12-9 lead after the veteran point guard knocked down three long-range shots.

Later, Allana Lim imposed her will, scoring on layups and trips to the foul line to extend the lead up to 17-12.

The Thai side threatened, cutting the deficit down to 18-16 after a Piyanuch Sriprem two, but the team entered the penalty situation at the 2:54 mark.

Lim made two free throws before Grajales drained the left corner two to seal the win.

Both Uratex and Discovery will still play a couple of games each in Day 1, gunning for the best seeds available entering the knockout quarterfinals tomorrow.