Filipina squad Uratex Dream had a perfect opening day in the 3×3 Basketball Thai Super League 2022 tournament in Central Ayutthaya on Wednesday, sweeping all three matches to top Pool A action.

In their third game, Uratex erased a four-point hole behind Kristina Deacon and Alyssa Villamor to repulse Luang Prabang of Laos, 21-14 (8:06) and take the top spot in Pool A. 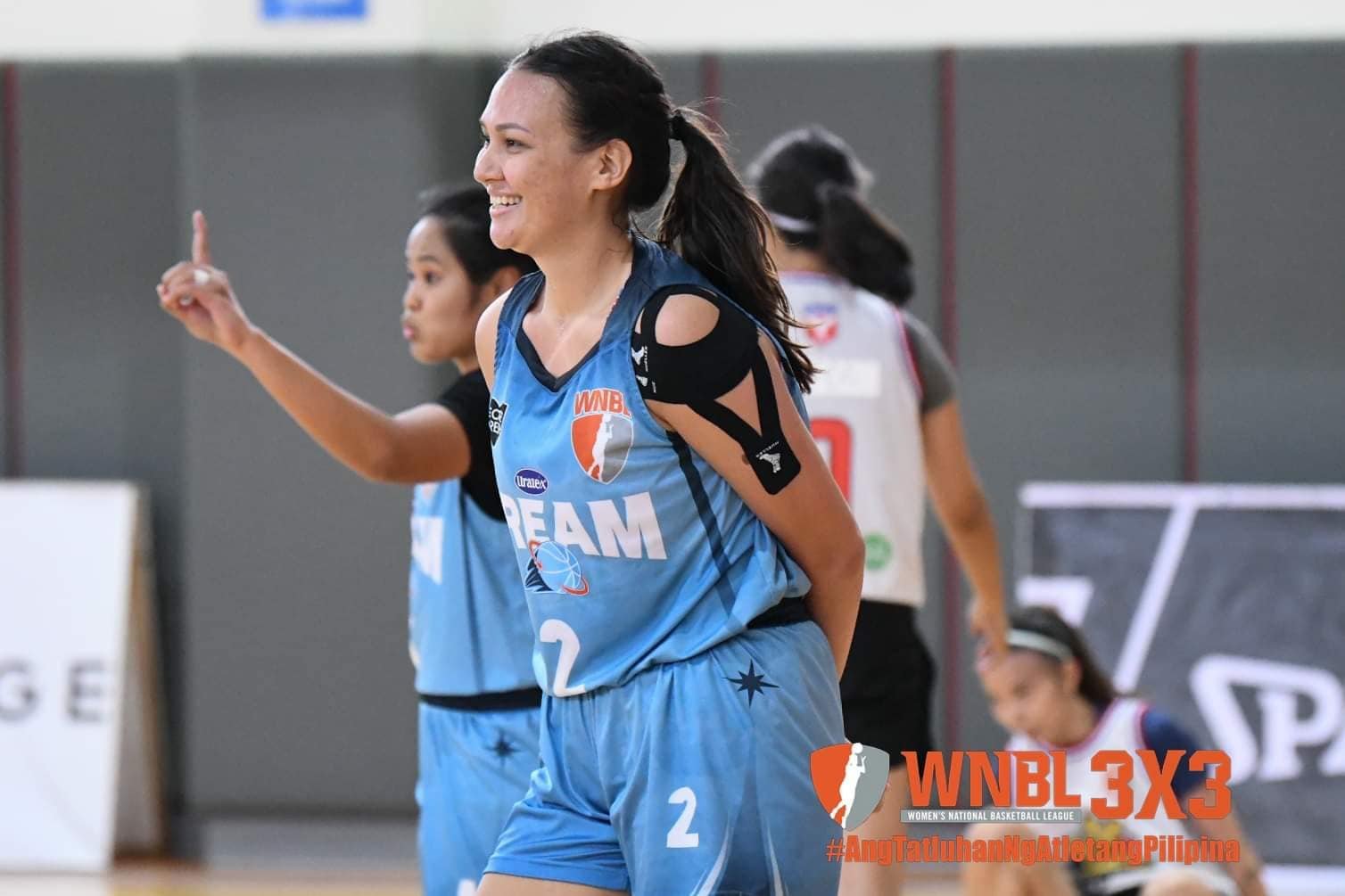 Later, Villamor would drain a two-pointer, followed by three inside shots from Eunique Chan as Uratex extend the lead up to 19-14.

Villamor capped the match with a deuce off a miss, sealing the win with 1:54 left.

Earlier, it was also Villamor who waxed hot as the former Ateneo Lady Eagle dropped 14 points which included five twos as Uratex also beat the NK Bangkok Club of Thailand, 21-16.

Discovery Perlas also had a strong showing, winning two out of three assignments all-afternoon long to finish with the second seed in Pool B.

Ford Grajales picked up from where she left off in Perlas’ opening win, scoring eight points — all on twos — in their 21-14 win (8:09) over Malaysia Rising Star’s Elaine Chong Hui Lin, Jing Xuan Ng, Suet Ying Foo, and Wong Chah Yee.

Tied at 12-all, Grajales and Allana Lim conspired for a 9-2 closing run which handed Perlas their second win of the day.

Lim had back-to-back layups that finished the game with 1:51 to go. The former FEU stalwart had six points.

Hazelle Yam and Allana Lim powered Perlas to an 11-6 start, but coach Haydee Ong’s group was unable to sustain the momentum as the home side fought back.

Amphawa first scored a bunch of baskets to tie the count at 15 apiece. Later, Yam gave Discovery a 17-16 edge, but Warunee keyed in a 6-0 closing run as the Thais stole the win.

Uratex will face the No. 4 team in Pool B, while Discovery will battle the No. 3 seed in Pool A in tomorrow’s quarterfinals.