Gilas Pilipinas pulled away in the fourth quarter to fend off host country Vietnam, 88-60 and stay undefeated in the 31st Southeast Asian Games Vietnam 2021 men’s 5-on-5 basketball tournament on Thursday at the Thanh Tri Gymnasium in Hanoi.

Vietnam tried its best to stay competitive, but the Philippines uncorked a 17-0 blast in the fourth quarter for a decisive finishing kick, outscoring their opponents, 26-13 in the final quarter. 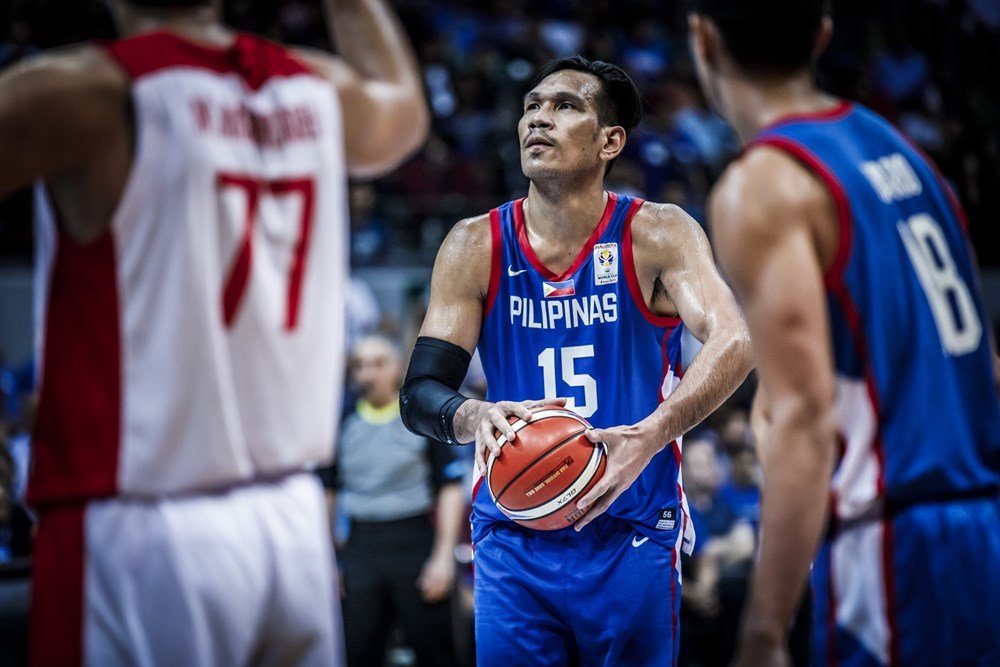 June Mar Fajardo led the nationals with another impressive double-double showing of 25 points on an efficient 10-of-12 shooting clip and 11 rebounds.

Gilas established a 14-4 lead early, before it was erased by the home side using a 13-2 run capped by Corey Cilia’s floater.

However, that lead was short-lived as the Philippines flipped the switch and went up, 30-21 behind back-to-back inside baskets from Fajardo.

The six-time PBA MVP then scored three straight buckets as the nationals opened the third quarter with an 8-2 run to pull away with a 50-35 advantage. 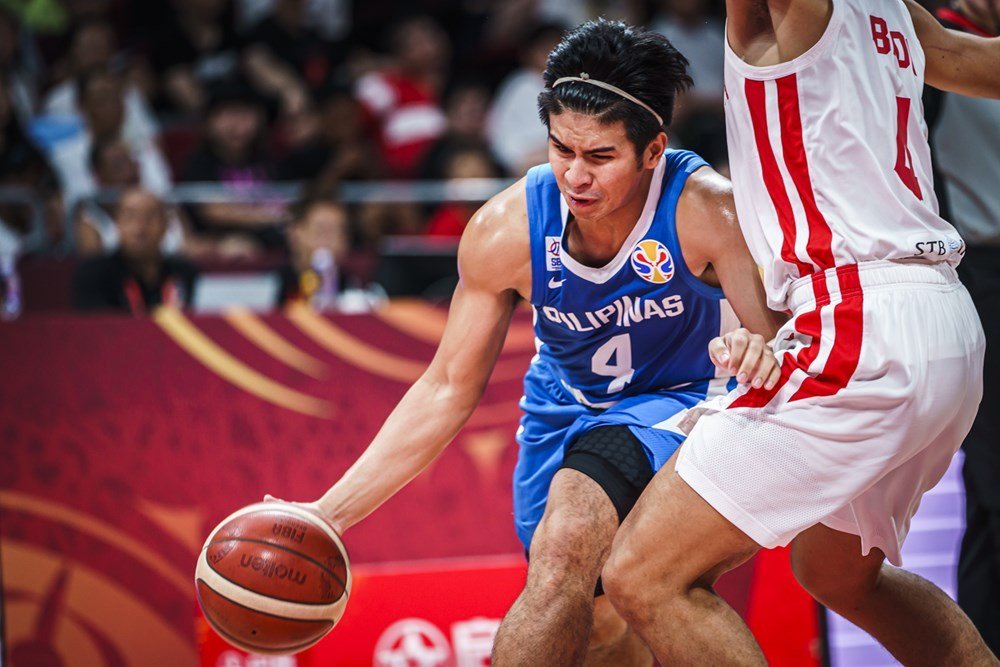 Gilas established a 62-42 lead late in the third quarter, after a couple of fast break buckets from Lopez.

A triple by Christian Juzang pulled Vietnam within 62-50 early in the fourth frame in a bid to keep themselves in the game, but the Philippines answered with 17 straight points to assume full control of the game.

Gilas zoomed to their fourth straight win for solo first in the seven-nation team standings ahead of Indonesia (3-0). Vietnam slid to 2-1.

Nevertheless, the result was a vast improvement for Vietnam from their 110-69 setback to the regional powerhouse which went full-strength with an all-pro cast last 2019 in Manila.

Chris Dierker had 20 points on 60 percent shooting to pace the Red and Gold side, while Tam Dinh added 12 markers. Juzang struggled from the field, finishing with only eight points on 3-of-12 shooting.

As expected, the Philippines again controlled the boards with a 56-27 disparity in total rebounds, as well as a 26-11 lead in assists.

Coach Chot Reyes’ wards will face Malaysia on Saturday, May 21 before wounding up its schedule against Indonesia on Sunday, May 22 in a match that will likely decide the gold medal winner in the tournament.