The Filipinas had a hot-shooting first half en route to dominating rivals Thailand, 97-81 in the 31st Southeast Asian Games Vietnam 2021 on Wednesday at the Thanh Tri Gymnasium in Hanoi. 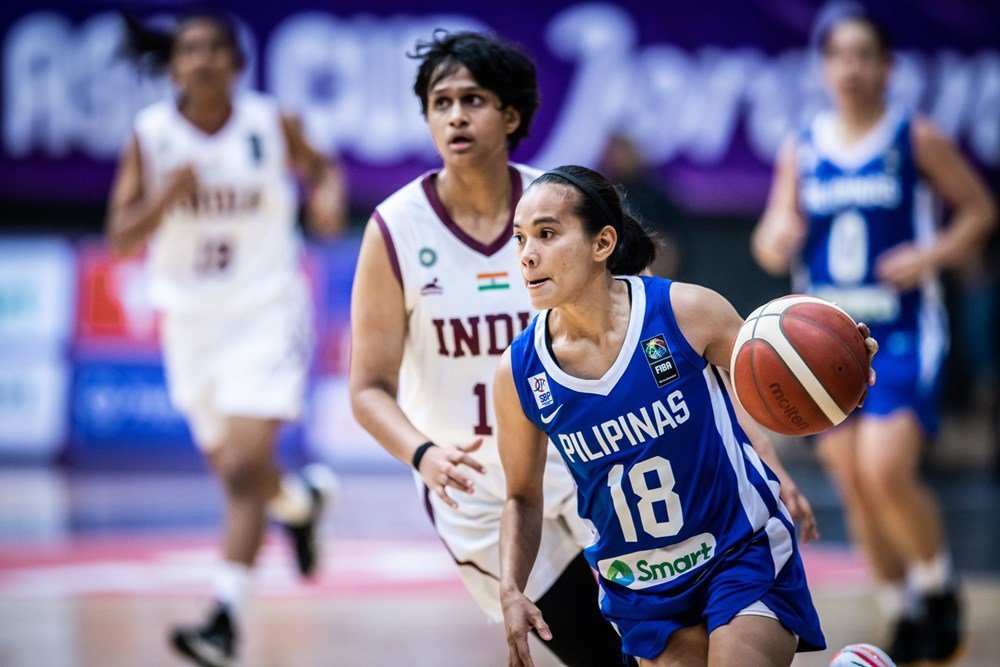 Afril Bernardino once again powered the blue and white with her double-double of 20 points on 8-of-10 shooting, 16 rebounds, three steals, and three blocks.

Coach Patrick Aquino’s side established control of the game with an 8-of-13 clip from three-point area in the first half, pulling away for a sizable lead.

Ella Fajardo first drained two threes for a 25-16 lead early in the second frame, before a 9-2 run — comprised of triples from Chack Cabinbin, Janine Pontejos, and Gabi Bade — pushed the advantage up to 39-27 midway in the same quarter.

Later, Bernardino complemented the outside shooting of the nationals, doing damage inside the paint while Andrea Tongco extended the margin to 53-34. 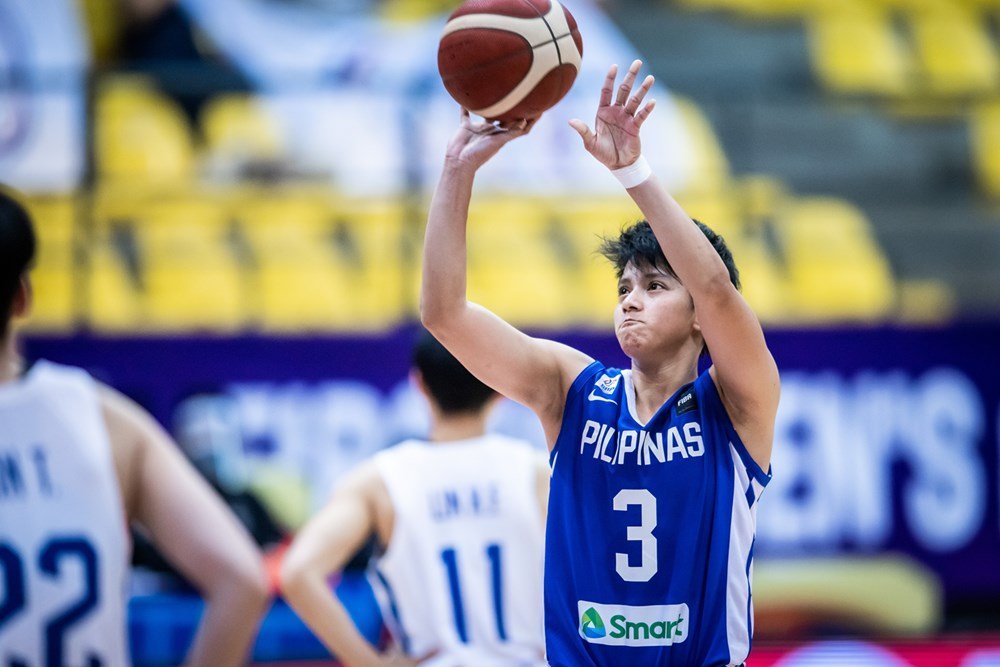 All but one Filipina scored in the game which saw a balanced scoring effort. Stefanie Berbarabe added 10 points, while Clare Castro, Katrina Guytingco, Bade, and Cabinbin each tallied nine markers each.

Gilas established wide disparities in total rebounds (58-39) and assists (21-12) and led by as much as 25 points in the fourth period.

The Philippines’ resounding win also gives them more momentum ahead of their clash with host country Vietnam tomorrow, May 19 — a match that may decide the teams’ rankings after the single-round robin.

Vietnam is coming off a 73-51 win over Singapore but were defeated by Indonesia, 93-80.