Indonesia coughed up a huge double-digit advantage in regulation but recovered in overtime to repulse Malaysia, 95-92 in their epic 31st Southeast Asian Games Vietnam 2021 men’s 5-on-5 basketball opener on Monday at the Thanh Tri Gymnasium.

Leading by as much as 22 and armed with an 18-point lead entering the fourth quarter, Indonesia saw their lead disappear as the Malaysians unleashed a 20-3 run which pulled them within 76-77. 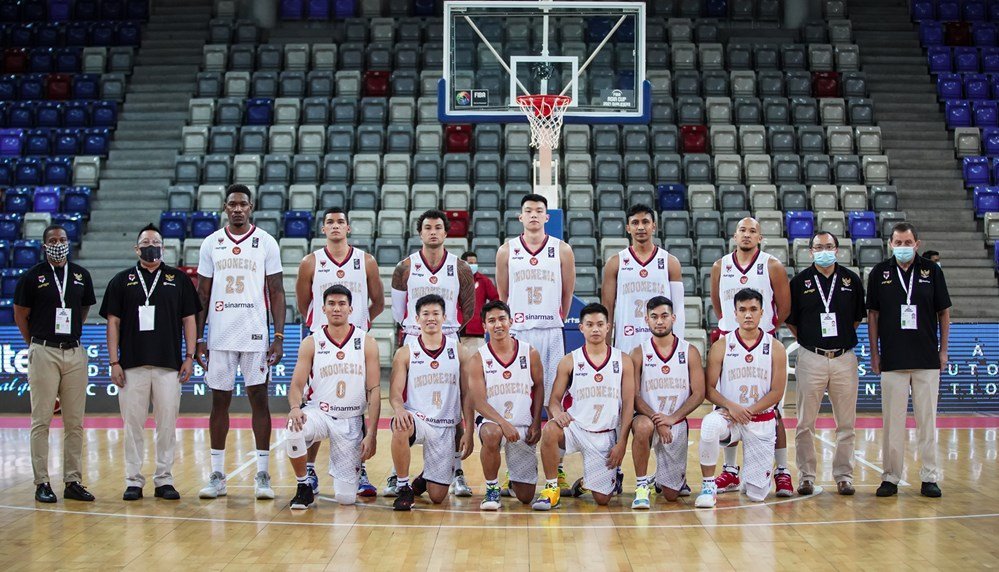 Michael Xzavierro then made a basket with 1:26 left to push Indonesia ahead by four, 83-79 before Wee Yong Gan made a triple to cut the gap down to one.

After a Xzavierro split from the foul line, Ong Wei Yong then answered to tie the game and force extension. Malaysia outscored Indonesia, 28-10 in the final frame.

In overtime, Xzavierro pushed the Indonesians up, 89-84, before back-to-back treys by Ting Chun Hong gave Malaysia a 90-89 lead momentarily.

However, Indonesia replied with a 6-0 run which included four free throws from Abraham Grahita and Prastawa Dhyaksa with 29 seconds left to finally get the win.

Brandon Jawato was stellar for the red and white with 27 points, nine rebounds, four assists, and two steals. Xzavierro added a double-double of 24 points and 18 boards.

Grahita had 22 points, while Dhyaksa had 10 markers and seven assists.

Gilas Pilipinas will battle Malaysia on May 21 before wounding up their campaign against Indonesia on May 22.

The tournament format does not have a playoff round, with the top three teams automatically winning the gold, silver, and bronze medals.