Determined to defend their gold medal, the Gilas Pilipinas women’s national 5-on-5 basketball team used a strong second half to drub Indonesia, 93-77 in their 31st Southeast Asian Games Vietnam 2021 opener Monday at the Thanh Trì Gymnasium in Hanoi.

After a tightly-contested first half which saw the Filipinas lead by just two, 40-38, Coach Patrick Aquino’s wards had a huge offensive output in the third quarter as they outscored Indonesia, 32-19. 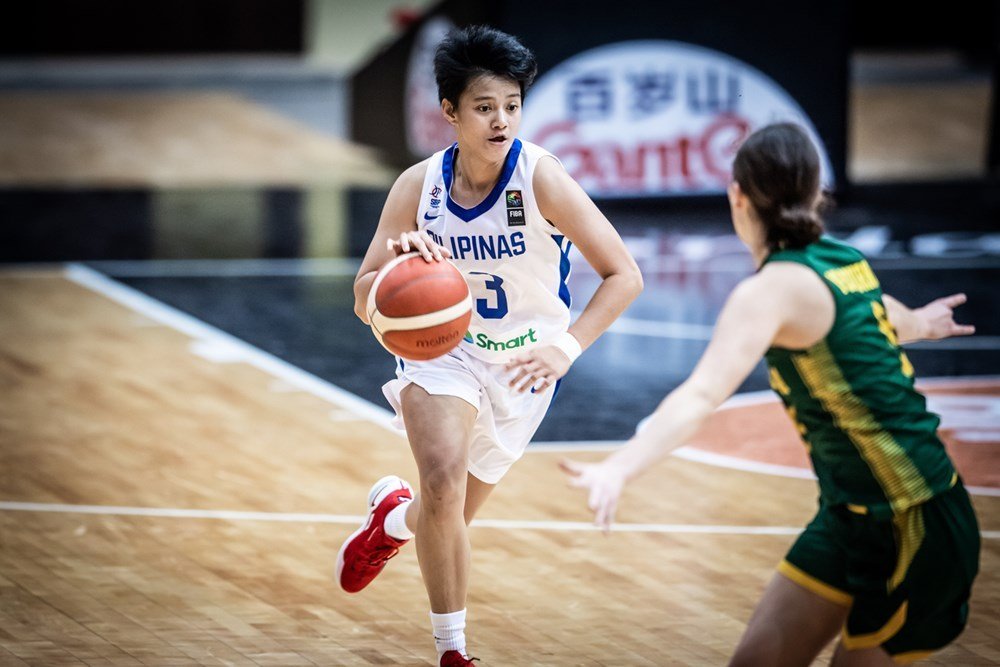 Later, Bade and Afril Bernardino made back-to-back baskets that pushed the advantage up to 66-52.

Chack Cabinbin then capped a 32-point third quarter for the Philippines with two free throws, as they went ahead, 72-57 entering the final frame.

Not satisfied, Gilas kept attacking offensively and extended the lead up to 79-62 midway in the fourth quarter with five straight points from Katrina Guytingco and Angel Surada.

From there, the women in blue and white maintained the double-digit margin until the end of the game.

Bernardino finished with a near double-double of 16 points, nine rebounds, and four steals. Janine Pontejos added 15 points while Bade and Clarin each tallied 11 markers.

Nathania Orville paced Indonesia with a game-high 19 points on an efficient 8-of-10 shooting clip.

Gilas Women is eyeing back-to-back gold medals in women’s 5-on-5 basketball after winning the country’s first-ever in the event in 2019 in front of a packed MOA Arena at home.