When the eight participating teams plunge into action at the Ayala Malls Solenad 3 for the Chooks-to-Go Asia Pacific Super Quest on Saturday, April 30, fans will be witnessing world-class FIBA 3×3 action that features some of the best teams in this part of the world.

There are a number of individuals that fans should watch out for in the Super Quest. Here are some of the top caliber 3×3 players that will show their wares in Sta.Rosa, Laguna:

At just 22-years-old, Gantsolmon is already a grizzled veteran in the 3×3 scene. He was part of the Mongolian senior team which played in the 2019 FIBA 3×3 World Championship. The 6-foot-0 spitfire was instrumental in helping Mongolia finish 10th out of 20 teams in the competition.

Gantsolmon is the 4th highest ranked 3×3 player of Mongolia which is one of the best 3×3 nations globally. In the latest FIBA 3×3 world rankings, Mongolia placed 11th. Gantsolmon is also considered one of the top young 3×3 players in the world, ranking 12th among all players aged 23 and below. 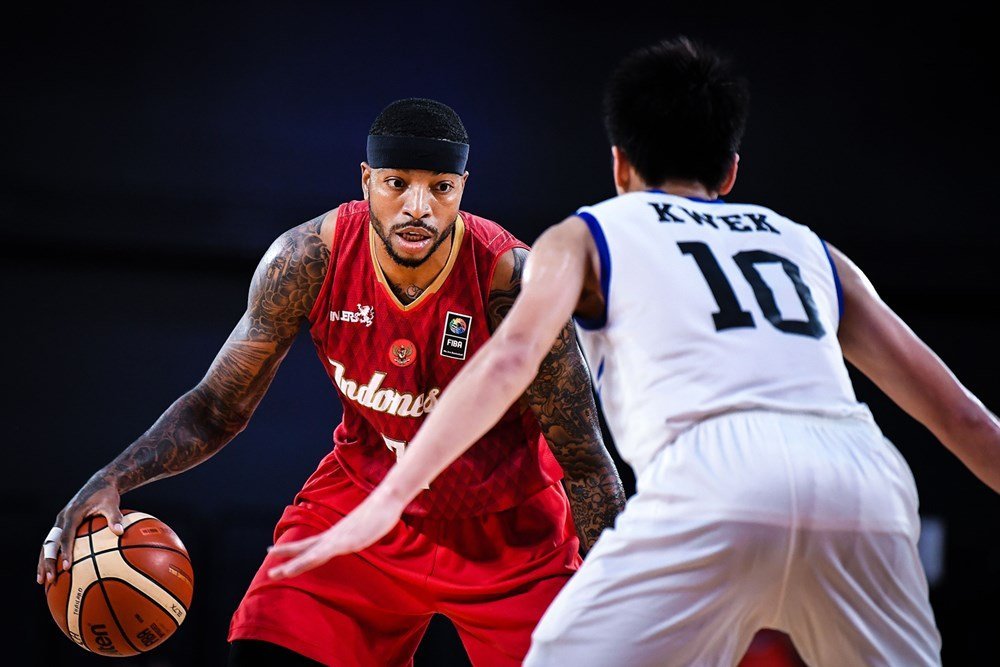 When the Indonesia Patriots A won the Asean Basketball League 3×3 International Champion’s Cup last April 17, one man stood big for the team on their way to the title.

Whether it was at the low post, off the glass, or from the perimeter, 6’5 Jamarr Johnson was the anchor that the Indonesian team relied on to serve notice to the rest of Southeast Asia that they were for real. Johnson is a US NCAA Division III product who has taken up Indonesian citizenship after having lived in the country for close to a decade. 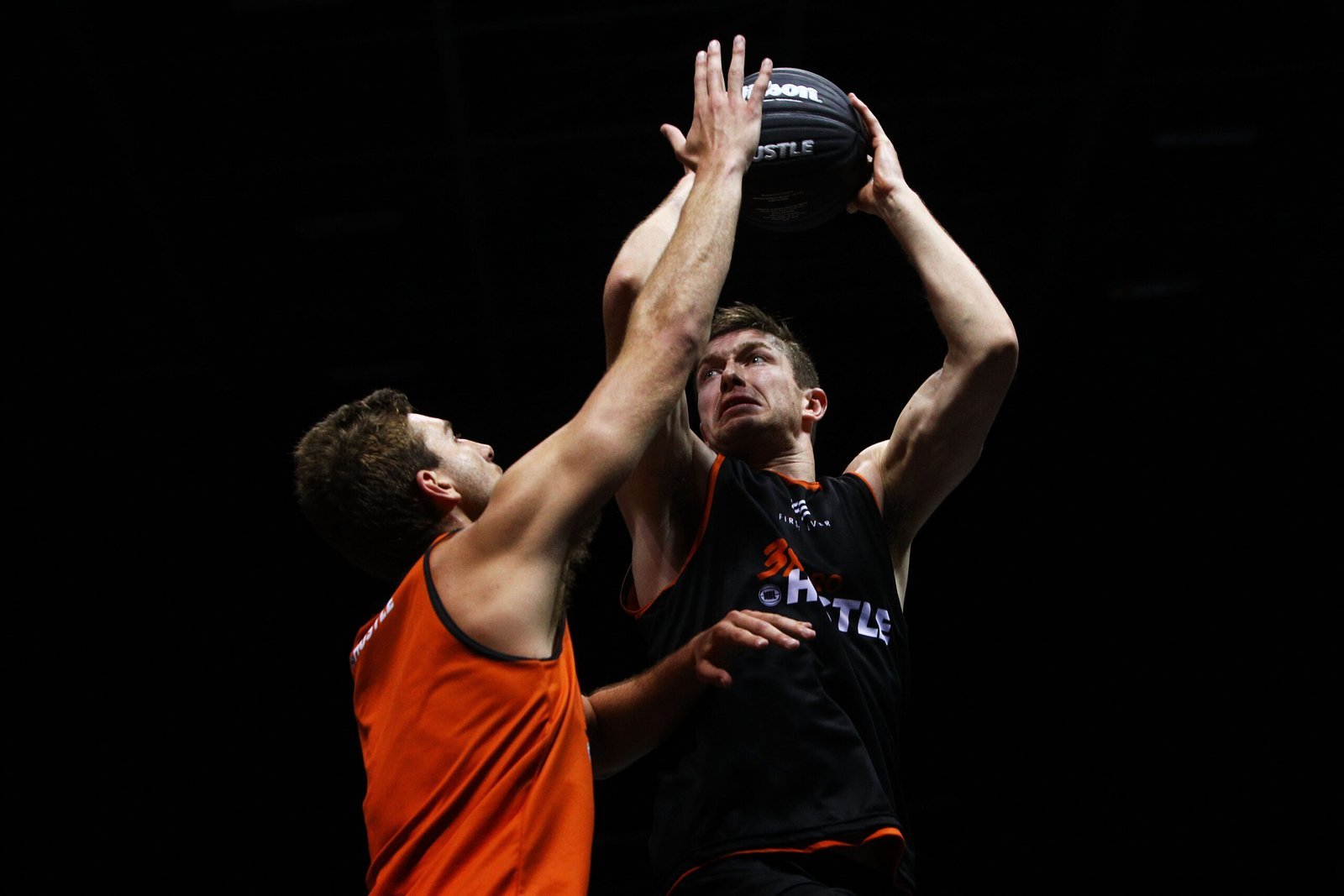 The 6-foot-5 Andrew Steel has long been considered the face or the poster child of Australian 3×3 basketball. He has been a member of the Australian team in various major 3×3 competitions. He was part of the squads that placed 3rd in the FIBA 3×3 Asia Cup in 2017 and 10th in the FIBA 3×3 World Cup in 2019.

Steel will be coming back to familiar grounds when he plays in the Super Quest in the Philippines this Saturday. He spearheaded the Melbourne iAthletic team that placed 5th in the Chooks-to-Go Manila FIBA 3×3 Challenger in 2019. 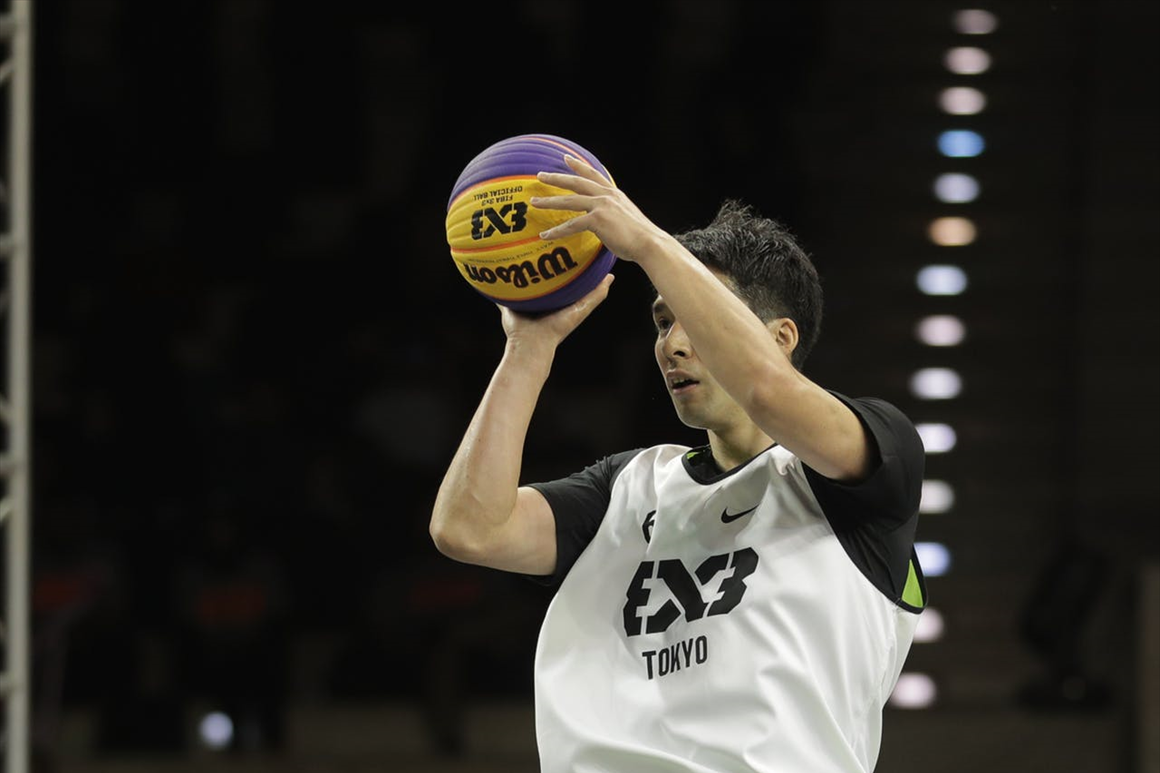 Thirty-eight-year-old Masahiro Komatsu has been a many-time Philippine visitor.

He is one of two remnants of the Tokyo Dime team which emerged champion of the first-ever FIBA 3×3 Asia Pacific Super Quest hosted by Chooks-to-Go in 2019. The other member of their 2019 team who is coming back to the Philippines is Keita Suzuki. 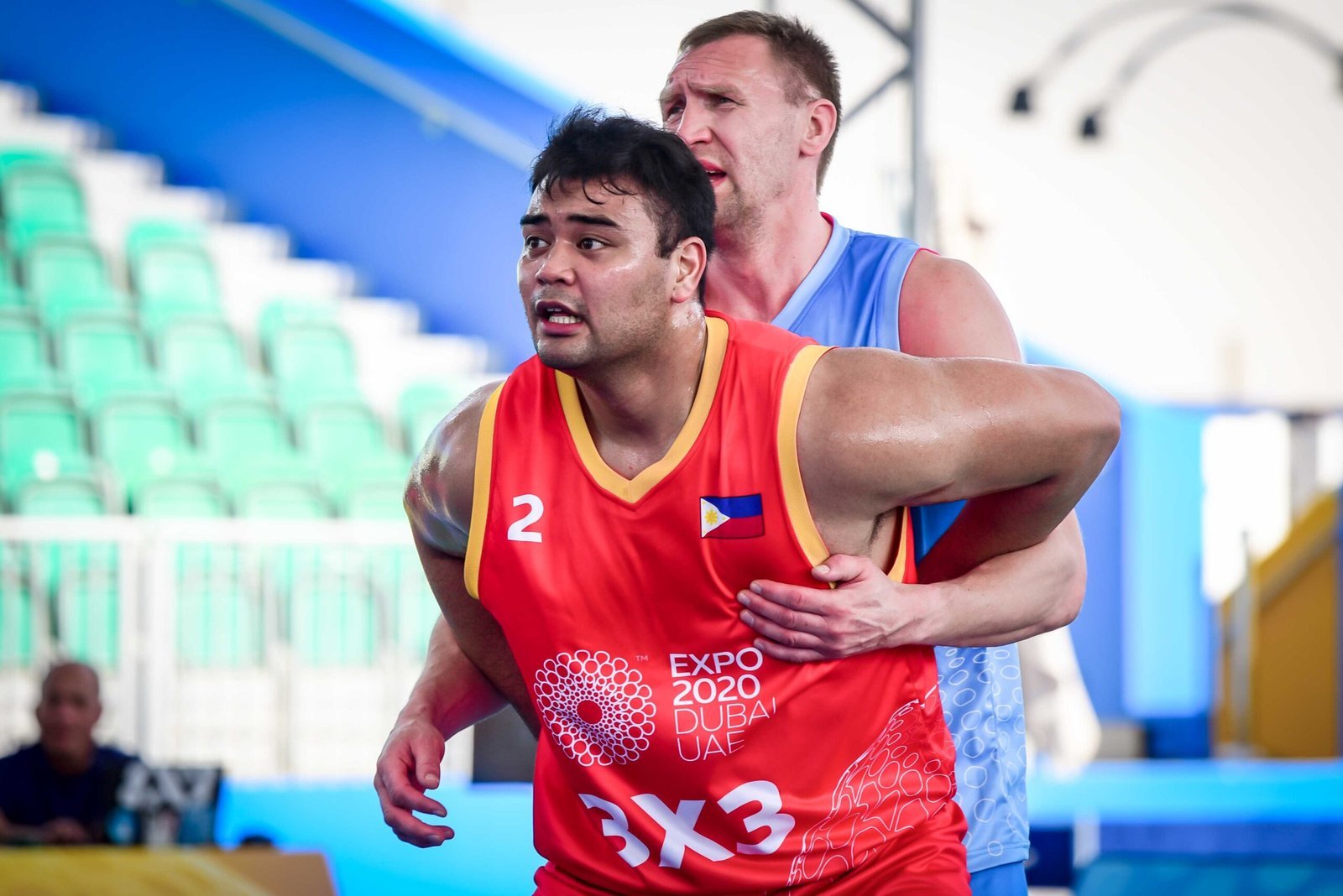 A wide-bodied player of the Cebu Chooks! squad piqued the curiosity of Filipino fans during the Dubai Super Quest held last March in UAE. Six-foot-six Brandon Ramirez impressed with his combination of size, strength, and skills as he and Mike Harry went toe-to-toe with the taller frontliners of some of the top teams in the world and helped Cebu Chooks! defeat Team Chicago of the United States.