Three Filipino squads will try their best to gain 3×3 supremacy when the one-day 2022 Chooks-to-Go FIBA 3×3 Asia Pacific Super Quest tips off on Saturday, April 30, at the Ayala Malls Solenad in Sta. Rosa, Laguna.

Manila Chooks, Cebu Chooks, and Butuan Chooks will all look to rely on their homecourt advantage as the Chooks 3×3 circuit finally returns to supermalls for the first time since the global pandemic. 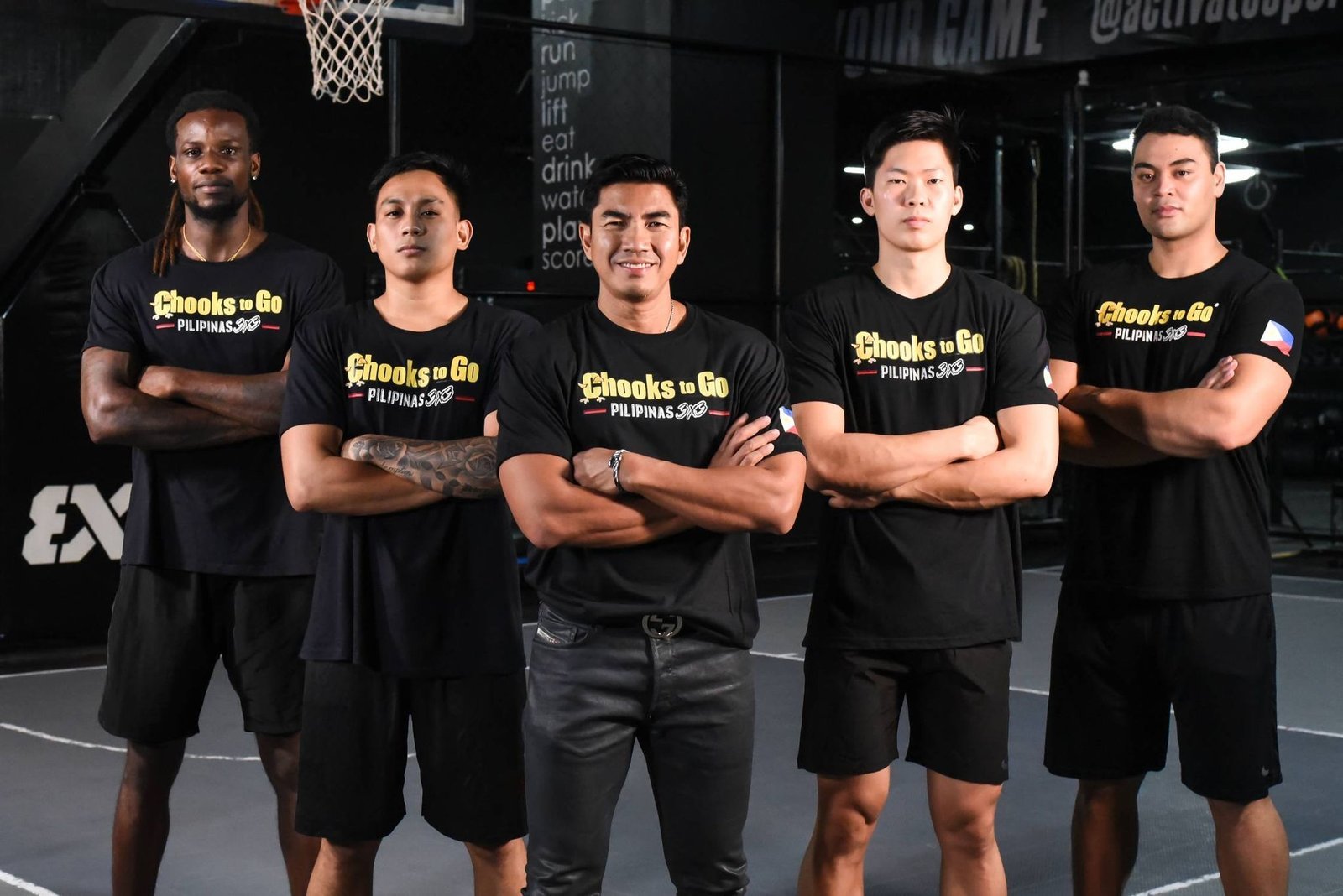 The eight-team competition will be divided into two pools with Manila Chooks being slotted in Pool A along with Mongolia’s Zaisan MMC Energy, Australia’s Melbourne Hoop City, and Japan’s Tokyo Dime.

Cebu Chooks is composed of Mac Tallo, Brandon Ramirez, Zach Huang, and Mike Harry Nzeusseu, who have been training for the past two months under Coach Aldin Ayo.

Cebu Chooks also stunned Chicago, 21-15, for a respectable 1-1 finish in that tournament. Chicago was led by Craig Moore and Zahir Carrington, the 3rd and 4th best 3×3 players in the United States.

Expected to lead the charge for the Filipinos will be Tallo who is the country’s highest-ranked 3×3 player. Tallo is 175th in the FIBA 3×3 world rankings.

Sansar is the older of the two Mongolian teams joining the Asia Pacific Super Quest. It is also the bigger one and is equally potent.

Meanwhile, Manila Chooks will be the “manong brigade” of the Philippine contingent.

Two members of their 2019 are back in the Philippines to defend their title. These are 6-foot-3 Masahiro Komatsu and 5-foot-11 Keita Suzuki. The other members of Tokyo Dime are 6-foot-3 Taishi Kakuta and 6-foot-2 Kyoichiro Imori.

The Level 8 tournament will serve as a qualifier for the top level 2022 Chooks-to-Go FIBA 3×3 World Tour Manila Masters which commences in May.