The Thailand men’s national basketball team will not have top star Tyler Lamb when it tries to defend its silver medal in the upcoming 31st Southeast Asian (SEA) Games in Hanoi, Vietnam next month.

According to a post by Vietnamese media channel Bóng rổ TV (Basketball TV), Lamb will not participate in the SEA Games, owing to his duties for Taiwan Beer in the country’s T1 League, which concludes mid-May. 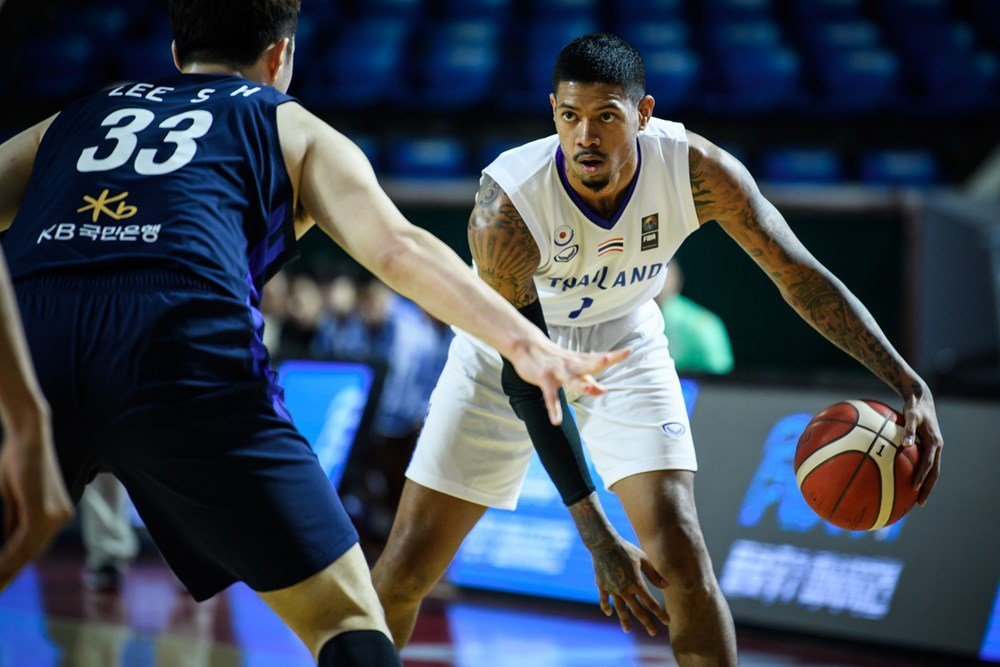 A staple of his national squad, the Thai-American Lamb is averaging 14.3 points, 4.6 rebounds, and 2.6 assists for the Bears. 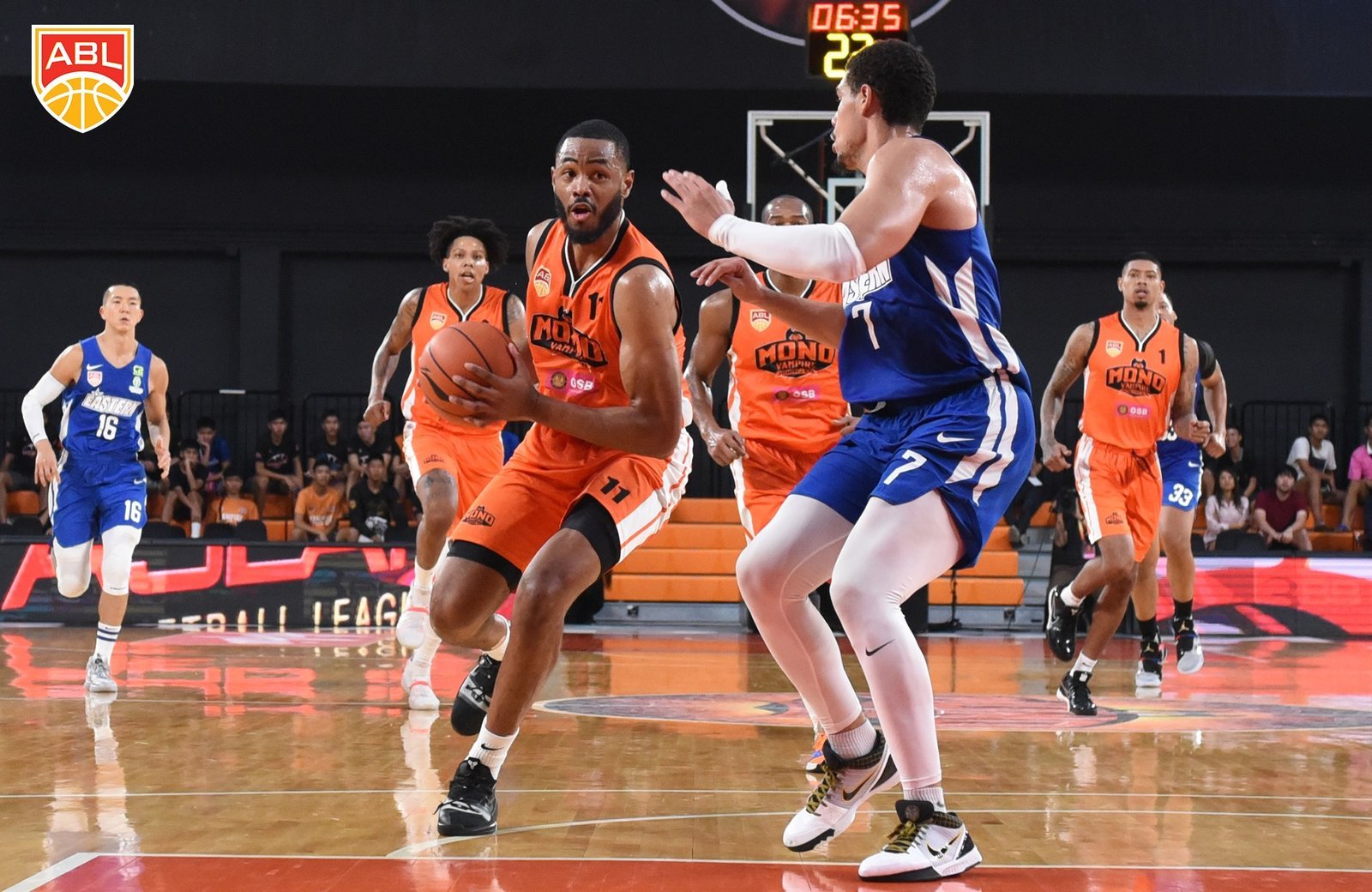 In the place of Lamb, Thailand will look to bank on wing man Moses Morgan.

Morgan is no stranger to the Southeast Asian basketball scene, with stints for the Saigon Heat and Mono Vampire clubs in the ASEAN Basketball League (ABL).

It will be a slightly tougher task for one of the basketball medal favorites minus its top scorer and all-around performer.

Photos from FIBA.basketball and ABL Basketball