The Singapore men’s national team had a dominant showing in its final game of the 2022 ASEAN Basketball League (ABL) Pre SEA Games Challenge on Friday at the Liga Bali Arena in Indonesia, claiming fifth place with a 95-54 drubbing of the MisOr Mustangs.

The Lion City used a 29-13 third quarter to pull away decisively, and then again outscored the Filipino side, 28-20 in the payoff period for the exclamation point. 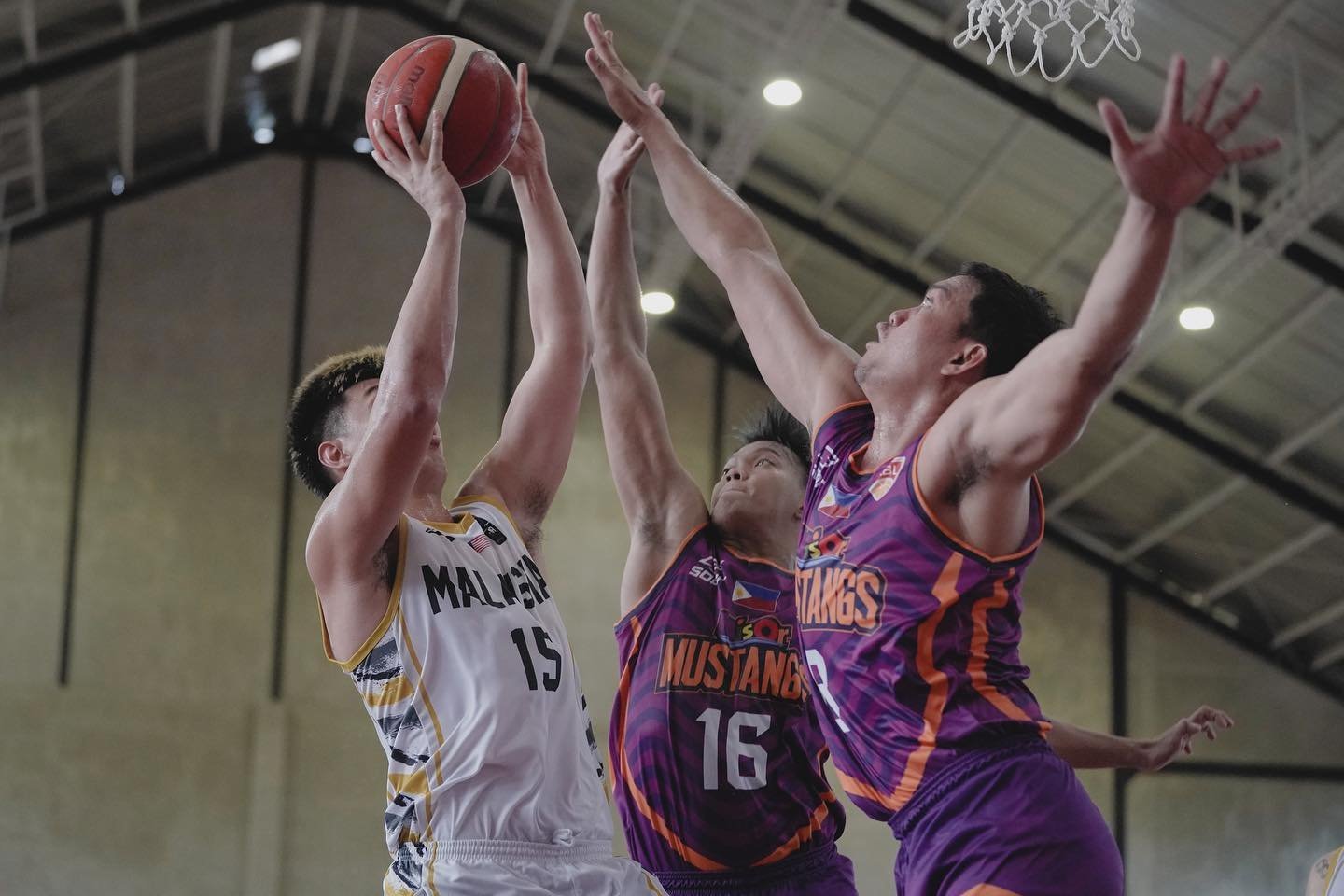 Russel Low had 15 points on 6-of-8 shooting while Leon Kwek added 10 markers.

Singapore shot 48 percent from the field as a team, and drained 10 triples against the misfiring MisOr side, which only connected on one out of 17 long-distance tries.

Singapore will finish fifth in the eight-team, four-day tournament, leaving MisOr at sixth.

MisOr lost yesterday, 119-82 to the BBM CLS Knights of Indonesia in a game which saw Juan Gomez de Liano tally a triple-double. They also lost their opening assignment against Malaysia, 82-78.