The Singapore men’s national team used a strong third quarter onslaught to pull away and beat the Zamboanga Valientes, 92-76 in Day 2 of the 2022 ASEAN Basketball League (ABL) Pre SEA Games Challenge on Wednesday at the Liga Bali Arena in Indonesia.

From a slim four-point halftime edge, Singapore uncorked a 16-3 run to open the penultimate period, pushing their lead up to 61-44. 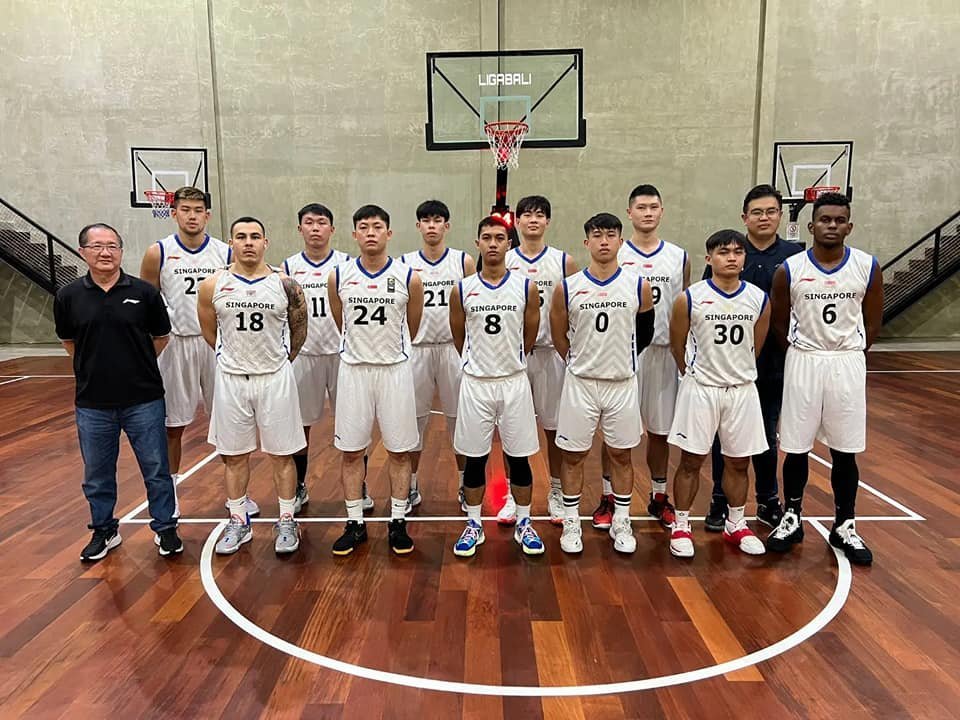 Veteran big man Delvin Goh powered the Lion City with a near triple-double of 22 points, 15 rebounds, and 9 assists, playing almost the entire 40 minutes.

Mah Jun Hao made all but one of his nine field goal tries for 18 points, while mainstays Mitchell Folkoff and Larry Liew added 12 markers apiece. Folkoff also had 7 boards and 4 assists.

The Lions bounced back from their 83-68 opening day loss to Louvre Indonesia yesterday.

For the undermanned Valientes, Jay-R Ng Sang tallied a double-double of 12 points and 13 boards. He also had 4 steals.

Durexx Diaz paced the squad for the second straight game with a team-high 22 points along with 3 rebounds, 3 assists, and 3 steals while Jeffry Bernardo chipped in 16 points.

Edok Doroteo had 11 points and 7 boards off the bench.

The Valientes had 20 turnovers, which led to 28 turnover points for Singapore.

Zamboanga will face the powerhouse Louvre Indonesia squad tomorrow to wrap up its group phase campaign while Singapore will battle Vietnam.