The Malaysian men’s national basketball team fended off a late scare from Filipino side MisOr Mustangs to score an 82-78 win in the opener of the ASEAN Basketball League (ABL) Pre-SEA Games Challenge 2022 on Tuesday at the Liga Bali Arena in Indonesia. 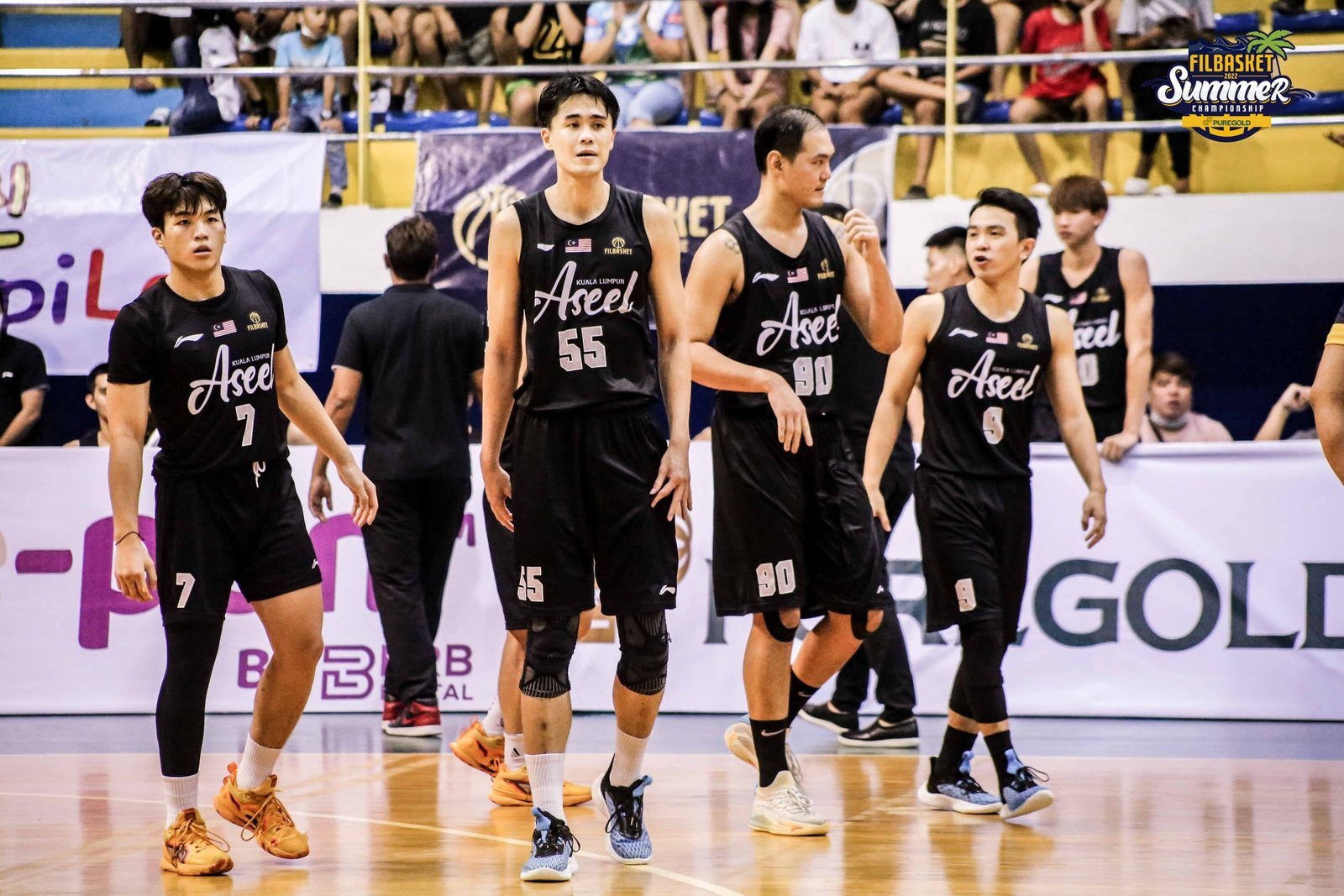 However, a miss from Mark Doligon and a turnover by Reil Cervantes in the next possessions proved to be the turning points as Ong Wei Yong made two free throws in the final 28 seconds to seal the win.

Malaysia opened the game taking a 21-11 first quarter lead, before maintaining a double-digit advantage towards the halfway mark of the final frame.

For the newly-formed Mustangs, Doligon top-scored with 17 points and added 10 rebounds.

The Mustangs will battle the BBM CLS Knights of Indonesia next on Wednesday in Group A before wrapping up their group stage campaign against Cambodia on Thursday.