Gilas Pilipinas head coach Chot Reyes is wary of India’s height and vast improvement throughout the years, which is why he reminded the squad members to bring their best game against the South Asian side.

“Number one is size. Over the years, right before our eyes, we’ve seen how India developed and grew into a legitimate basketball competitor,” Reyes said of India, the world’s current no. 80-ranked side. 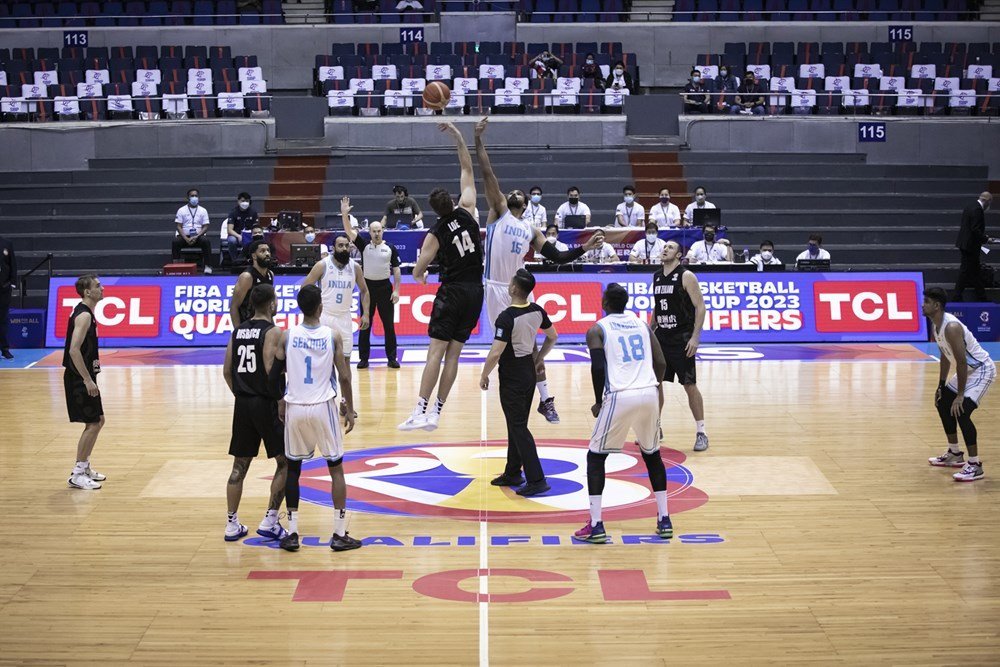 And with famed Serbian mentor Veselin Matic now calling the shots for India, Reyes all the more emphasized that Gilas should anticipate how organized the team will play system-wise when they meet on Friday, February 25 at the 2023 FIBA Basketball World Cup Asian Qualifiers second window at the Smart-Araneta Coliseum.

“We know for certain that they are going to be very well-coached, very well-prepared, so that’s the thing that I told our team, our players,” he said.

“We have to completely be ready for a very tough game against India. They’re a tall team, they’re well-coached, and they’ve been together for a long time,” Reyes added.

India just lost its opener to New Zealand on Thursday, 101-46 although they are led by veterans Vishesh Bhriguvanshi, Amritpal Singh, and Princepal Singh who saw action for NBA G-League team Ignite.

“They’ve been together for a decade already so you can imagine the kind of chemistry and game familiarity that they have built with each other. That alone is a cause for us to make sure that it will take our best to be able to compete against them.”

The Philippines will face India on Friday before wounding up its campaign against the Tall Blacks on Sunday, February 27.