It wasn’t as spectacular as three days ago, but Samantha Kerr and the Australian women’s national soccer team got the job done against the Philippine women’s national football team, 4-0 on Monday in the continuing 2022 AFC Women’s Asian Cup at the Mumbai Arena in India.

Kerr, who made history in Australia’s 18-0 annihilation of Indonesia, opened the scoring for the Matildas in the 51st minute, finally being able to break the Filipinas’ gutsy defensive stand in the first half which saw a scoreless draw. 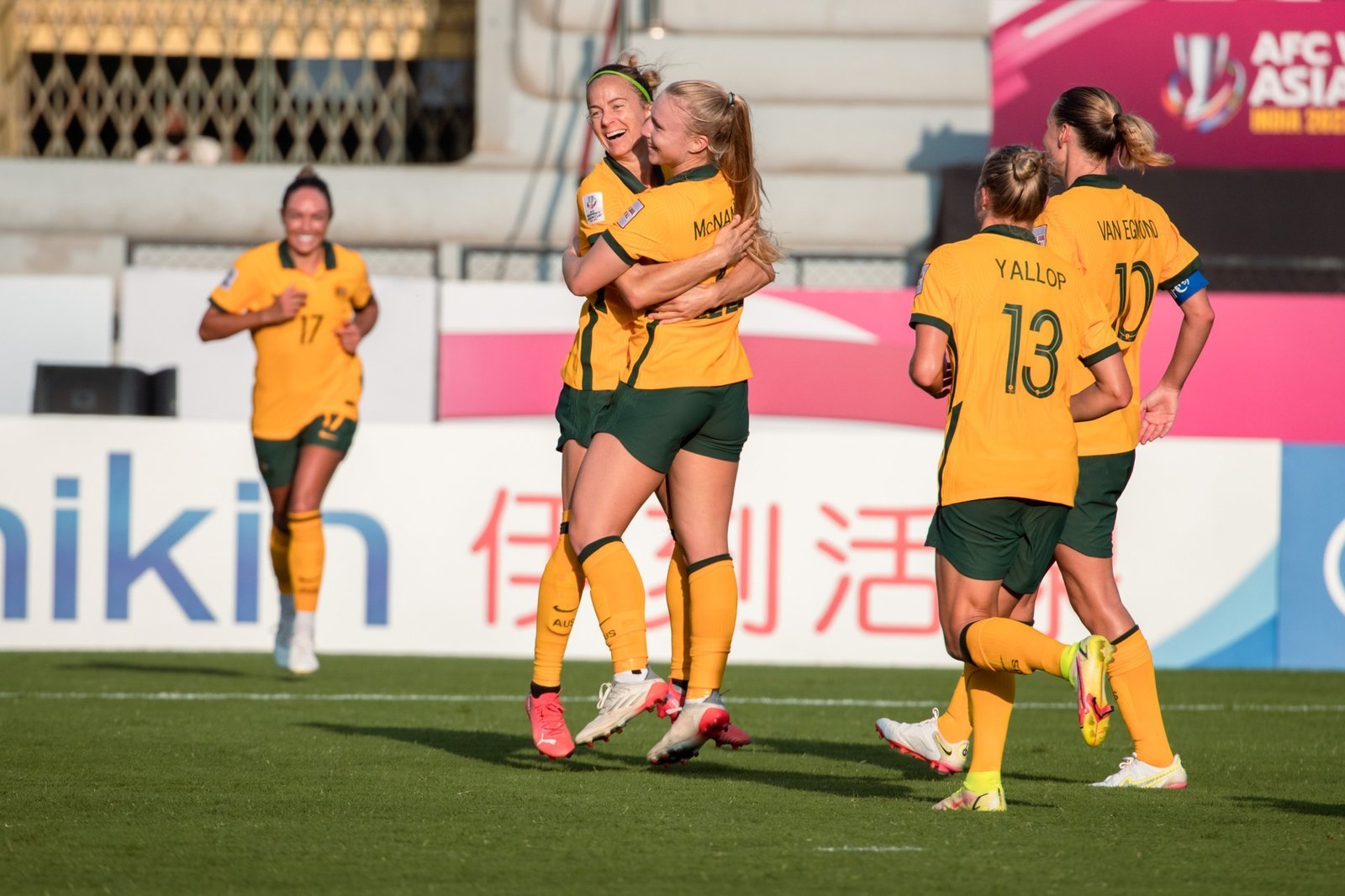 Just a mere couple of minutes later, the Aussies would double their advantage after a Hali Long miscue that led to an own goal.

Kerr, who plays striker for the Chelsea women’s side, passed Socceroos star Tim Cahill on Friday for most goals for a national football team player on either side after scoring five against Indonesia to put her total to 54, four more than Cahill’s 50.

Newcastle Jets midfielder Emily van Egmond iced the afternoon for the Aussies, scoring in the 67th minute to put the match out of reach before Montpellier’s Mary Fowler punctuated the contest with an 88th minute conversion.

Still, it was a competitive showing for the Filipinas, who are coached by Alen Stajcic, Australia’s tactician from 2014 to 2019.

The Philippines will round out its group stage campaign against Indonesia on Thursday, January 27 needing at least a draw to make the quarterfinals and move one win away from the 2023 FIFA Women’s World Cup.

Meanwhile, host side India has formally withdrawn from the tournament after a number of COVID-19 positive cases within the team.