Kai Sotto scored in double digits for the first time in the NBL Australia 2021-2022 regular season, although his Adelaide 36ers once again faltered on Monday to the Illawarra Hawks, 100-89 at the WIN Entertainment Centre.

Sotto finished with 12 points, slightly better than his six-point output last weekend against Melbourne United, to go along with five rebounds off the bench. The highlight of his stint was going a perfect 8-of-8 from the free throw line. 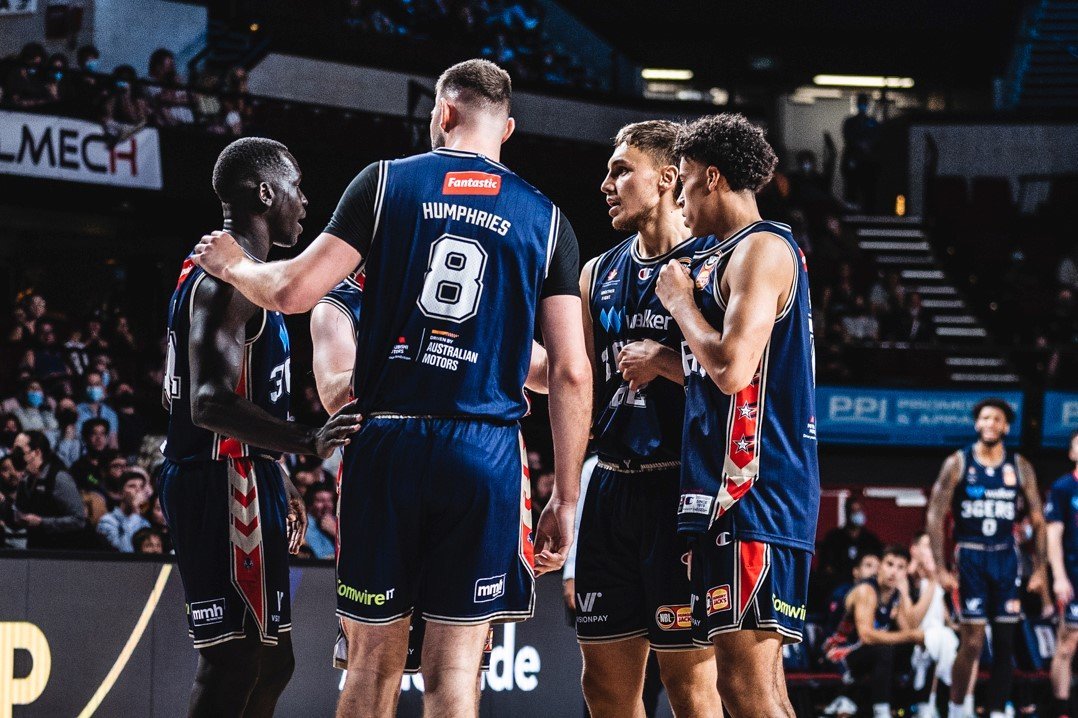 The 7-foot-3 Filipino center played close to 14 minutes of action as Isaac Humphries sat for the second game in a row.

Unfortunately, the 36ers were not able to translate the afternoon into a victory, sliding to 3-5 in the team standings while the Hawks improved to 5-3.

Brothers Harry and Sam Froling led the home side as the former had 27 points (9-of-14 shooting) and nine rebounds while the latter added 18 markers.

The Hawks shot an inexplicable 15-of-30 from long distance. Tyler Harvey added 19 points.

Sunday Dech topscored for Adelaide with 20 points while Todd Withers added 15. Sotto was the third leading scorer of the squad in the game.