As an added Christmas treat for basketball and Original Pinoy Music (OPM) fans alike, Chooks-to-Go Maharlika Pilipinas Basketball League will be reuniting one of the iconic bands the country has ever produced.

Before the winner-take-all final of the 2021 Chooks-to-Go MPBL Invitational powered by TM, Luke Mejares, Duncan Ramos, Jay Durias, and the rest of South Border will reunite for the first time in seven years. 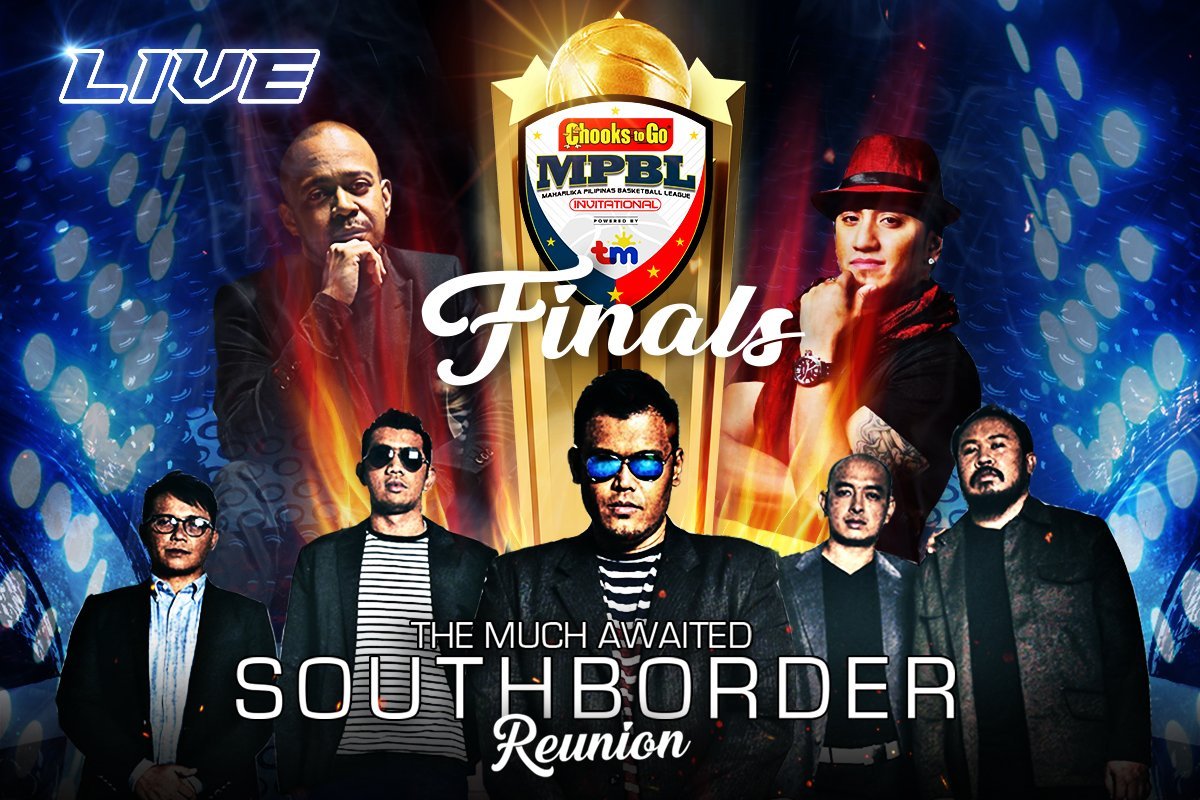 The Chooks-to-Go preshow will take place on Thursday, December 23 live and for free at the SM Mall of Asia Arena.

“We had a lot of firsts during the 13-day Invitational tournament,” Chooks-to-Go big boss Ronald Mascariñas said.

“This is our gift to the fans who have religiously supported Chooks-to-Go, the MPBL, and Filipino music,” he added.

For Durias, this will be a monumental moment in the band’s 27-year history.

“This is so exciting for all of us,” the band’s keyboardist said. “This is our first public appearance since the start of the pandemic and also our first time to perform in a basketball league.”

“More importantly, it’s been seven years since South Border last jammed with Luke and five years since we had Duncan. We hope that the basketball fans would sing and dance with us as we play our hit songs and our favorites covers on December 23. It sure is going to be a lot of fun,” he continued.

It will not stop there as at halftime, Mojofly will be performing.

Four teams remain in contention for the championship and the PhP 2,000,000 top prize.

The third-place game takes place at 1:00 PM on Thursday. The preshow will then happen at 7:30 PM followed by the finale.

Gates for the South Border reunion and the final will open at 6:00 PM.