With solid averages of 13 PPG (54.8 percent FGs), 10.4 RPG, and 2.2 APG while leading Nueva Ecija to an undefeated record and a semifinal berth, Mabulac received the top individual honor on Wednesday, December 22 in a simple awarding ceremony before the second semis game of the tournament. 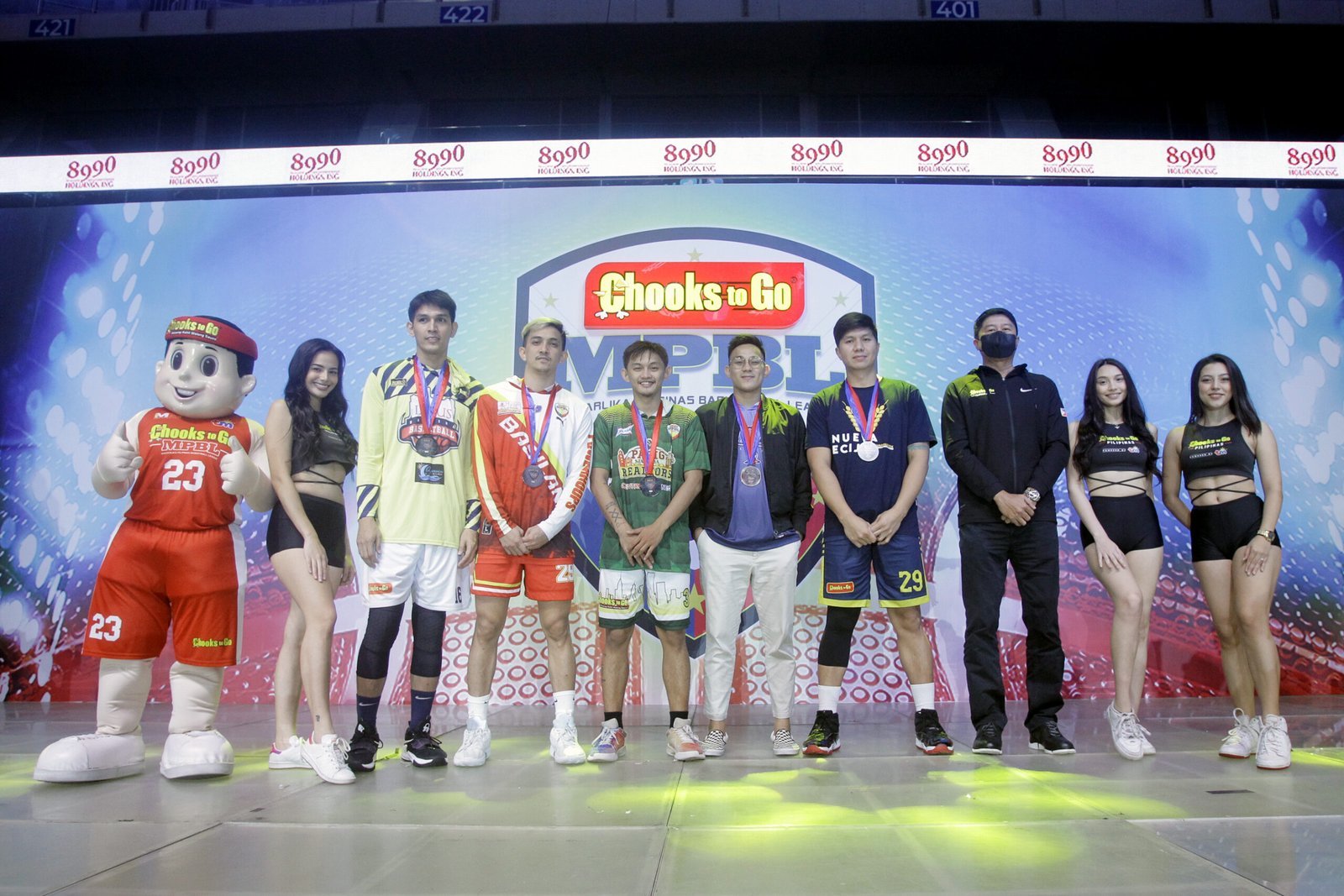 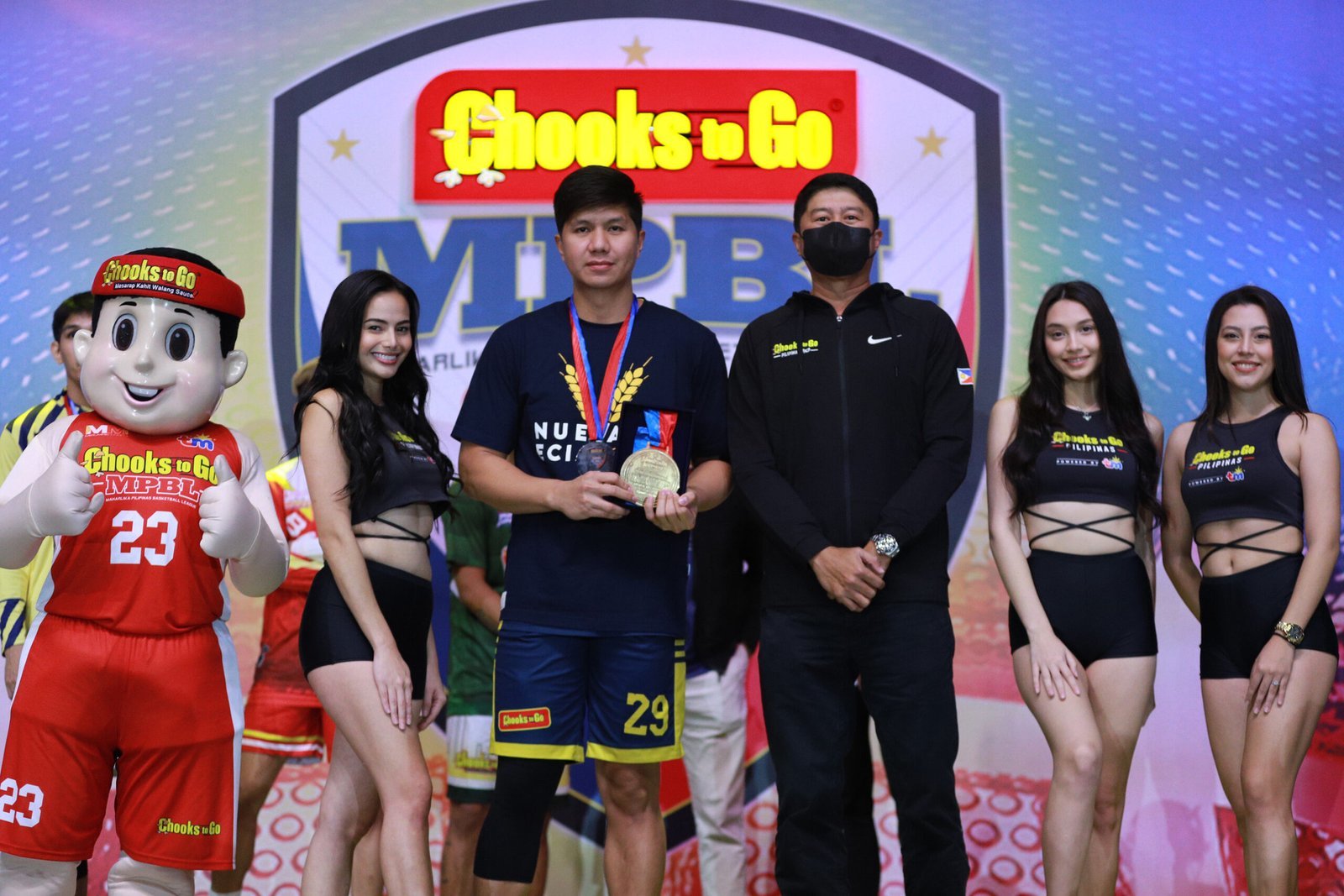 Meanwhile, Imus Buracai de Laiya’s Santos has been a key presence for the Cavite side in the interior, likewise posting double-double numbers of 11.2 PPG and 12.3 RPG while shooting an efficient 65.9 percent from the field. 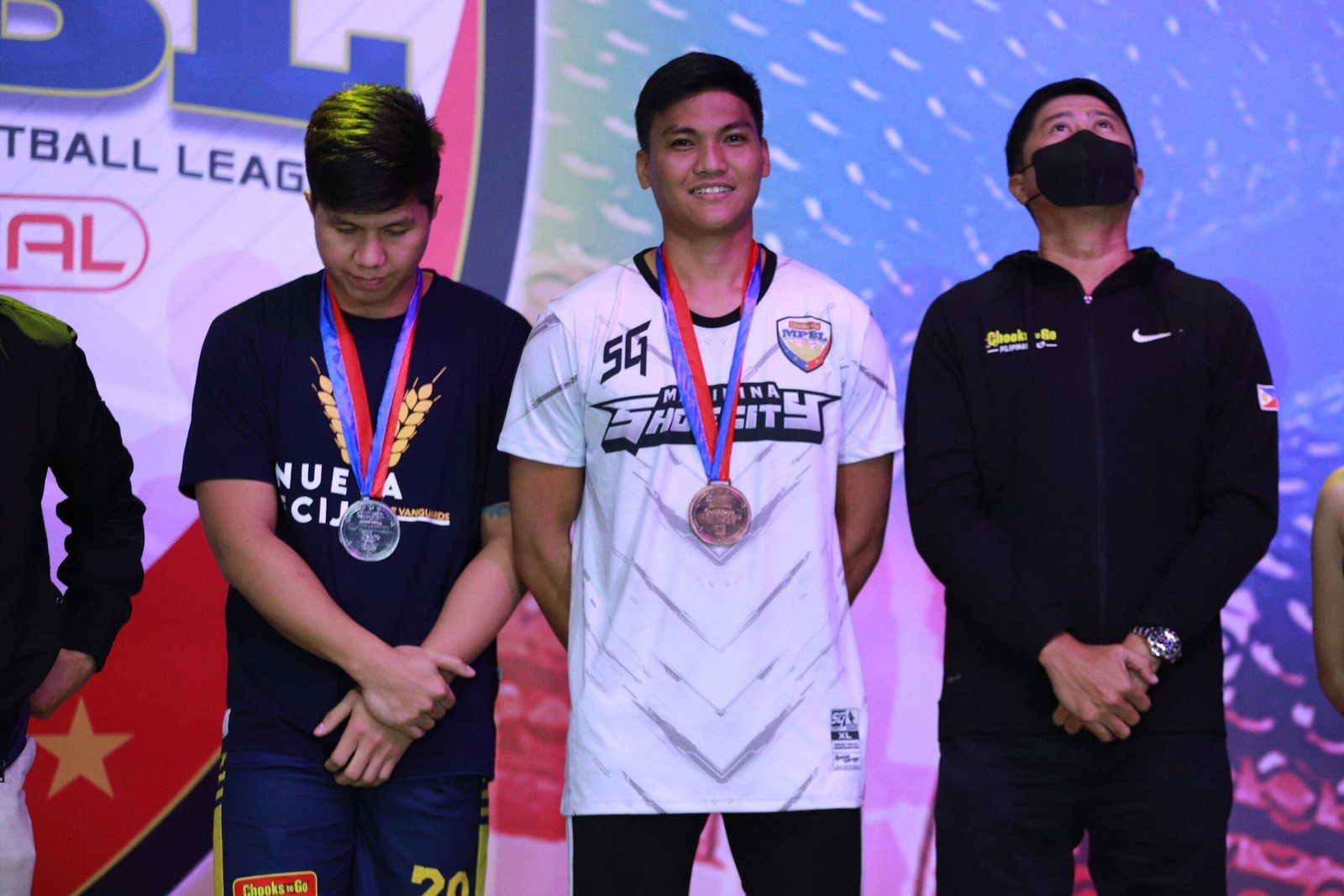 Marikina Shoe City big man Ato Ular, who had been a revelation all-tournament long posting double-double averages of 16 PPG and 16 RPG, was named the Defensive Player of the Tournament.

The awards were based on votes from the commissioner’s office, stats group, and the members of the media covering the beat.