For years with the San Beda Red Lions, Ryusei Koga flourished as a super sub while being mentored under the tutelage of all-time Red Lions greats like Baser Amer and Anjo Caram.

Now playing in the Chooks-to-Go MPBL Invitational tournament for the Mindoro Tamaraws, Koga hopes to take his game a step further and be the leader this time around. 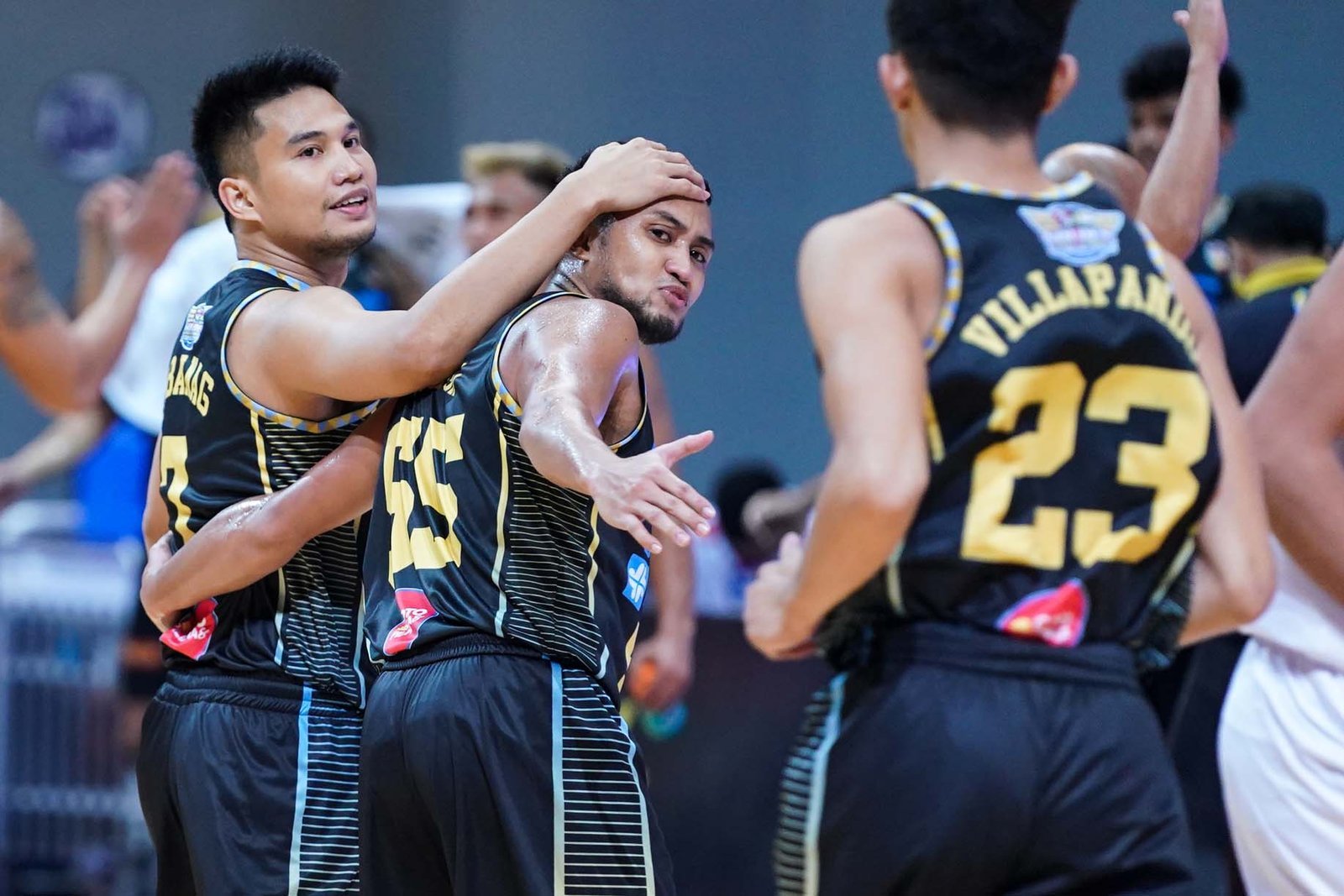 Taking inspiration from the likes of Amer and Caram, who usually were the starters during the Red Lions’ championship dynasty runs, Koga took the initiative to be the veteran presence this time under head coach Britt Reroma.

As a testament to his words, Koga led the Tamaraws with a productive 17-point, four-assist outing which included five triples. He also had three rebounds, a steal and a block in over 28 minutes of play.

Reroma noted after the match that having familiar faces in the roster, given the lack of preparation time and the tournament’s quick duration is key — and he found answer in Koga whom he has worked with for years.

Koga himself feels he has a lot to work on; but if his first game is an indication, the combo guard will definitely go a long way as the team’s alpha.