For a squad considered an underdog, at least on paper, there is no better way to introduce itself than by making a strong first impression.

This is what the All-Star Bacolod Ballers did when it pulled off a 73-71 upset over the Bacoor Strikers in the opening day of the Chooks-to-Go MPBL Invitationals on Saturday at the Mall of Asia Arena. 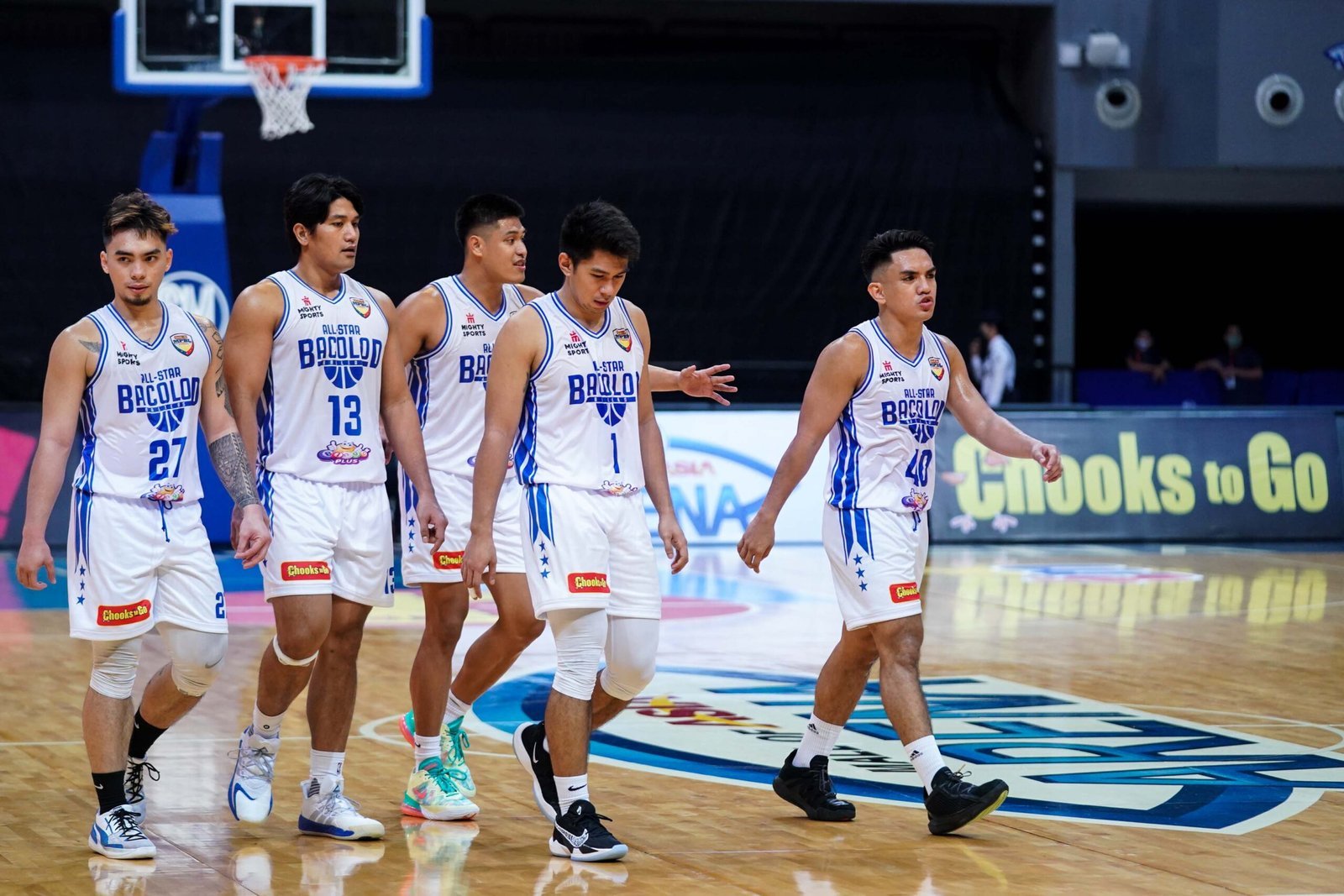 Head coach Alex Angeles later shared in the post-game press conference that not being penciled as a contender in the short tournament only adds fuel to the fire for his troops.

Bacoor led by as much as 16 early on, but ABB recovered using a 27-12 third quarter before making the necessary stops towards the end game for the breakthrough win in Group A.

In the process, Bacolod scored 23 turnover points off 19 Bacoor miscues which proved to be the turning point in the end.

Using preseason perceptions as added motivation definitely made wonders for the team on opening day, and Angeles looks to build on their early success in the days to come.

Besides, games are never played on paper, after all.