Whenever clubs try to lure the services of veteran point guard Ian Melencio, the playmaker always makes one simple consideration. 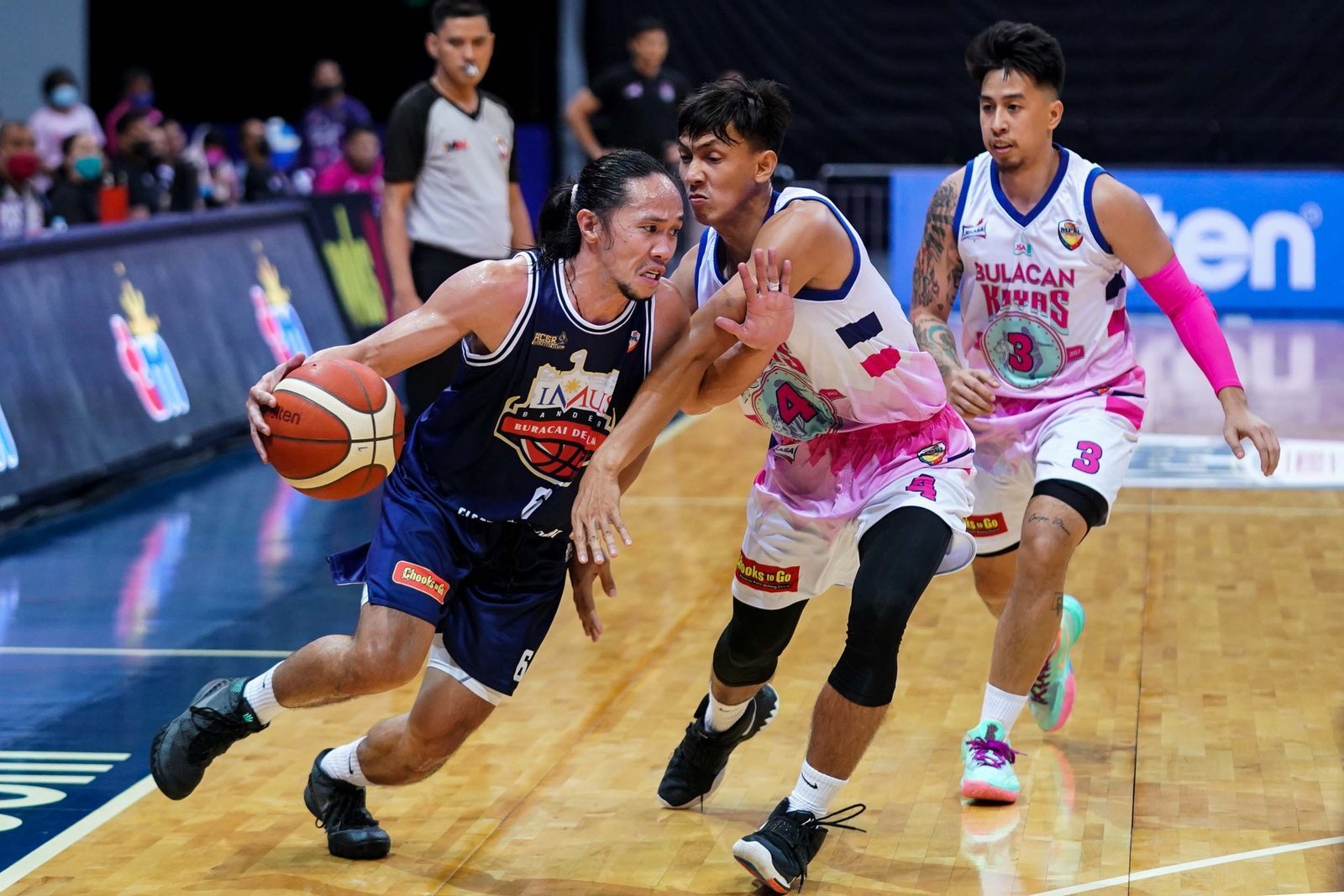 And as if he never left, Melencio showcased his exploits in the Bandera’s 75-65 win over the Bulacan Kuyas in Group D action of the Chooks-to-Go MPBL Invitationals at the Mall of Asia Arena on Saturday.

The Noveleta native scored a team-high 15 points and dished out five assists, while also tallying three rebounds for an all-around display of his capabilities and jumpstart Imus’ campaign on a stellar note.

Imus Bandera was his original team back in the inaugural MPBL Datu Cup season, though the squad could only muster a 2-7 record.

In the previous years, the speedy court general had a stint with the Bacoor Strikers in the Lakan Season which made a deep run in all the way to the South Division semi-finals, although fell short to Basilan Steel.

He also suited up for a General Trias-based squad in the Community Basketball Association (CBA) prior to the pandemic.

Now, Melencio hopes to deliver a title for Imus — his original squad — and Cavite as well.

Throughout the pandemic, Melencio relayed he did his best to stay in shape in spite of the extraordinary situation which shut down all of sports for quite some time.

And inspired by ex-pros who have not retired yet, Melencio himself does not plan on stopping any time soon — in the sport that has provided for himself and his family.

Who knows, he might just get the crown not just for his family but the entire Caviteño community as well.