The Philippines figured in its most competitive duel entering the game, as expected, against a fellow 0-2 team but was outplayed as the game progressed. Chinese Taipei went on a 31-11 third quarter to pull away with a lopsided victory. 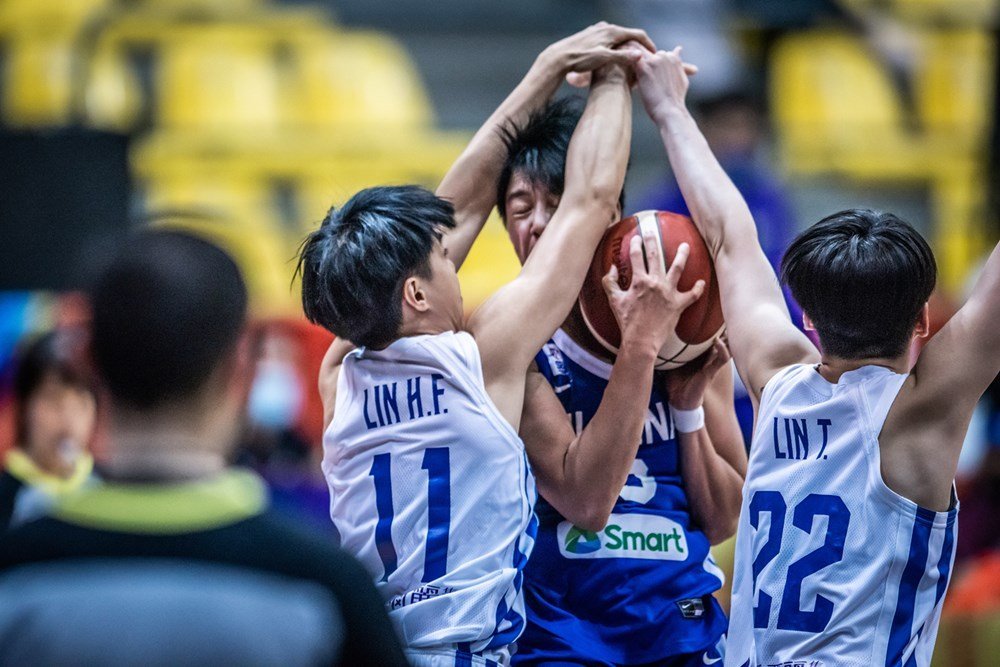 Lin Wen-Yu top-scored with 19 points and added four rebounds. Liu Hsi-Yeh contributed 13 points. The two combined for nine of Taipei’s 15 made triples. In contrast, the Philippines had a measly two treys in 14 tries.

Gilas managed to hang within two points early on, 17-15, even after Clare Castro picked up two early fouls.

However, Taipei’s outside shooting clicked, allowing them to go on a 16-1 run bridging the first two frames to go on a considerable lead at 33-16.

Afril Bernardino churned out a performance for the ages, finishing with 24 points on 8/12 shooting, 14 boards, three assists, two steals, and a block. Castro chipped in 14 markers and six rebounds, but no other Gilas player scored more than five points.

At the very least, Taipei only out-rebounded their counterparts, 39-37.

The Philippines will play India in the 7th-8th classification game on Thursday night (Jordan time), needing to win to ensure they maintain Division A status and avoid relegation to Division B.