Japan B.League on Wednesday announced an agreement with Philippines-based Tap Digital Media Ventures (TapDMV) for the exclusive distribution of B.League games over television and digital platforms in the country for the 2021-22 season.

TapDMV will broadcast 51 games including the season opener between Ryukyu Golden Kings and Alvark Tokyo. All games featuring Filipino imports will be aired mainly on TAP Sports, TAP GO, and their social media platforms. 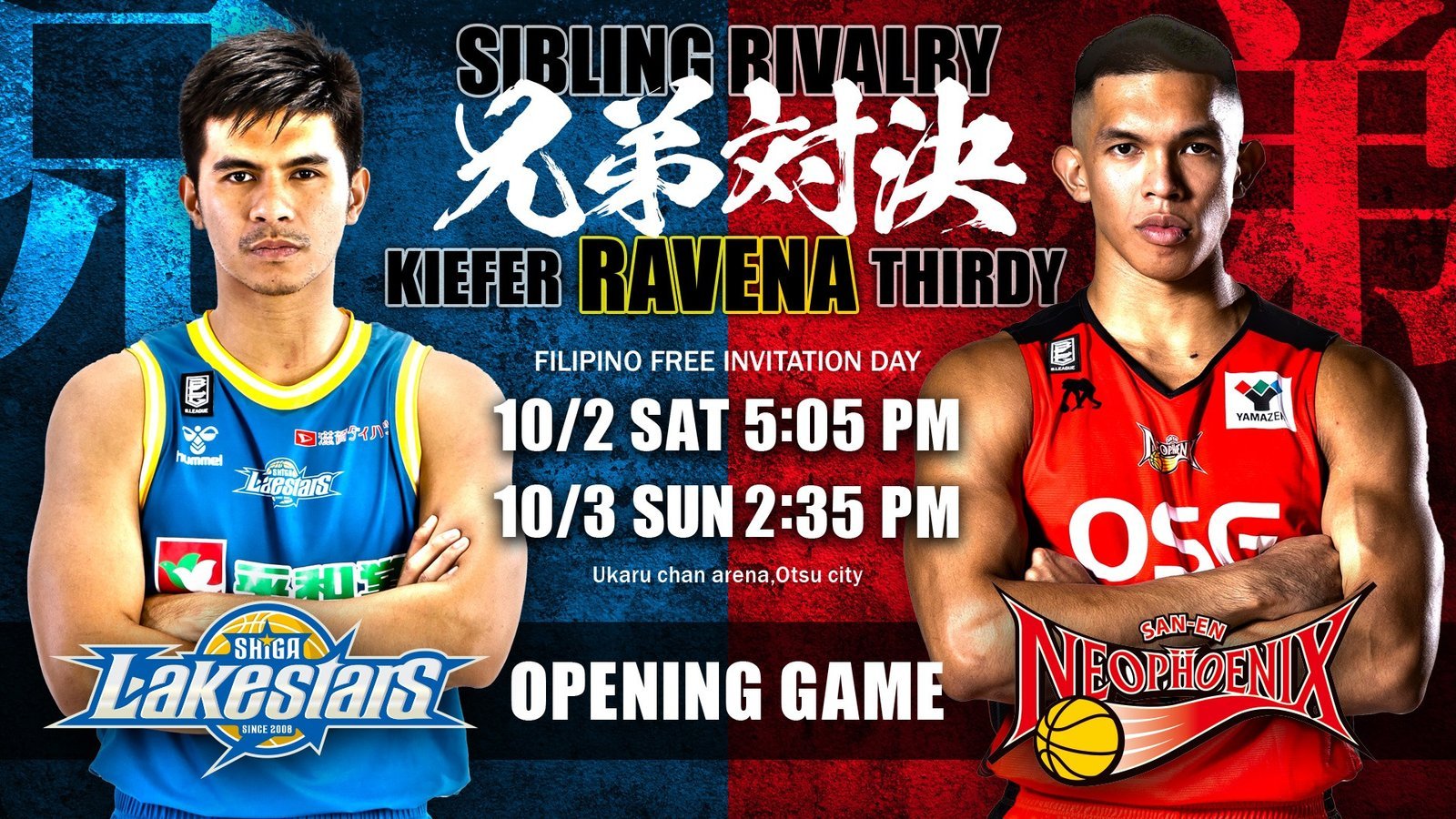 It will be an exciting and busy opening weekend as the Ravena brothers will face off for the first time in the professional level when the Lakestars and NeoPhoenix battle twice. Both the Gomez de Lianos, Paras, Carino, and Parks all make their respective debuts as well.

Tap’s network will enable Filipinos to watch B.League games where the eight Pinoy imports are playing.

TAP Sports is an affiliate of Ovation Productions. Their platforms can be accessed via mobile apps or via TV thru streaming devices.