The opening of the 46th PBA season might be affected by the recent surge in COVID-19 cases in the country, a report notes.

According to an ESPN5 report, the pro league is now facing a difficult situation, as the Philippines Department of Health recently tallied an additional 14,000+ cases in just over the weekend. 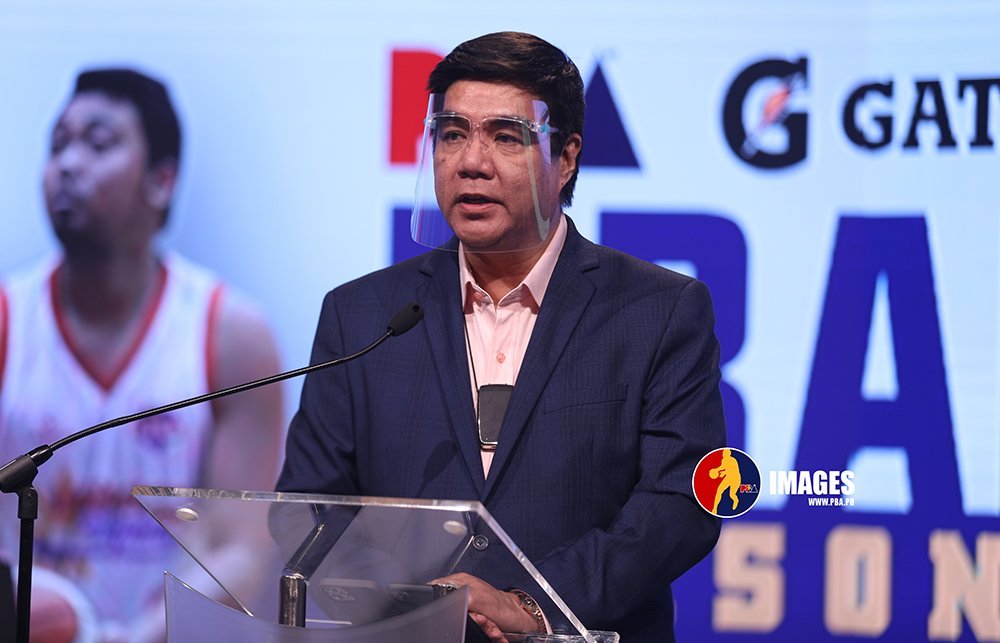 “We’re still unsure if we can be allowed by the LGU (local government unit) especially with what’s happening now,” Marcial relayed to ESPN5, with a worried tone.

“We need to have the go-signal from Ynares (Antipolo), it must also be okay with the task force. Otherwise, we might have a difficult time again because as it is, the situation is saddening, not just for the PBA, but for everyone else,” Marcial added in Filipino.

Earlier in the month, the PBA moved the opening from April 11 to 18 and from the Smart-Araneta Coliseum to Ynares Center in Antipolo.

With Metro Manila also having a 10 p.m. to 5 a.m. curfew currently imposed, it seems the immediate future of PBA’s scheduled activities hangs in the balance.