Fil-Am guard Jason Brickman will play for the Meralco Bolts 3×3 team, moving one step closer to his PBA dream.

The team announced the development on Friday. 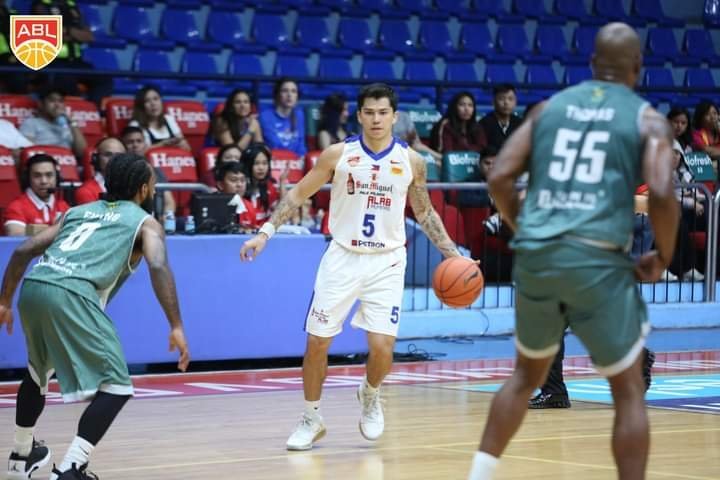 “We’re looking forward to seeing his brand of basketball up close. He’s a veteran playmaker who has proven himself internationally and we’re excited to have him on board,” said Meralco team manager Paolo Trillo in a statement.

The signing comes as a blessing in disguise for the 5-9 Brickman; he did not make the PBA draft as he failed to fulfill the necessary requirements for Fil-foreign applicants.

He also suited up for club team Mighty Sports in the Jones Cup, before ultimately deciding to join the PBA.