The TNT Tropang Giga will get the 4th overall pick in the upcoming PBA draft Sunday, following 3-team trade involving NLEX and Blackwater.

The deal sees NLEX receiving big man Maurice Shaw, as well as Don Trollano and Roi Sumang from the Bossing. 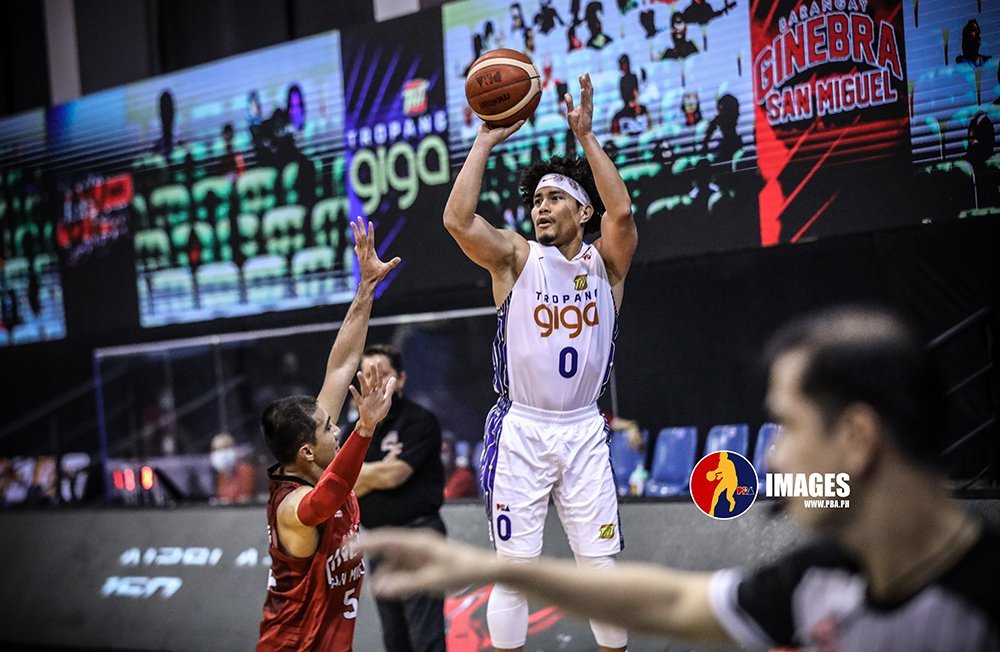 Intriguing prospects that may end up in TNT’s lap using the 4th pick are Leonard Santillan, Alvin Pasaol, and CJ Oftana.

The virtual draft will commence on Sunday, March 14.