Gilas Pilipinas is suddenly on a roll.

After stunning Jordan a couple of days back, the Philippines fended off a more competitive Saudi Arabian side on Sunday (Monday in Manila), 76-63 to sweep the fifth window of the FIBA Basketball World Cup 2023 Asian Qualifiers. 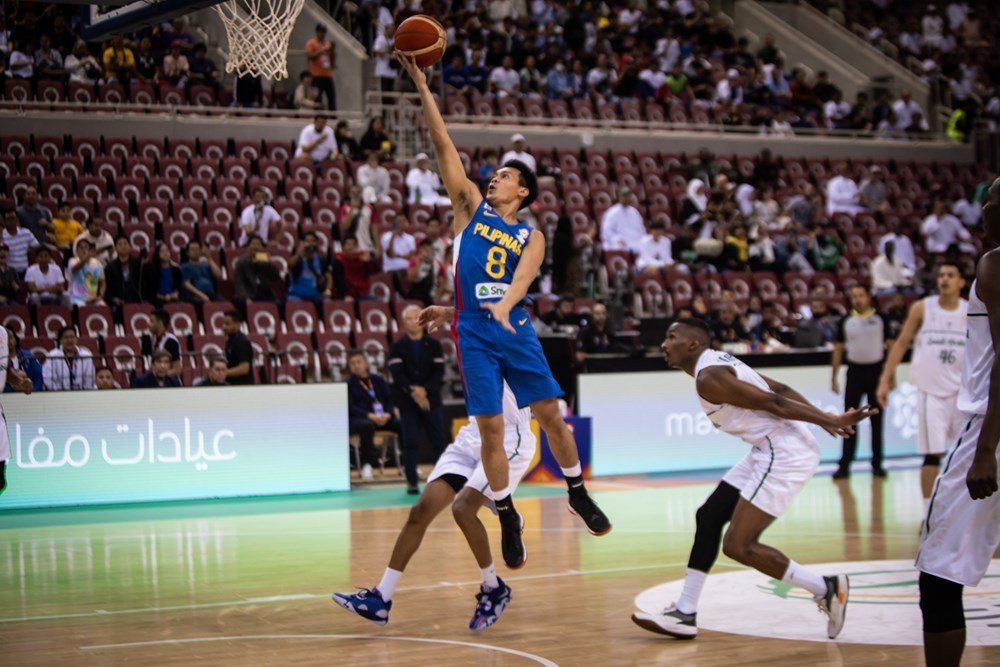 After a tight opening quarter where the two teams were tied at 16 apiece, the visitors turned a slim 26-25 edge into a 38-25 spread with 12 unanswered points which included triples from Pogoy and Ramos.

From there, coach Chot Reyes’ wards maintained the double-digit spread to book the win and complete the sweep of the window.

Although already qualified as co-host, the Philippines improved to 5-3 in Group E, good for the third spot behind Jordan’s 4-4 card.

It was the third straight victory for Gilas in the qualifiers.

CJay Perez contributed 10 markers while Scottie Thompson flirted with a double-double too as he had nine points and nine boards.

Gilas’ last two games will be against Lebanon and Jordan at home in February 2023 — a fitting final test not only for the team but also the national federation as it continues to polish its hosting preparations.

Australia, New Zealand, Lebanon, and China have already punched their tickets to the World Cup as well.