The Philippines’ top 3×3 side failed to get a win in the FIBA 3×3 World Tour 2022 Riyadh Masters, suffering losses to Serbia’s Ub and Qatar’s Doha clubs on Friday (Saturday in Manila) in Diriyah.

The quartet composed of Mac Tallo, Brandon Ramirez, and reinforcements Mike Harry Nzeusseu and Marcus Hammonds was outmatched by Ub, the top-seeded team in the tournament, 17-11 in its first assignment. 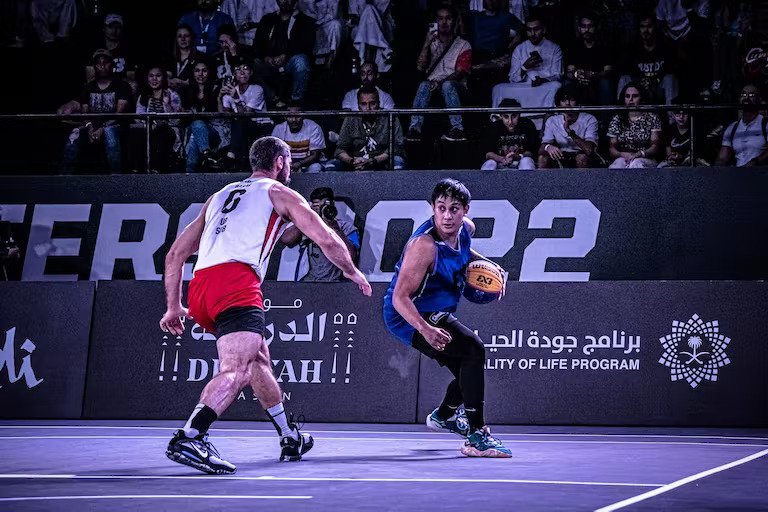 Later on, Cebu Chooks had an opportunity to take a victory and barge into the quarterfinals of the competition, when they raced to a 14-11 lead against Doha on two free throws by Hammonds with 3:24 remaining in the contest.

However, Doha closed the game strong, going on six unanswered points for a 17-15 win.

Alioune Ndoye first made a long two to pull themselves within a point, before Dejan Janjić made two free throws.

Ndoye then had back-to-back baskets to hand Doha a 17-14 cushion with just 47 ticks left.

In spite of the latest setback, the rebuilding Cebu squad will once again see action when Chooks-to-Go hosts a Quest Stop on November 20 at Ayala Malls Solenad in Santa Rosa, Laguna.

There will be eight local squads in the event, with the winner advancing to the Hong Kong Masters slated for the weekend of November 26 and 27.