The Guamanian national basketball team made quick work of Singapore, 82-59 on Thursday at the Sree Kanteerava Indoor Stadium in Bengaluru, India to jumpstart its FIBA Asia Cup 2025 pre-qualifiers campaign on a high note.

Jonathan Galloway led the charge for Guam with a double-double of 23 points and 12 rebounds, shooting 8-of-11 from the field. 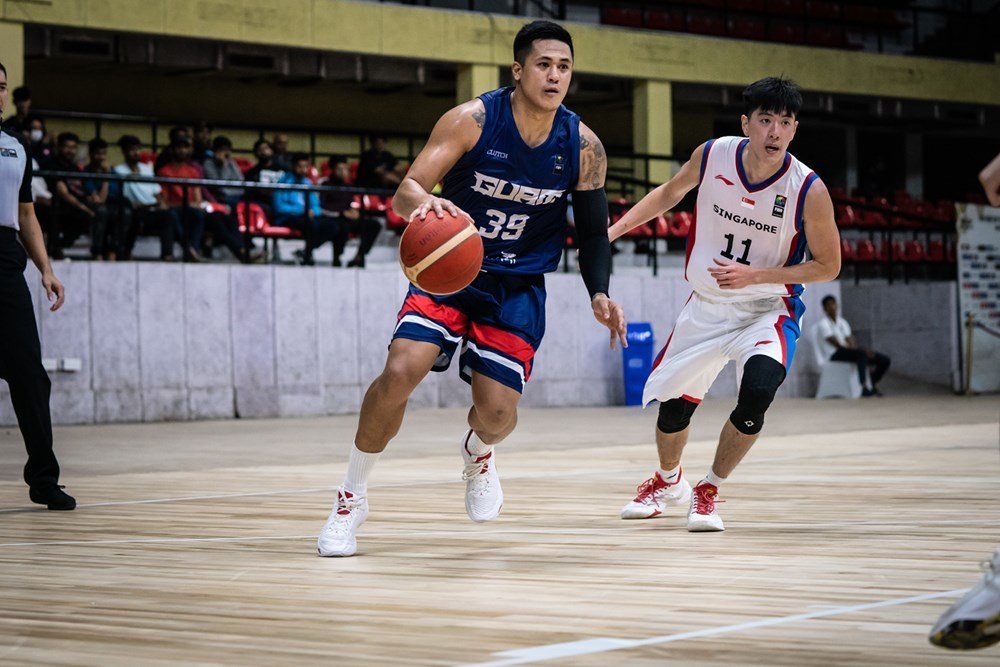 All it took for Guam was a 16-4 first quarter start as the squad never looked back and booked the victory in Group C.

Later, the winning side used a 26-10 third period to take full control of the match.

In his return, Jericho Cruz made impact with 11 points, three rebounds, five assists, and two steals in 26 minutes of play.

Jahmar Andre White and Earnest Lee Ross Jr. added 12 and 10 points, respectively. The latter hauled down 11 boards and also dished out six assists in a balanced effort for the Pacific territory.

Guam will face Hong Kong tomorrow to conclude the window. Since there are only three teams in Group C, all get a pass to the second round in February 2023.

Opposite them are Thailand, Vietnam, Mongolia, Tahiti, and Malaysia in Group D, where only three will advance further into the next stage.

Guam almost made the FIBA Asia Cup 2022 edition in Indonesia, but lost to Chinese Taipei on an aggregate score after the two sides had a two-game series in the qualifiers.