The Filipinas will face Chile next as their preparation for their first-ever FIFA Women’s World Cup continues.

The Philippine Women’s Football National Team will square off against the No. 38 side in the world on November 12 at Estadio Sausalito in Vina Del Mar, before a rematch on November 15 at Municipal De La Pintana in Santiago. 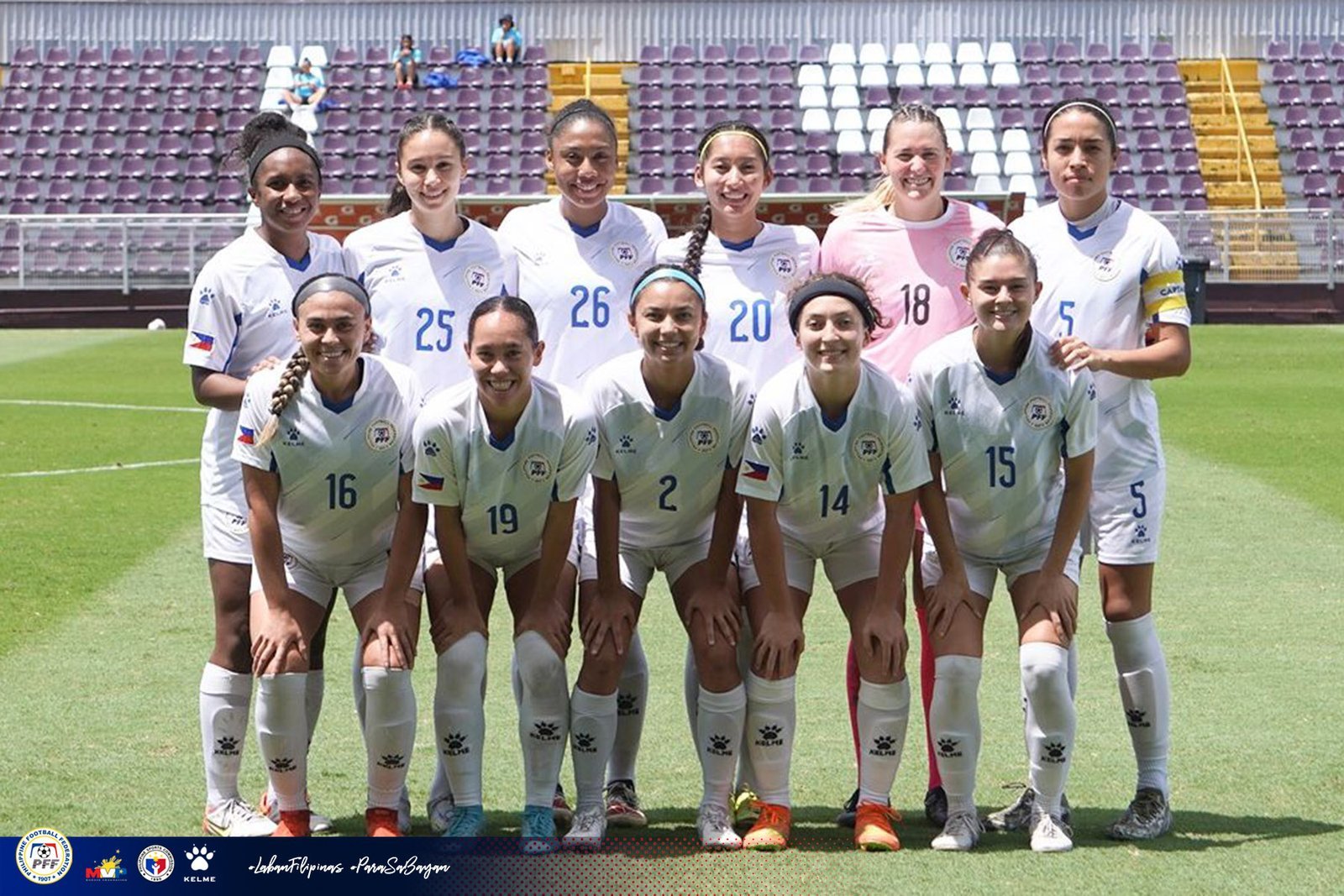 Chile is likewise bracing for its second stint in the World Cup. The squad is captained by Olympique Lyon goalkeeper Christiane Endler.

The announcement comes on the heels of the Filipinas announcing they will play at least 10 friendlies, ramping up their preparations for the prestigious international competition.

The world No. 53-ranked team of coach Alen Stajcic are in Group A of the World Cup, along with co-host New Zealand, Norway, and Switzerland.

Back in October, the Filipinas drew Costa Rica, 1-1, before losing, 1-2 in a pair of tune-up matches.