There will be at least eight confirmed teams joining the ASEAN Basketball League when it resumes with its Invitational Tournament Series in January 2023. 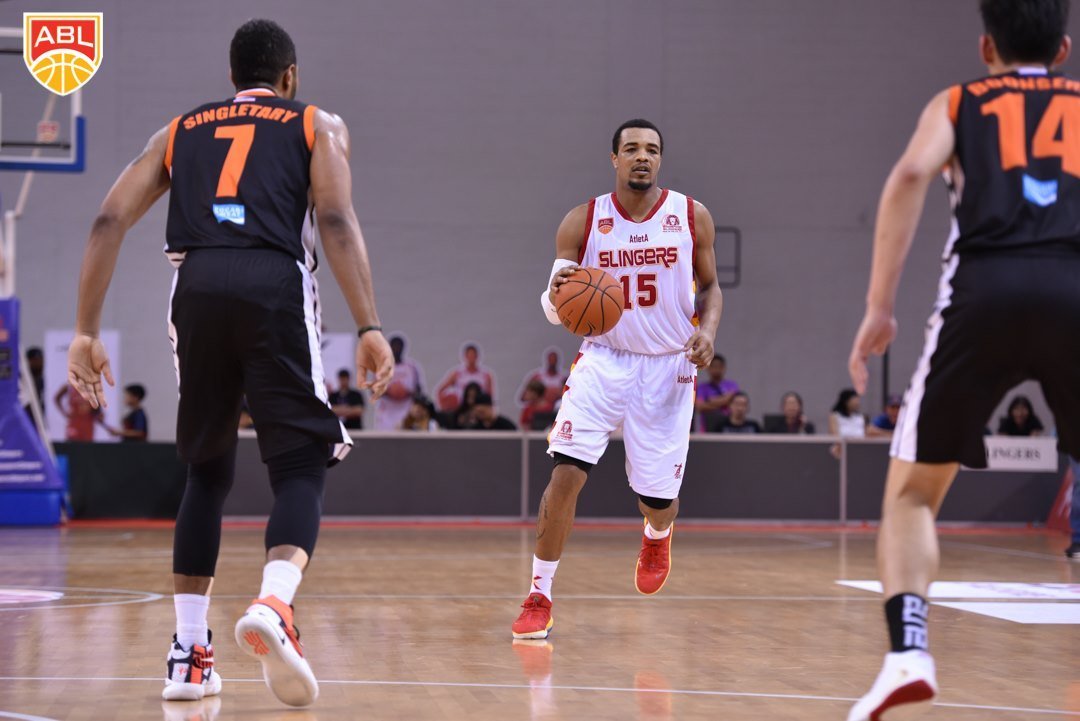 Meanwhile, the Kuala Lumpur Dragons will be replaced by Negeri Sembilan as the representative team of Malaysia. Two new teams both from Indonesia — Louvre Surabaya and Sriwijaya Sumatra — are also set to make their debuts.

The ABL first announced formally via its website that the first regional professional basketball league in Southeast Asia will be making its much-anticipated return, following a three-year hiatus due to the COVID-19 pandemic.

Details have slowly been surfacing, although the ABL has not yet revealed which teams will be participating in the tournament.

But is likely that the Slingers will be among the squads joining, since they have been very active on social media as of late and have introduced their three world imports for the tournament.

The ABL was able to stage both a 3×3 International Champions Cup and a five-on-five challenge wherein eight teams participated — including the MisOr Mustangs and Zamboanga Valientes.

Thailand’s Mono Vampire were dominating the 2019-2020 season with a 12-4 win-loss record before the entire sporting world shut down. Alab Pilipinas, meanwhile, was in second spot with a 10-6 record. The season was eventually cancelled.

Curiously, the report does not include Thai and Filipino teams as of the moment, although sources have told Sports Bytes Philippines that up to three Pinoy squads and two Thai sides are interested.

With two professional leagues in Taiwan, the P League+ and T1 League, it also makes sense that neither the Formosa Dreamers nor Taipei Fubon Braves are on the report’s list.