CEBU City — The Queen City of the South will finally get to experience one of the biggest international basketball events with the prestigious FIBA 3×3 World Tour Cebu Masters 2022 set to happen from October 1-2 at the SM Seaside here.

The city has never hosted a FIBA-level tournament until Chooks-to-Go, which backs the Filipino 3×3 teams in the pro circuit, deemed it best to bring a World Tour leg to the same place where its 3×3 program was conceived three years ago, with the aid of The Sisters of Mary School. 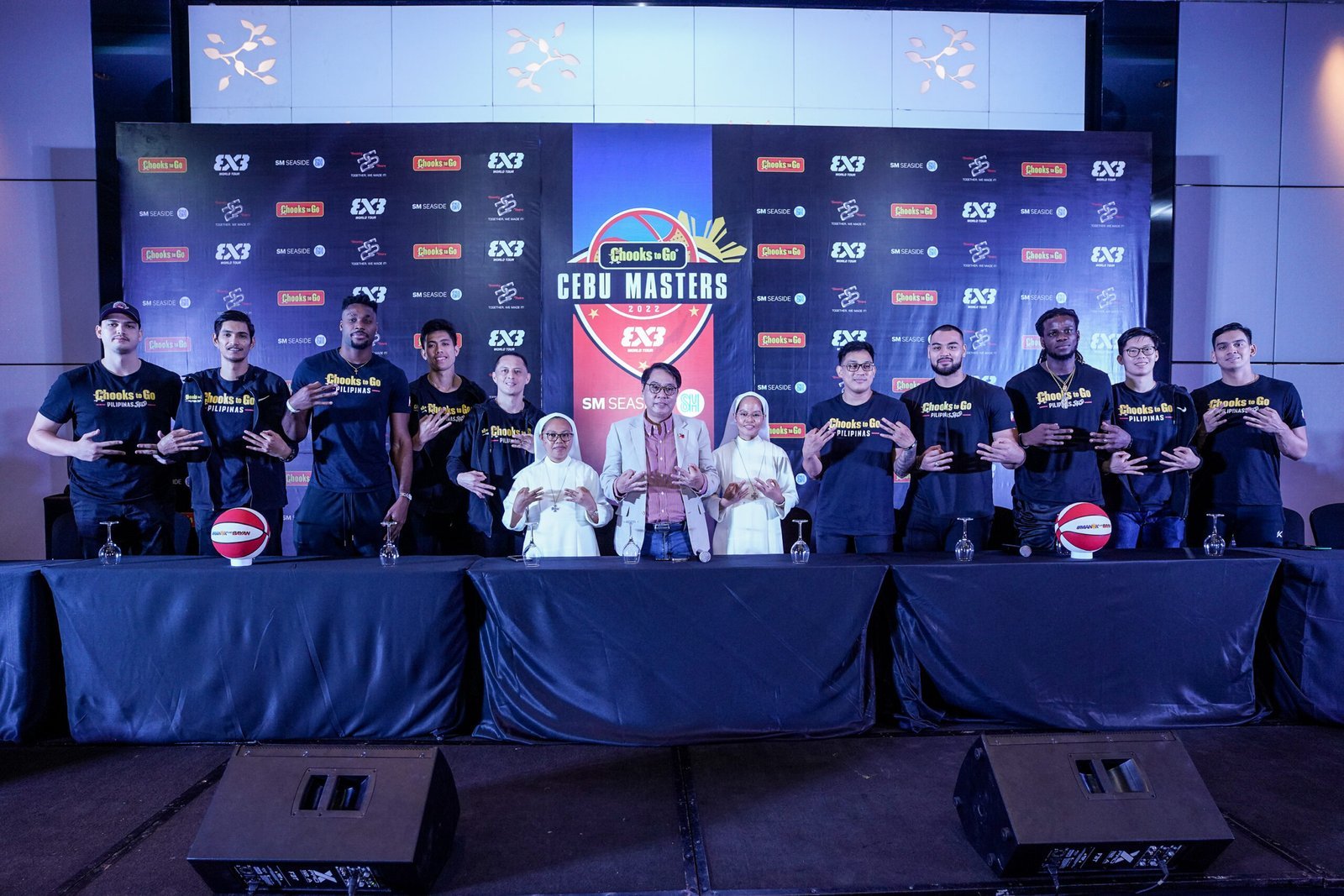 “We are bringing the biggest basketball event in Cebu,” Chooks-to-Go President Ronald Mascariñas said during the event presser on Thursday at Radisson Blu.

It could be remembered that Chooks, together with The Sisters of Mary School Girlstown and Boystown, broke a FIBA world record for most kids playing in a 3×3 game and the most number of simultaneous U18 games played with 1,656 girls and 1,380 boys taking part in the two-day event back in January of 2019.

The famous chicken brand owned by Bounty Agro Ventures, Inc. has since become synonymous to 3×3, with all its efforts focused on not just helping the game grow locally but in helping the Philippines hike points in the FIBA 3×3.

The upcoming festivities in Cebu will be definitely special, with the world’s best of the best in the halfcourt competitions set to duke it out in the two-day, max level tourney where USD 40,000 awaits the champion.

Fourteen teams will see action, with hometown bet Cebu Chooks and Manila Chooks looking to give the country another Pro Circuit title like what the former did by ruling the Chooks-to-Go FIBA 3×3 Asia Pacific Super Quest last April. 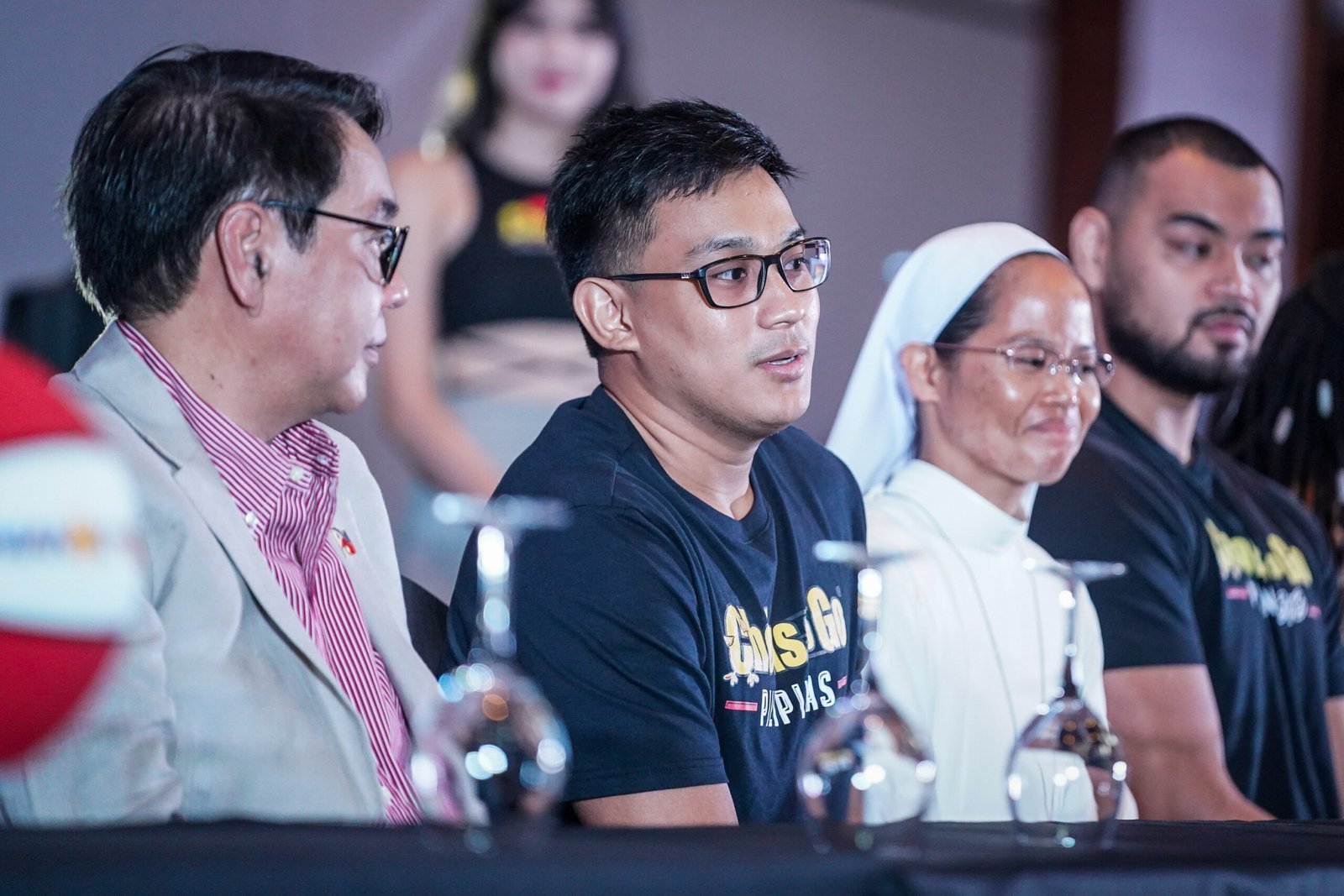 Cebu is bannered by its proud son in Mac Tallo, who’s embracing the pressure as he performs in front of his fellow Cebuanos for the first time as a pro.

“Gusto ko magpasalamat kay Boss Ronald at sa Chooks. Dahil sa kanila, I get to represent the country and makabalik sa Cebu to play in my hometown,” the country’s top-ranked 3×3 player expressed.

Tallo is joined by Brandon Ramirez, Zach Huang, and Mike Harry Nzeusseu in Cebu, who is grouped in Pool A together with Antwerp and Omaha.

Manila, meanwhile, will be led by Chooks 3×3 head trainer Chico Lanete, with Dennis Santos, Henry Iloka, and newcomer Dave Ando helping him out in their bid to complete the main 12-team cast by topping the qualifying draw.

Lanete, 43, knows that it is easier said than done considering that their QD foes are no pushovers in Ludhiana and Doha, but is far from daunted.

The top team at the end of the QD will complete Pool D, where it will go up against Ulaanbaatar MMC Energy and Lausanne.

Meanwhile, Pool B is composed of Riga, Utsonomiya Brex, and Sansar MMC energy, as the trio of 2022 Chooks-to-Go Pilipinas International Quest champions Saitama, Jeddah, and Amsterdam make up Pool C.