The upcoming UAAP Season 85 basketball tournaments will have an added innovation as they will feature the coaches’ challenge system.

Since the country’s premier collegiate league’s rules are fully based on the International Basketball Federation’s (FIBA), it will adopt the challenge system — which is now included in the latest rulebook the governing body released. 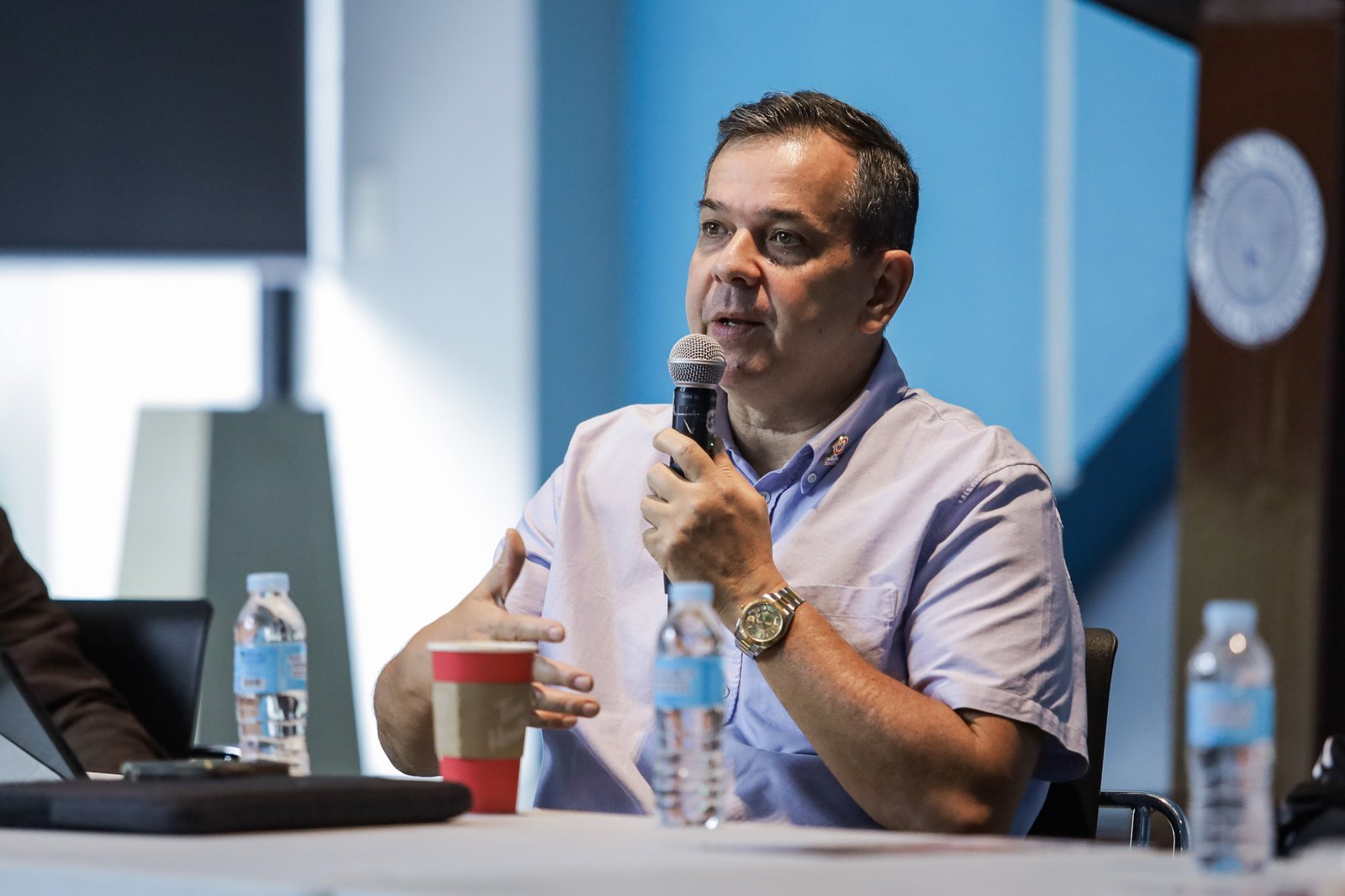 Coaches of the respective playing teams will have one challenge each for the whole duration of the match – regardless if their attempt would be successful or not.

And to have a challenge system that the bench tacticians can use, the coaches are unified that it’s a good addition for the betterment of the game

Both men’s and women’s tournaments will commence on October 1 with double-headers for each division.

Assistant coach Potit de Vera of the men’s defending champion University of the Philippines looks forward to the new add-on, which only the head coaches would have the opportunity to use.

“Given the privilege to have one, it’s gonna be interesting how it’s gonna be used by the head coaches kasi whether you win the challenge or not, you’re just given one eh,” De Vera said.