CEBU City — The Philippine 3×3 teams of Cebu Chooks and Manila Chooks paid a courtesy visit to the office of Cebu City Mayor Mike Rama, less than two weeks before the 2022 FIBA 3×3 World Tour Cebu Masters which shall tip-off on October 1 at SM Seaside Mall here. 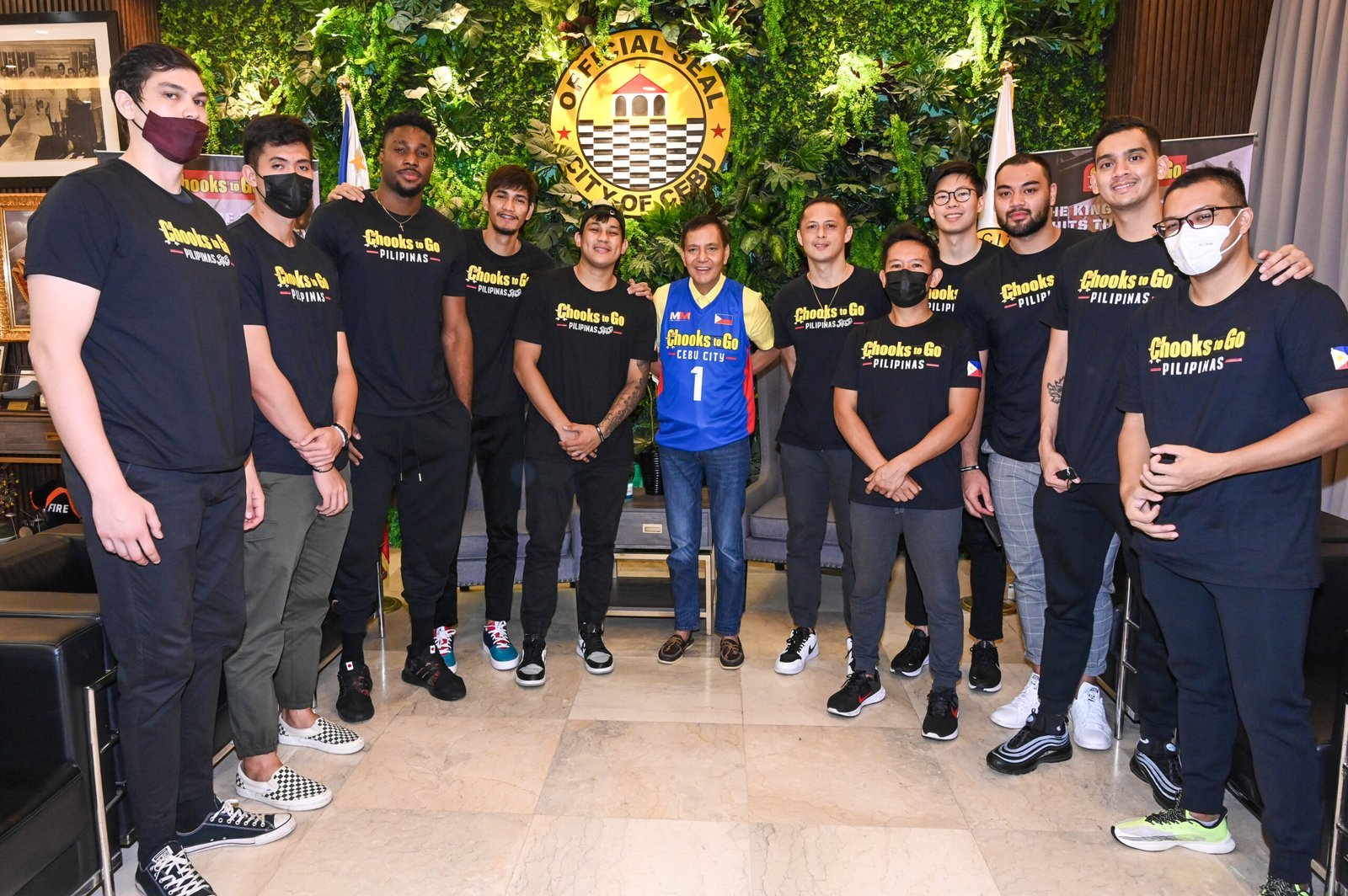 For the first time ever, Cebu will be hosting a Masters event, which is a top-level 3×3 tournament in FIBA’s tier system at Level 10.

This will be a welcome development not only for the Queen City of the South but also for the passionate fans in the hoops hotbed. 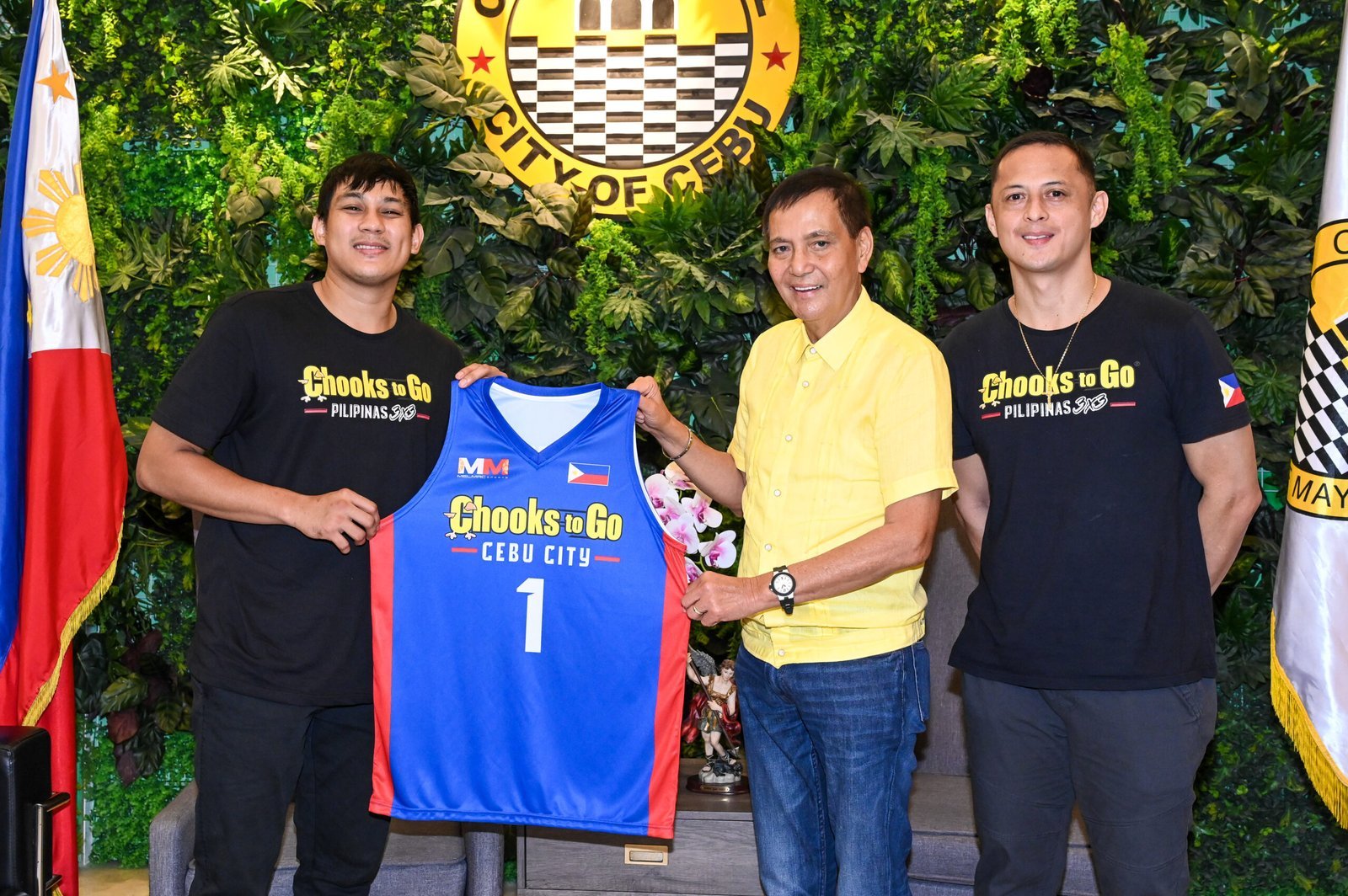 There will be 12 representatives in the main tournament which will last from October 1 to 2 — 11 automatically-seeded teams and a winner from a qualifying draw where three teams will compete.

The 12 teams will be divided into four groups of three, with the top two in each advancing to the knockout quarterfinals.