33⁸3332A Filipina is set to play Division I volleyball in the United States.

Ateneo de Manila University Blue Eagles outside hitter Jillian Santos has transferred to the University of Illinois at Chicago (UIC). 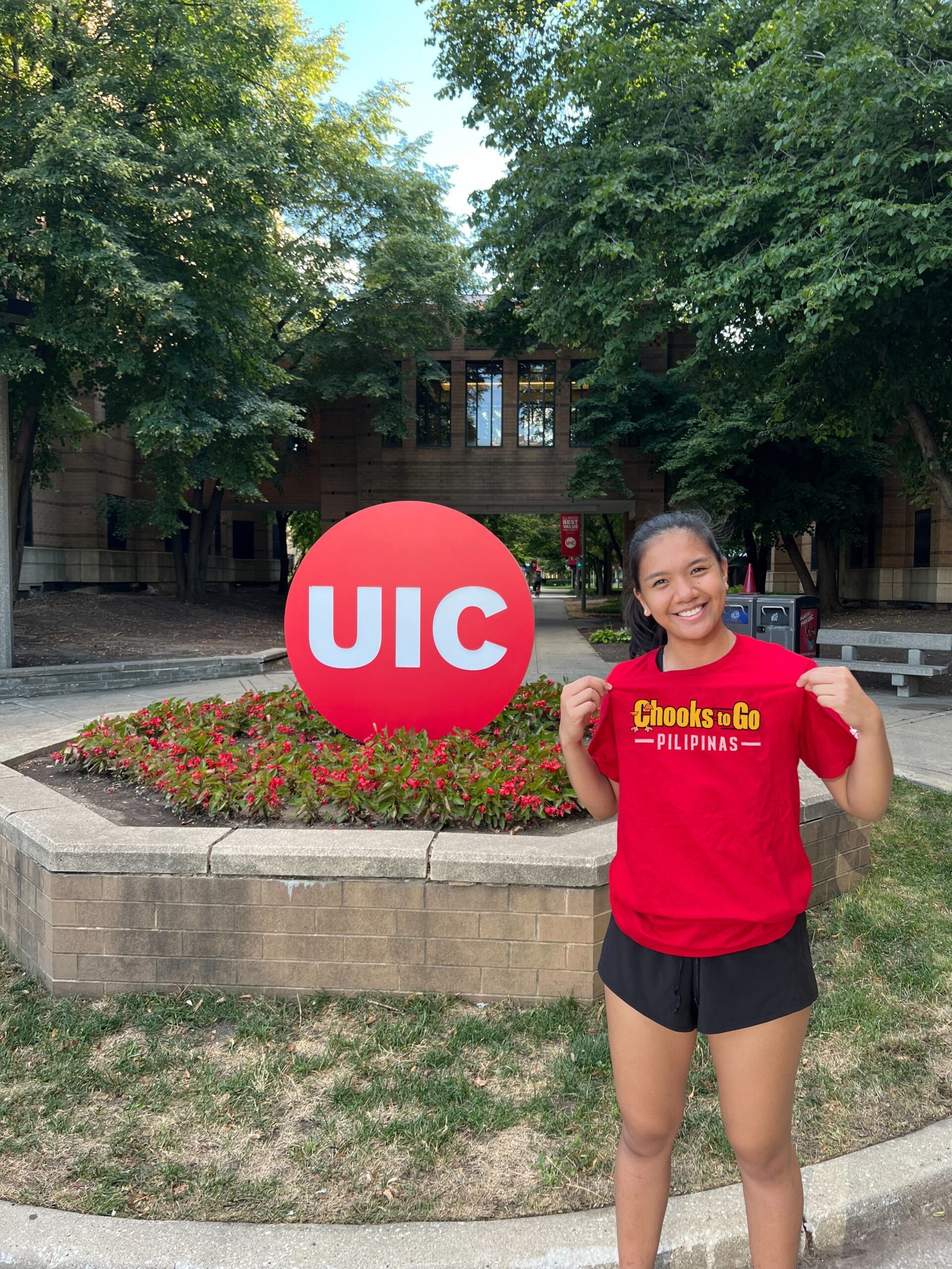 The UIC Flames play in the Missouri Valley Conference.

However, she was only listed as a “COVID-19 reserve” for the Blue Eagles during UAAP Season 82 while recovering from an injury.

During the past few months, Santos and her brother Jericho — who is attending Ateneo High School — had to go to America due to a family emergency. It was there where they were discovered.

“I went to the US to attend to an urgent family matter that lead to a decision to relocate to the US. We saw that my brother had opportunities and resources that would be beneficial for their futures,” Santos shared.

“I also wanted to try to continue my college degree here. I was then able to speak with the coaching staff and was very fortunate to be given the chance to train and play for the university.”

Santos and her dad Jeffrey are staunch supporters of Chooks-to-Go Pilipinas 3×3, even owning a team during the league’s competition in 2021, the Bocaue Homegrown Rice.

The younger Santos has already began their season with the Flames on Saturday, taking 3-2 and 3-0 wins over South Dakota State and NJIT respectively in the NIU Tournament.