While it is not his first rodeo for a senior Gilas Pilipinas men’s national team, Kai Sotto is thrilled at the prospect of playing alongside Jordan Clarkson for the very first time in a FIBA-sanctioned game.

The 7-foot-3 NBA prospect will team up with the Utah Jazz super sub when the Philippines takes on Lebanon on August 25 and Saudi Arabia on August 29 as part of the fourth window of the 2023 FIBA World Cup Asian Qualifiers, and he is already looking forward to the experience. 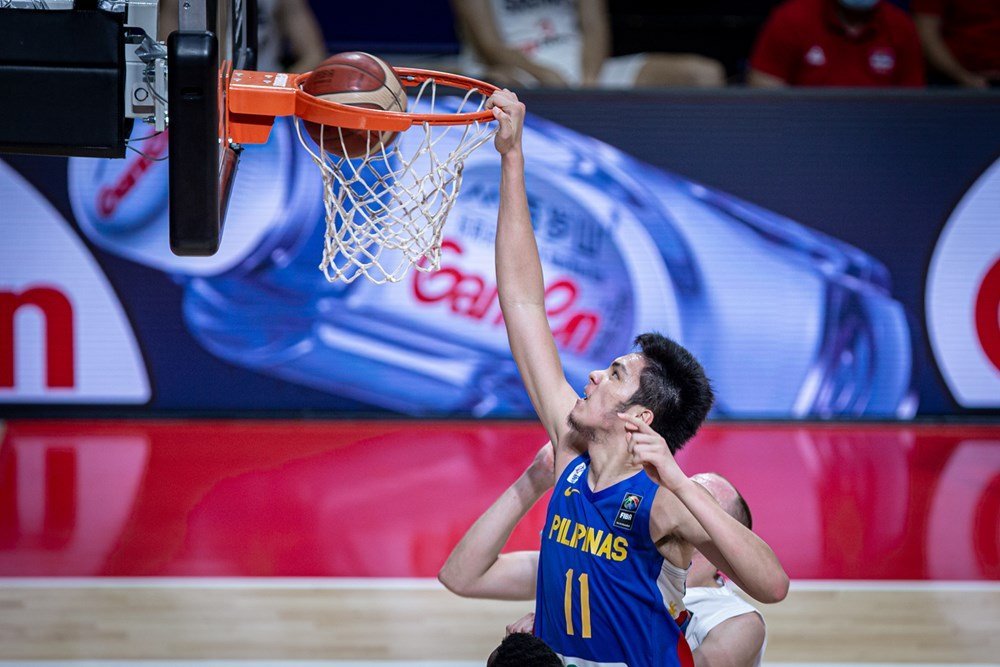 The 6-foot-5 former NBA Sixth Man of the Year winner will be Gilas’ designated “naturalized” player for the window, giving Filipino basketball fans a closer glimpse of what he can contribute to the national team, especially since the August 29 clash against the Saudi Arabians will be played at home. 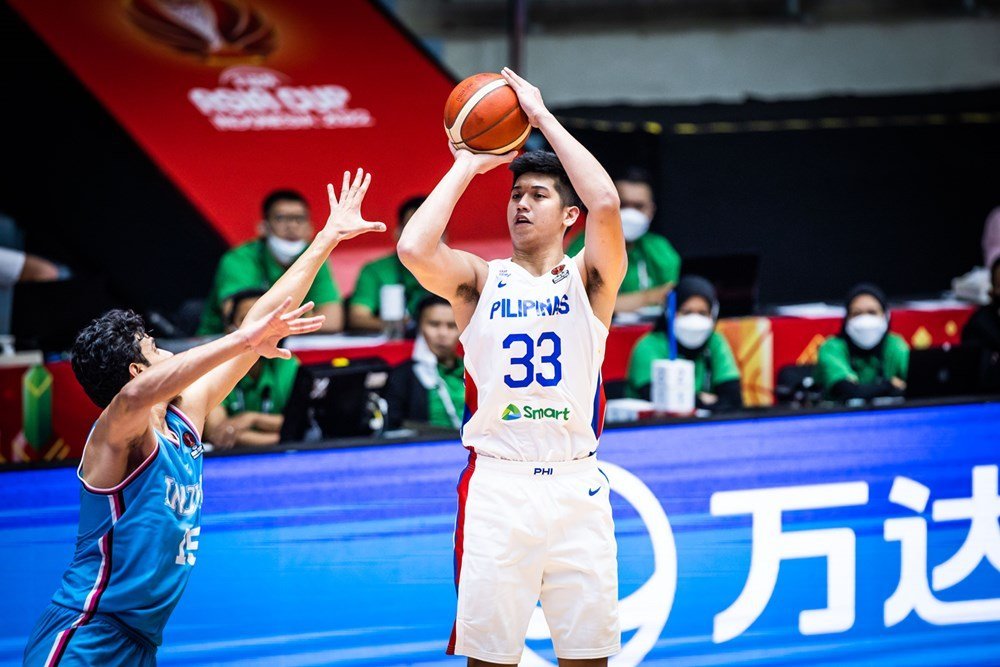 As for Tamayo, there is a general feeling of gratitude being able to share the floor with the likes of both Sotto and Clarkson.

Gilas head coach Chot Reyes had earlier mentioned from a radio interview that having Clarkson for the fourth window will also be integral to test how well he can gel with the current crop of players the squad has.

“We’ll see who is playing at their best. We are going through a series or games and competitions in June and July next year,” Reyes said. “When it’s time to name the final 12, we will name the 12 best playing together.”