One of the interesting storylines for the Philippine women’s national volleyball team at the AVC Cup for Women 2022 is how seamlessly Tots Carlos was able to adjust to the open hitter position.

The reigning Premier Volleyball League Open Conference and Invitational Conference MVP led the nationals composed of the Creamline Cool Smashers against mighty China on Tuesday night, scoring a team-high 15 points on 13 hits and two aces in a losing effort — in only her second international contest. 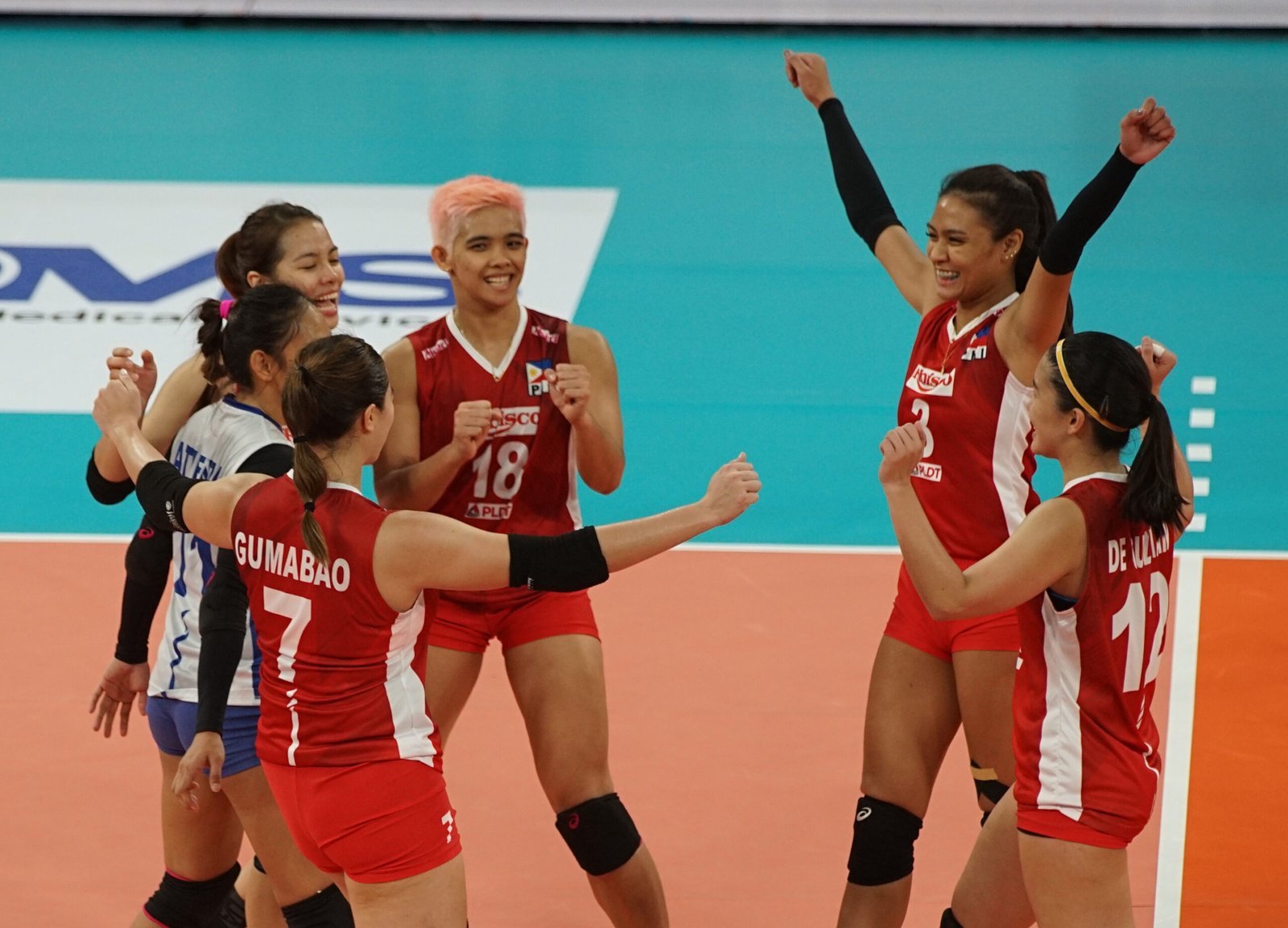 She did so in a position that fans might have expected her to have some slight difficulties adjusting to. Instead, Carlos shone brightly. Afterwards, Creamline’s main opposite hitter deflected credit to her teammates for the easy transition to the “new position”, as she was able to thrive right away especially in the absence of main open spiker Alyssa Valdez.

“I think hindi ko naman magagawa ‘yun without the help of my teammates and the guidance of our coaches so I’m really happy na I can contribute to the team and makakatulong since wala si Ate (Alyssa Valdez) and they gave me a position where kailangan ko i-adjust but still grateful kasi nararamdaman ko ang suporta at alalay nila sa akin,” Carlos said after the loss where the country was able to give the powerhouse defending champions fits throughout the match.

“I’ve been training opposite for the past two years and ‘yung buong career ko as a volleyball player. Pero kapag mayroon kang support system that you have, even Jema (Galanza), sobra, si Ate Jia (Morado-De Guzman), no pressure at all, they just want me to play. It is what it is, we just have to deal with it,” she added.

As for the country’s performance against China, Carlos said the squad “made everyone” proud, considering they led against the East Asian side particularly in the second and third sets.

“We did well. You can see that everyone is happy and smiling, even the crowd. We made everyone proud today representing the country,” she shared.

The Philippines will still play Iran and Korea on Wednesday and Thursday, respectively, for an opportunity to advance to the quarterfinals of the tournament.