The Gilas Pilipinas U18 squad moved a step closer to the 2023 FIBA U19 World Championship after repulsing Qatar on Monday, 77-61 for its second straight win in the 2022 FIBA U18 Asian Championship in Tehran, Iran.

Mason Amos once again towed the nationals with his 19 points and seven rebounds, while Jared Bahay added 15 points as the Philippines entered the quarterfinals of the 10-team tournament at the Azadi Basketball Hall. 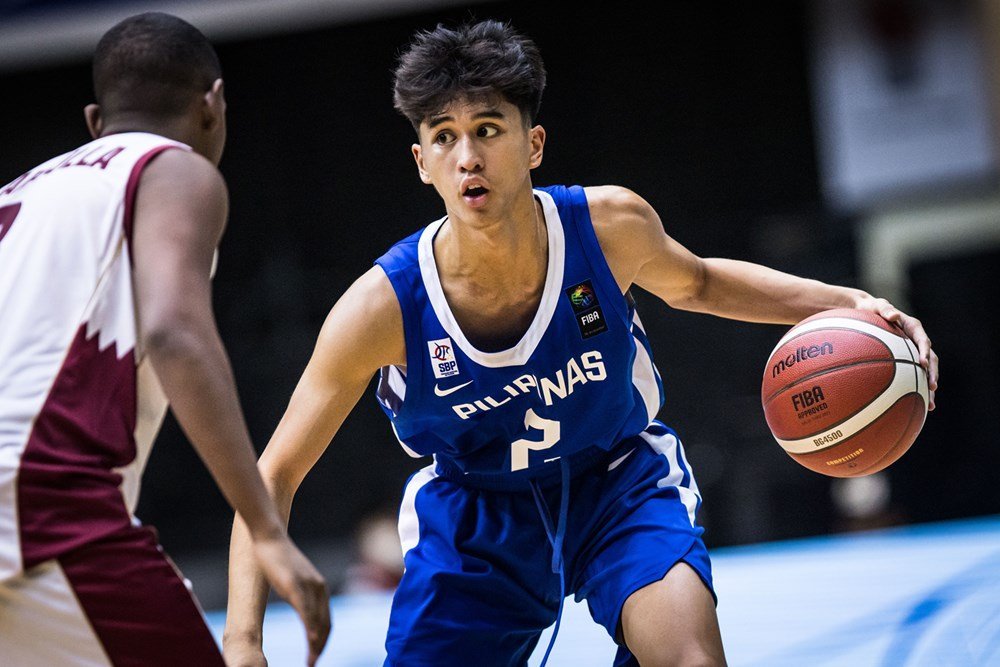 The Philippines dominated Qatar in the second half, 43-26 after a tentative first half which saw the competitive Qataris give Josh Reyes’ young troops some fits.

A 12-1 run in the early goings of the third frame finally allowed Gilas to assert themselves in the contest, before Amos, Bahay, and Earl Jared Abadam took turns in the payoff period for the decisive win.

Gilas had a 47-42 edge in rebounding and distributed the offense well with 23 assists as a team. They shot 43.1 percent from the field overall in spite of shooting 3-of-19 from long range.

Moustapha Ndao and Mohammed Hashim Z Abbasher led Qatar with 14 points each with the latter finishing with a double-double by grabbing down 10 boards.

The boys will wrap up their group stage schedule tomorrow against fellow undefeated Group C side Chinese Taipei.