A pristine start was all what the Gilas Pilipinas U18 squad needed as they walloped Syria in their FIBA U18 Asian Championship 2022 opener, 112-48 on Sunday at the Azadi Basketball Hall in Tehran, Iran.

The young nationals raced to an impressive 35-7 lead after the opening quarter, forcing 13 turnovers to score 21 points on the other end of the floor. 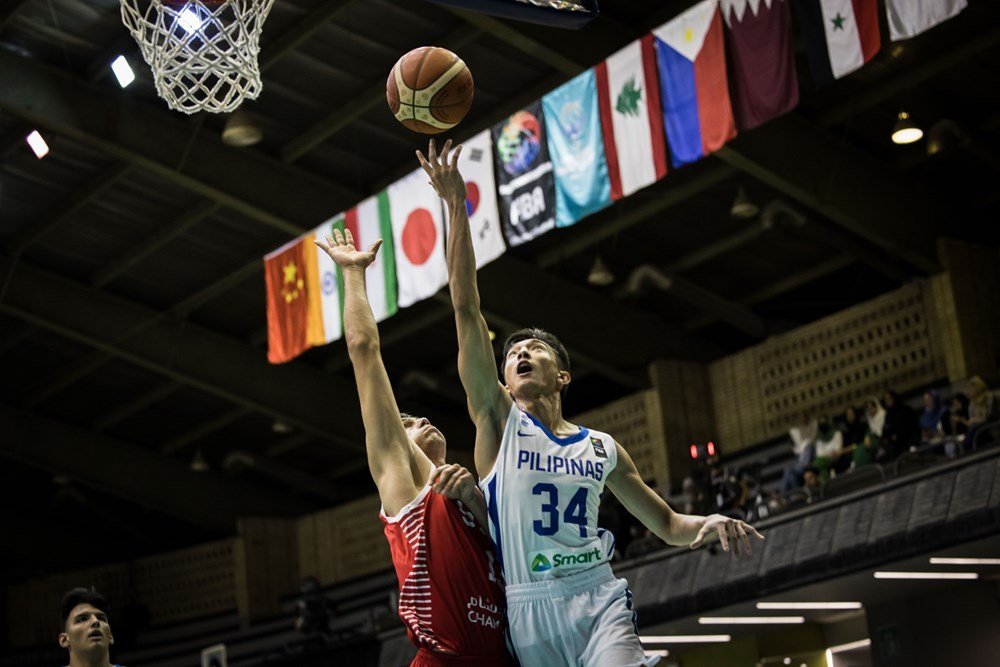 Later, a Jared Bahay layup stretched the lead up to 50-10 late in the second frame, as the Philippines took control from there.

Mason Amos led everyone with 26 points on an efficient 11-of-15 clip while Earl Abadam added 19 points, six rebounds, four assists, and seven steals in an all-around effort.

Seven Gagate also tallied 19 points while Kristian Porter had a near double-double of eight points and 13 boards.

Gilas led by as much as 71 points, and dominated every statistical category. At one point, they went on a 16-0 run.

They shot an impressive 52 percent from the field, had 35 assists, 29 steals, 51 fastbreak points, and 45 turnover points. They also dominated the paint with a 64-24 advantage in inside points.

All Filipinos fielded managed to score, and no one needed to play more than 26 minutes.

For their part, the Syrians played their most productive quarter in the payoff period, getting outscored by only one, 25-24.

The Philippines is in Group C of the 10-team field. Coach Josh Reyes’ group will play Qatar tomorrow before rounding out the group stage against Chinese Taipei on Tuesday.

The top eight teams based on their record will advance to the quarterfinals and shall be drawn to their respective playoff pairings.

The top four finishers of the tournament will get a ticket to the 2023 FIBA U19 World Championship.