Two-time Olympian and Asia’s sprint queen of the 1980s Lydia De Vega-Mercado got a huge financial boost on Wednesday as she continues to battle cancer. 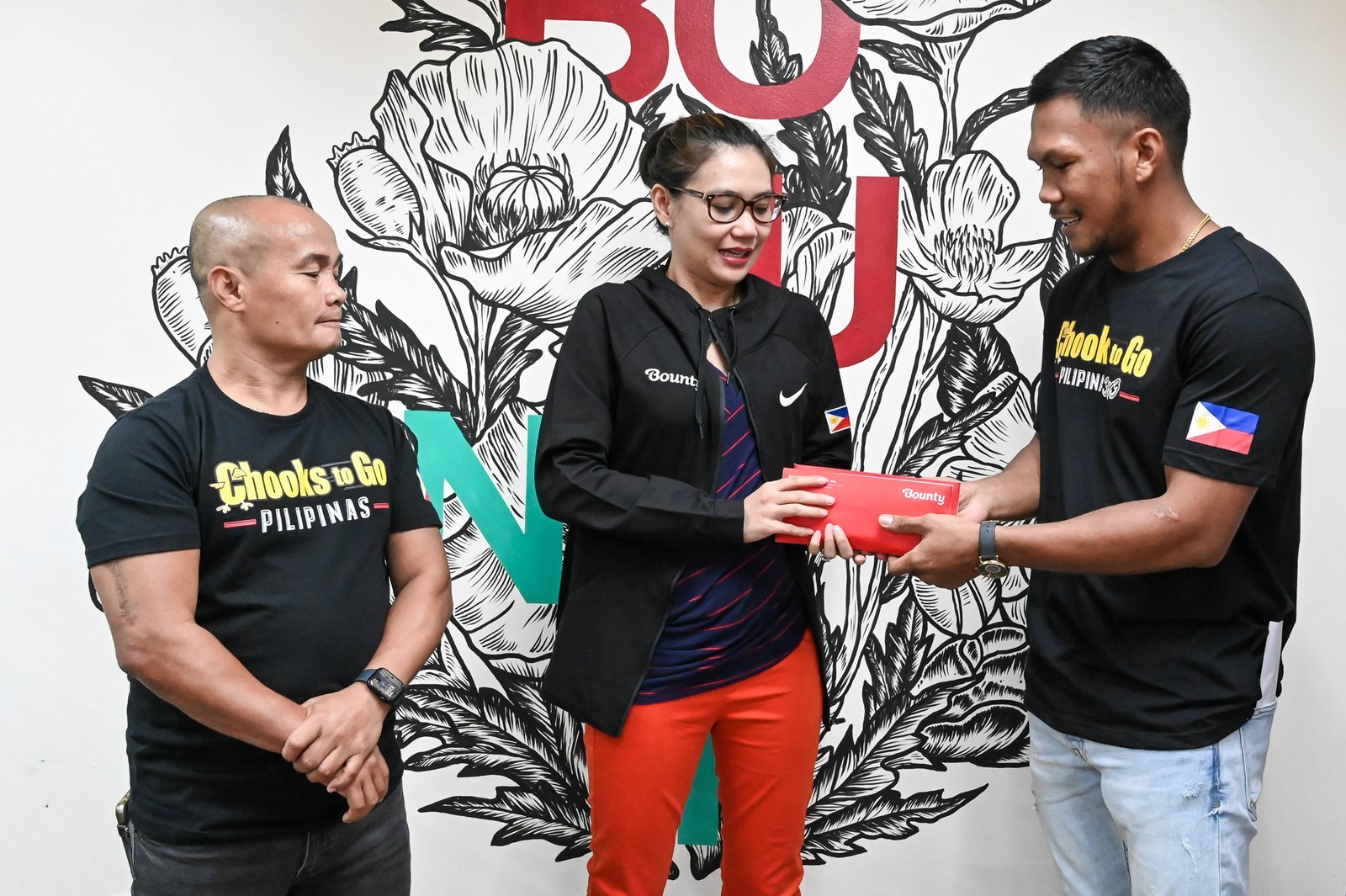 “Madame Lydia is a living legend in Philippine sports, a true queen,” Mascarinas said of De Vega-Mercado. “During her heyday, she was someone we looked up to as she broke barriers for the Filipina athlete. Imagine, she won numerous Asian championships and dominated the Southeast Asian region for years. And she did it with class and flair that have yet to be matched up to this day.”

The embattled runner’s daughter, Stephanie and son-in-law David Koenigswarter, received the PhP 250,000 check that helped in the family’s hospital expenses.

She also brought home a grand total of 10 medals — four golds, three silvers, and three bronzes — from her participation in the Asian Athletic Championships from 1979 to 1987.